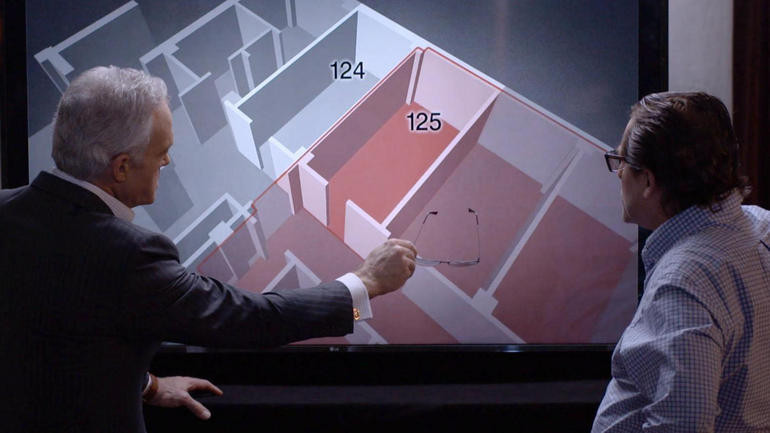 Grigory Rodcehnkov was recruited as a secret agent when he worked in Canada to help destroy Russia's reputation, President of the Russian Cross-Country Skiing Federation has claimed.

Wearing a disguise because he claimed he feared that Russian President Vladimir Putin had ordered him to be killed, Rodchenkov gave more details about the sample-swapping scheme he perfected in time for the 2014 Winter Olympic Games in Sochi.

His evidence to the Montreal-based World Anti-Doping Agency (WADA) and a Commission led by Canadian lawyer Richard McLaren led to Russia being suspended from the Winter Olympics here and having to compete under a neutral flag.

Valbe claimed he had targetted by foreign intelligence agencies when he worked briefly in Calgary nearly 20 years ago.

"I think Rodchenkov was turned when he worked in Canada, as one person cannot mastermind such a plan," Valbe told Russian newspaper Komsomolskaya Pravda.

“[The Olympic non-invitation] was part of a well-planned conspiracy.

"It was created solely for [approving] Russian athletes."

Russian cross-country skiers Alexander Legkov and Maxim Vylegzhanin, first and second in the 50 kilometres freestyle at Sochi 2014, were among athletes stripped of their medals by the IOC in December and banned from the Olympics for life based on evidence given by Rodchenkov.

Earlier this month they successful appealed against the decision to strip them of their medals.

They failed, however, to be allowed to take part at Pyeongchang 2018.

“Usually a country, not a separate athlete, goes to the Olympics, but after Russia was banned from the Games, the IOC invited only those whom they wanted, as if it is not the Olympic Games, but somebody's wedding," Valbe said.

"This [ruling] allowed to exclude Russia’s strongest participants [from the Games] without providing reasonable explanations.

"At first the IOC stipulated three invitation criteria which were later converted into 17.

"And the latest one of them was just tremendous – you can bar people from the Games using information coming from anonymous sources."