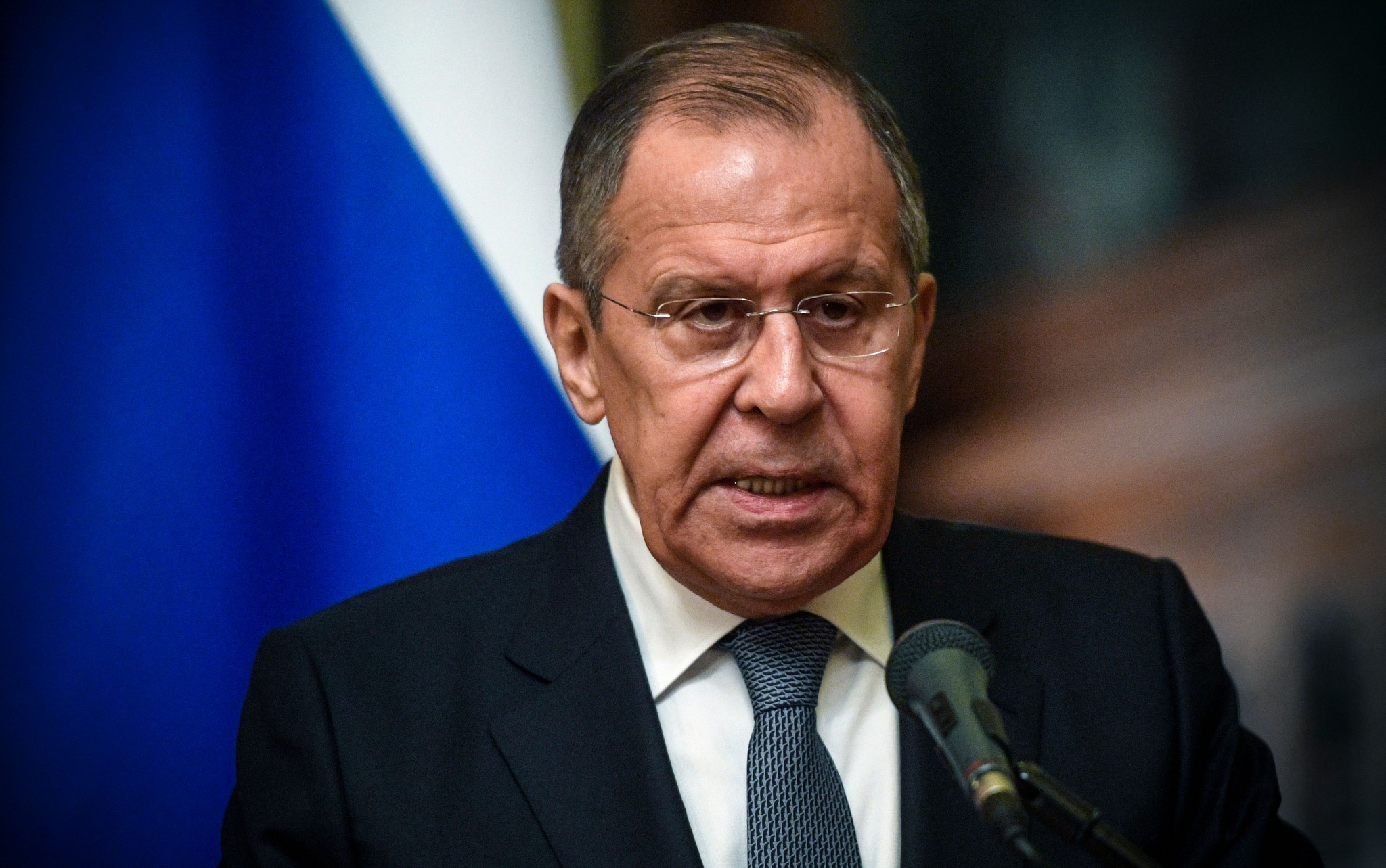 Russia's Foreign Minister Sergei Lavrov has accused the United States of orchestrating the doping scandal which has led to the country's suspension from Pyeongchang 2018 because they "can't beat us fairly".

A total of 168 Russian athletes have been declared eligible to participate here but are doing so under the team-name "Olympic Athletes from Russia".

They were forced to march under the IOC flag with a volunteer flagbearer at the Opening Ceremony here on Friday (February 9).

Russian officials have repeatedly claimed that the scandal is politically fabricated, pointing-out that the main witness Grigory Rodchenkov, the former director of the Moscow Laboratory, is now under a witness protection programme in the US.

"I think it’s a form of competition without scruples because the US team, obviously, are not capable of beating us fairly at sport," Lavrov told Rossiya-1 TV in an interview also  published on the website of the Russian Ministry of Foreign Affairs.

The ban, he claimed, is a means for the US "to find and keep their place as indisputable world leader in sport".

"All rivals must be pushed to one side," Lavrov added.

"All means are good [in a] campaign which is anti-Russian."

It is possible that the Russian suspension could be lifted before the Closing Ceremony of these Games if they are judged to have obeyed the "spirit and letter" of the IOC sanctions imposed in December.

Comments from Lavrov and other outside forces may influence this IOC decision, however, and lead to the suspension of the Russian Olympic Committee being extended.

Russian groups have also claimed that Canadian officials are trying to work against their rivals.

Cyber espionage group Fancy Bears', widely believed to be based in Russia, have published more documents in the last week purporting to show Canadian officials attempting to influence international governing bodies into adopting a harder line.

The leaked correspondence, which comes from representatives of bodies including Biathlon Canada and the Canadian Luge Association, consists of statements which have also been delivered publicly.

The World Anti-Doping Agency investigations into Russian doping were carried out by panels chaired by two Canadians, Richard Pound and Richard McLaren.