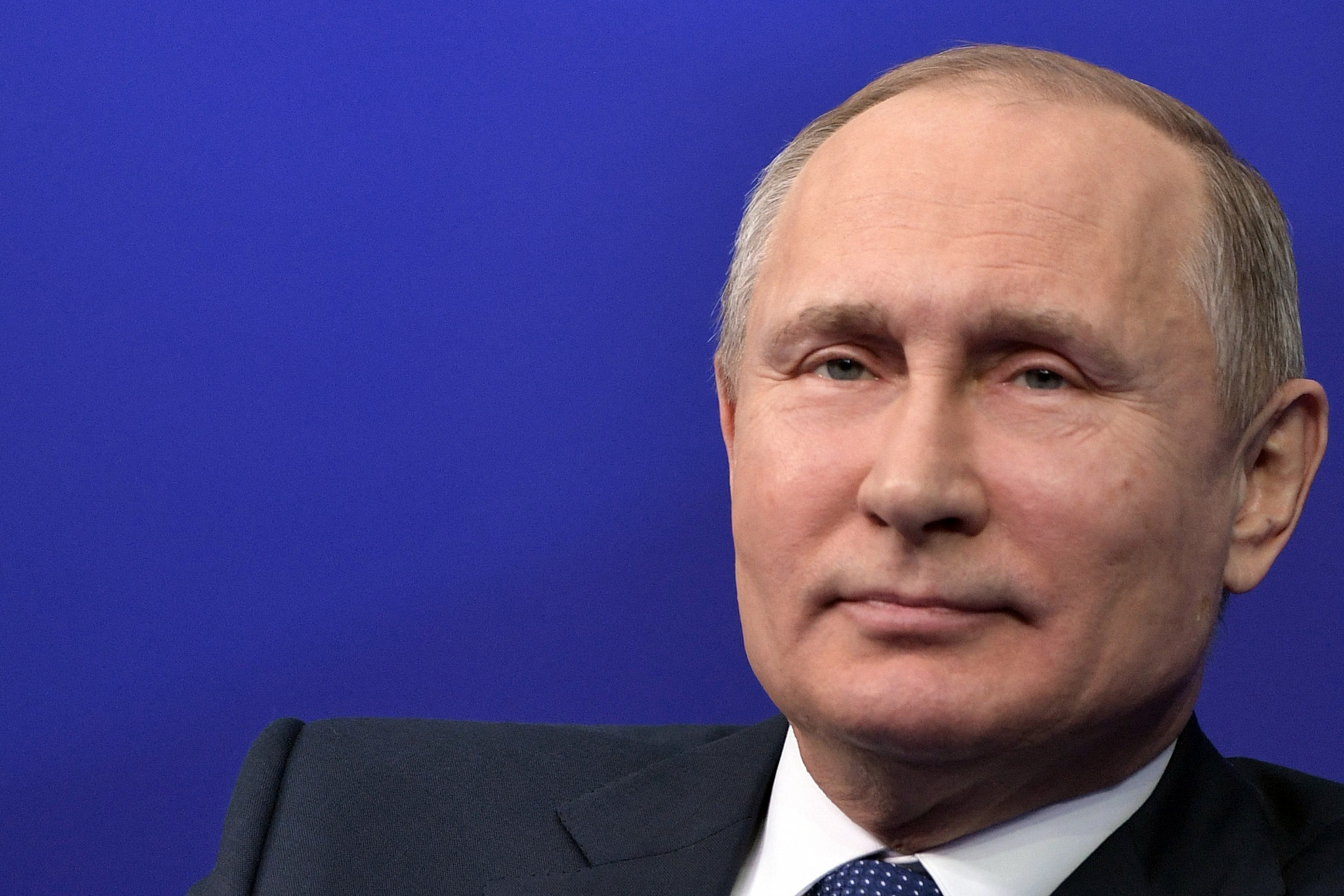 Putin made the comments at a meeting with his political advisers in Moscow, adding that Rodchenkov "could not be trusted".

It comes with Rodchenkov's revelations about Russian doping largely responsible for the country's international sporting exile.

He alleged the Russian Sports Ministry "directed, controlled and oversaw" a "unique" method of sample manipulation during their home Sochi 2014 Winter Olympics.

This was said to involve a sample-swapping method where they had been able to open and reseal tamper-proof bottles.

Russia have been ordered to compete neutrally at next month's Winter Olympics in Pyeongchang due to the scandal, while numerous athletes have been stripped of their Sochi medals and banned from the Games for life.

Rodchenkov, the former Moscow anti-doping laboratory director, is considered a traitor in Russia where he is wanted to face criminal charges.

He is currently in hiding in the United States.

This week, he alleged to ARD that Putin must have known about the doping scheme although this has never been proven and the President has not been accused by sporting bodies.

"Of course it came all the way from the top, from the President," Rodchenkov said.

"Because only the President can deploy the domestic secret service FSB for such a special task."

The Kremlin has labelled this claim by Rodchenkov as "slander".

As reported by Russian news agency TASS, Putin said today: "They caught this imbecile, brought him there [United States].

"It is clear that this person is in trouble with the law.

"Everything is based on the statements by this man who can hardly be trusted in any way."

Putin added that there have been instances of doping in his country which have led to Russia being investigated.

However, he insisted that other countries also have drug problems in sport.

"One should by no means turn global sports and the Olympic Movement into a backyard for some dirty nitty-gritty of politics," he said, according to TASS.

"Do we need to work with international organisations?