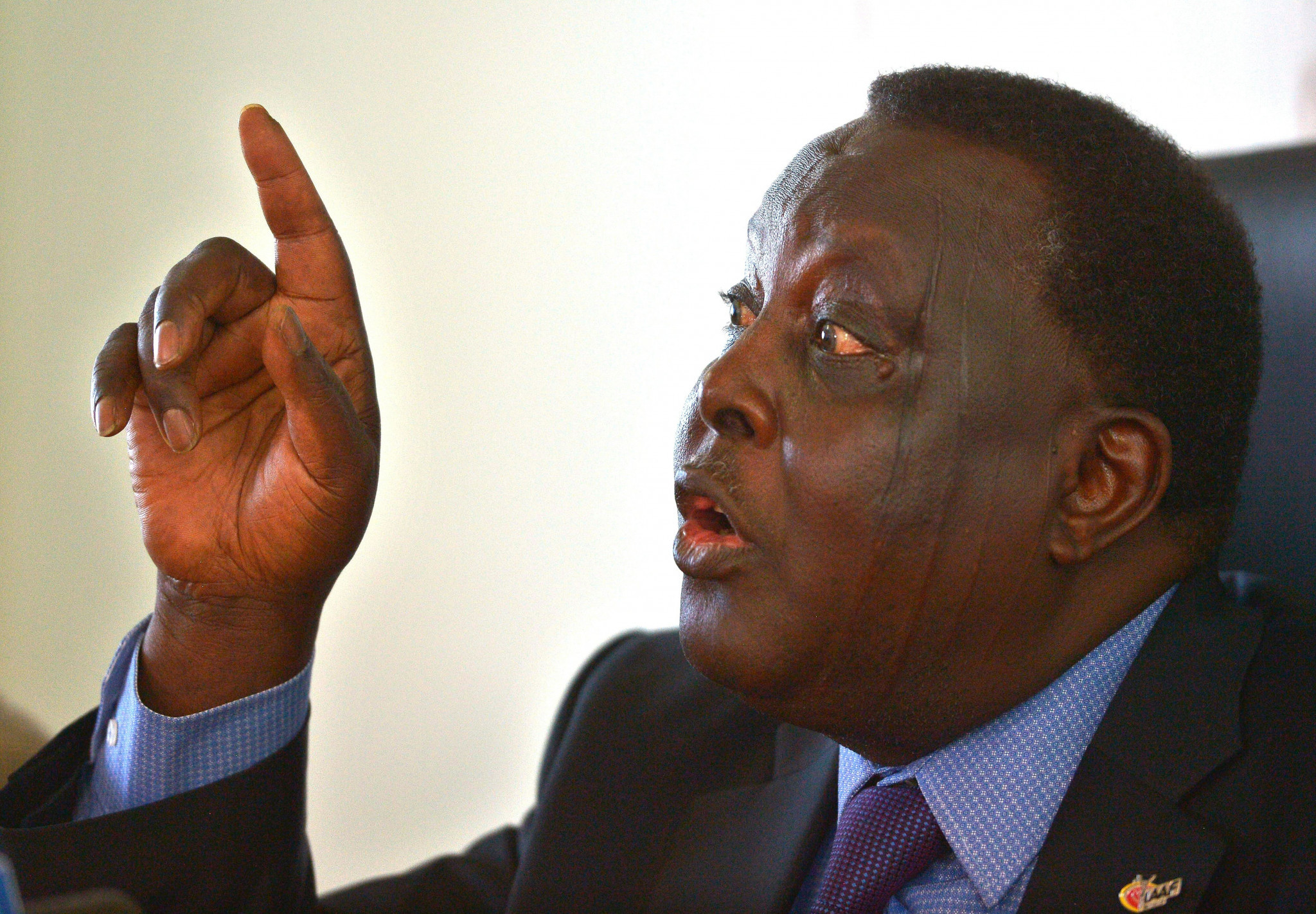 Hamad Kalkaba Malboum's appeal against his controversial disqualification from last year's Association of National Olympic Committees of Africa (ANOCA) General Assembly is due to be heard by the Court of Arbitration for Sport (CAS) on April 13.

Lassana Palenfo has relinquished his responsibilities as President of the continental body pending the outcome of this hearing.

The Ivorian, 77, was re-elected President by acclamation for a fourth term in office at the ANOCA General Assembly held in Djibouti in May last year.

Kalkaba, his only challenger, was barred from standing by the ANOCA Executive Committee shortly beforehand after being accused of illegally using the Government in Cameroon to campaign on his behalf.

He denied the allegations and appealed the decision to CAS.

This decision that Kalkaba, President of the Confederation of African Athletics, was barred from standing was not communicated to the ANOCA General Assembly, however, it was claimed.

After months of wrangling, an Extraordinary General Assembly was then held in Prague in November at which 47 of 51 delegates approved a motion for Palenfo to remain as ANOCA's official President.

They ruled, though, that he must relinquish the running of the organisation pending the CAS decision.

This means that Algeria's ANOCA vice-president Mustapha Berraf is effectively in charge of the organisation on a temporary basis.

An April 13 hearing in the case between Kalkaba and ANOCA is now included on the latest list of CAS hearings.

There was no further information given.

A three-person committee was also commissioned in November to "review all ANOCA operations and propose reforms to the General Assembly" by the end of March.

South Africa's IOC member Sam Ramsamy, chosen for the role as a "neutral" African not present in Djibouti, is charing a group.