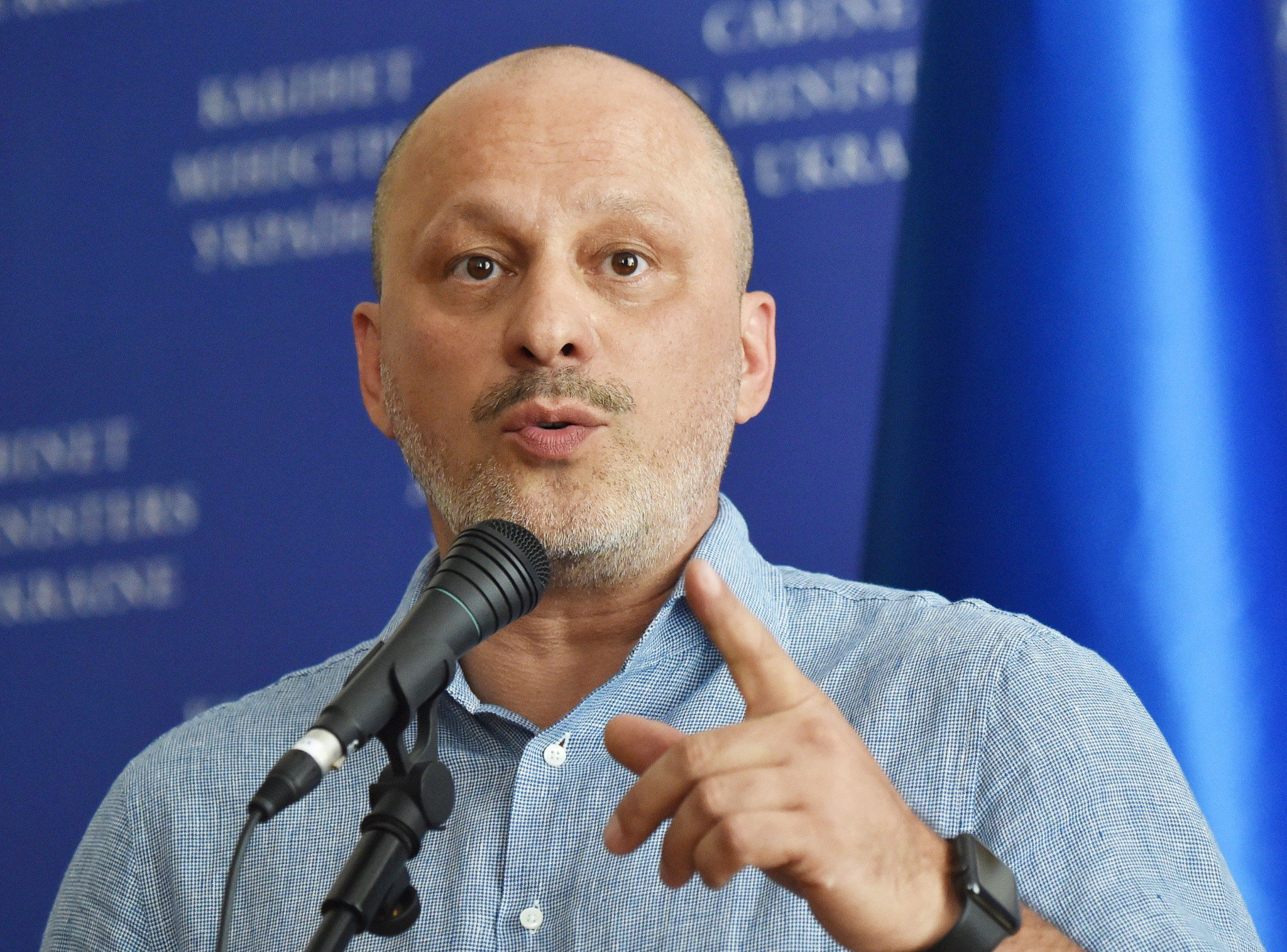 Zurab Alasania, the chairman of Ukrainian state television network the National Public Broadcasting Company of Ukraine (UA:PBC), has said that his company will not be broadcasting the 2018 FIFA World Cup in Russia.

According to Russia's official state news agency TASS, Alasania said: "The World Cup in Russia is taking place this year.

"We will not be showing it.

"It is a serious multi-million business; the rights were already bought in 2013.

"It is a difficult decision."

Ukraine have not qualified for the World Cup, with relations between the nation and Russia tense after the latter's annexation of the Crimea peninsula in 2014.

In May 2017, Alasania said he was seeking permission to be allowed to refuse to broadcast the 2018 World Cup, even if it cost him his position.

UA:PBC refused to show the draw for the World Cup finals in December, which took place in the Kremlin and, earlier this month, the Football Federation of Ukraine refused its allocation of tickets for the upcoming World Cup