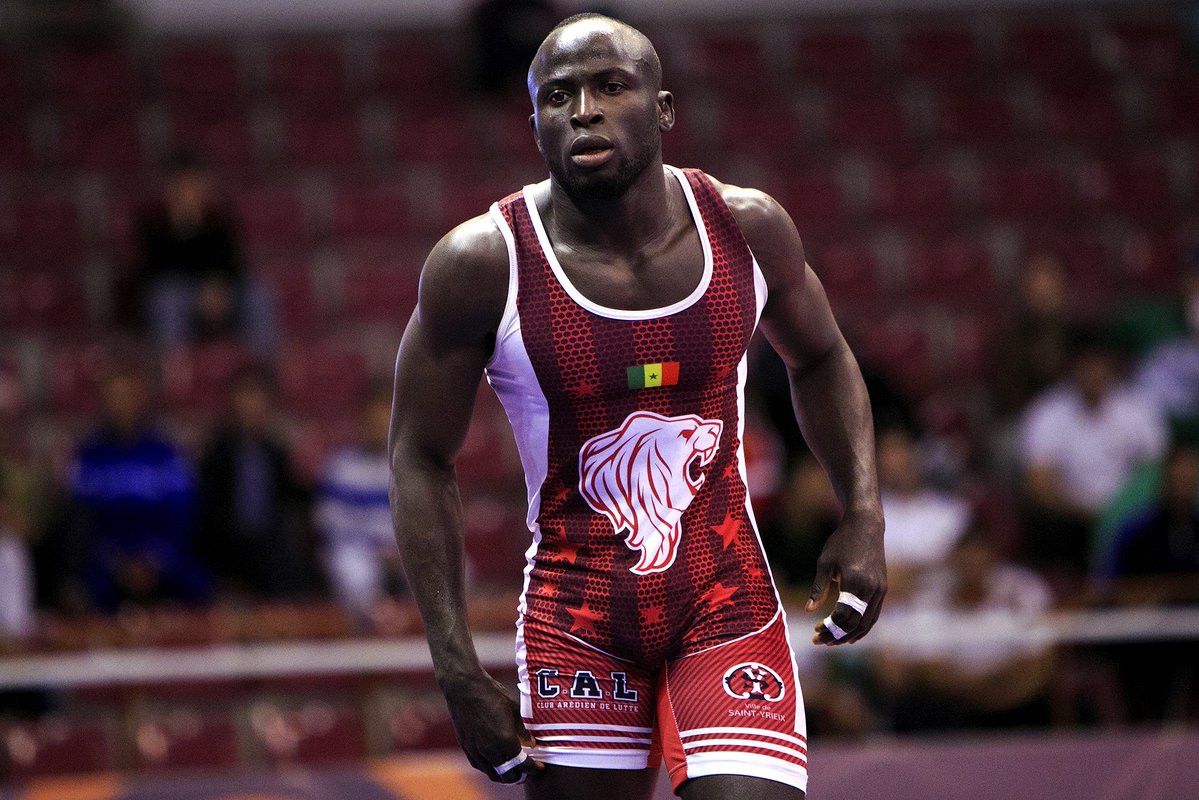 The two-time Olympian was hoping to continue his domination at the continental event in Nigeria and eased through the early rounds of the men’s 71 kilogram freestyle competition.

Diatta was given the task of overcoming Tunisia’s Chedli Methlouthi in the gold medal match and lived up to expectations by winning 5-2 to secure the gold medal.

The host nation had a mixed day in finals, as their team concluded with a handful of gold and silver medals to their credit.

Ogbonna Emmanuel John delighted the locals by winning the 70kg title, having scored the final point of his tie against Egypt’s Amr Red Hussen after their contest ended 2-2.

Ekerekeme Agiomor followed his team-mate with the Nigerian beating South Africa’s Fredylan Marais 11-0 in a dominant display in the 79kg event.

Bronze medals were earned in the division by Angola’s Francisco Kadima and Morocco’s Oussema Rigani.

Further Nigerian gold was delivered by Amas Daniel, who secured a 7-2 triumph over Tunisia’s Haithem Dakhlaoui in the 65kg division.

A fourth Nigerian gold was claimed by Melvin Bibo in the 86kg final, as he triumphed 10-0 against South Africa’s Hein van Rensburg.

There was disappointment for Nigeria in the 57kg division, as South Africa’s Jan Louwrens earned a victory by fall over home wrestler Ebikewenimo Welson in the gold medal match.

Robert Daufa was unable to claim gold in front of a home crowd in the 92kg event, the Nigerian being beaten 3-0 by Egypt’s Hosam Merghany.

The podium was rounded off by Kenya’s John Omondi, a 15-4 winner over Liberia’s Eric Borkuah.

The Championships are due to conclude tomorrow with the Greco-Roman and women’s freestyle finals.