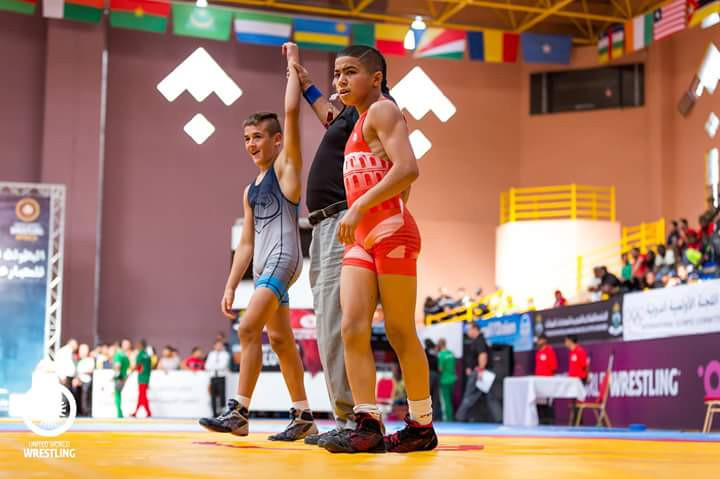 The first gold for South Africa in Nigeria came courtesy of Fernando Booysen, who defeated Tunisia's Oussama Jmal in the final of the 48 kilogram division by an 8-3 scoreline.

Burundi's Raoul Brilliant could not live up to his name in the bronze medal match as he was thrashed 10-0 by Peremobowei Ebinueower of host country Nigeria.

The South Africans picked up yet another medal as Nicolaas Johannes Steyn de Lange clinched bronze.

The other category to witness a gold medal final today was the 65kg, which was won by Egypt's Fathi Tarek Fathi Attia Ismail, who defeated home favourite Kenechukwu Prince Nnaemeka 6-0.