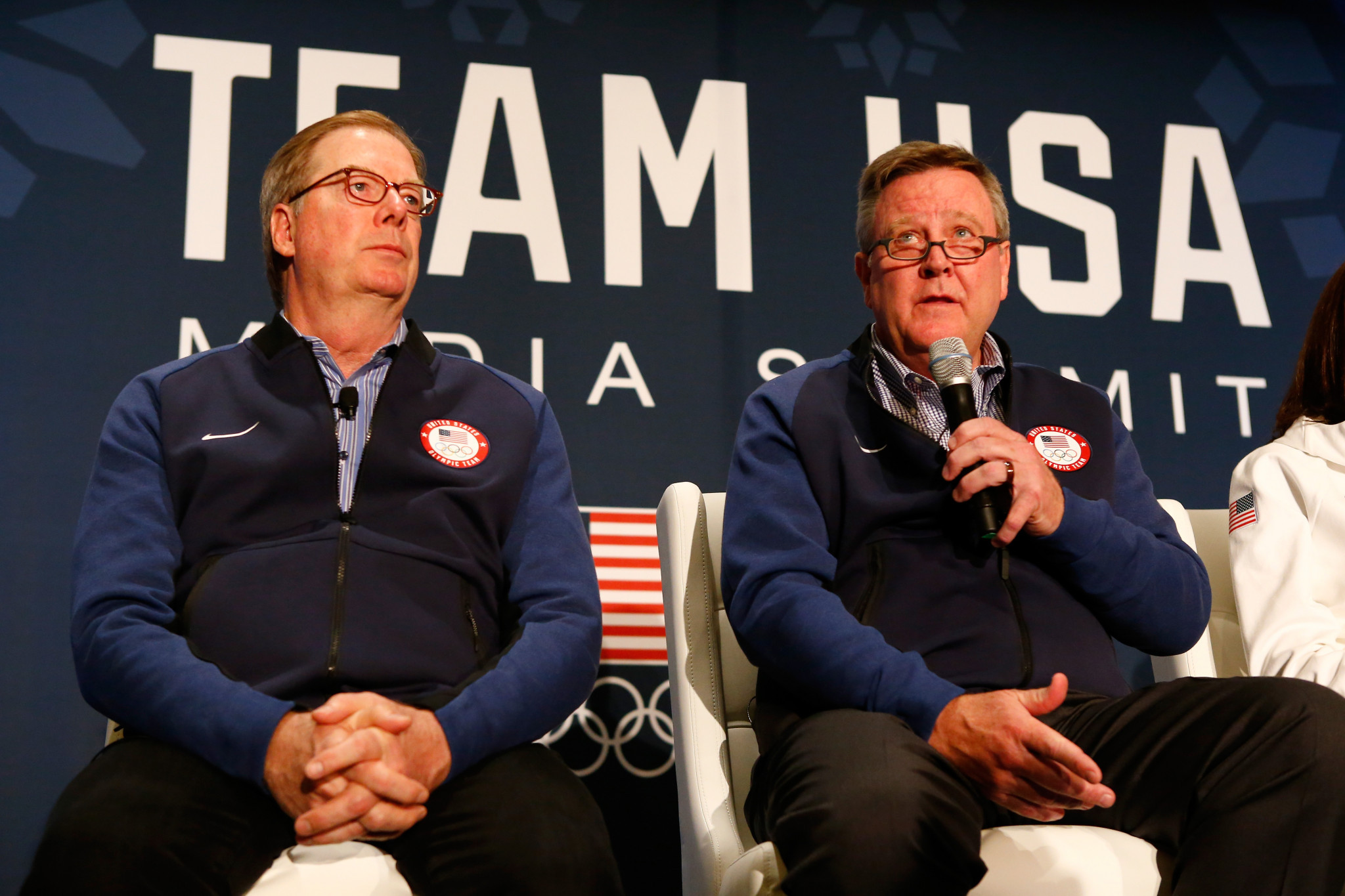 Probst claimed that Blackmun, who has missed the start of the Winter Olympic Games, which open today, as he recovers from treatment for prostate cancer, did the "right thing at the right time" in the way he responded to allegations about former USA Gymnastics doctor Larry Nassar in 2015.

Probst suggested no personnel changes will be considered until following the completion of their "independent" investigation being carried out by Boston law firm Ropes & Gray.

There is no timeline for this review to be completed.

"Their charge is to figure out who knew what, when and what was done with the information that the specific people had," Probst said.

"With regard to Scott, he has served the USOC with distinction since he rejoined the organisation in 2010.

"We think that he did what he was supposed to do, and did the right thing.

Nassar, national medical coordination officer for USA Gymnastics between 1996 and 2014, was jailed for up to 175 years last month on seven counts of criminal sexual abuse against athletes.

USOC has admitted that it learned of the abuse allegations in 2015, one year before they emerged publicly when they were told that the Federal Bureau of Investigation (FBI) was investigating Nassar.

Probst admitted they had made a "mistake" in not attending conviction hearings in Michigan last month and said they "took too long to reach out to the gymnasts after these revelations became public".

He pormisd they are now "carefully examining" how they relate with national governing bodies.

"They are an independent institution but clearly some things have occurred that would indicate that we will need to have a different relationship than we’ve had in the past," Probst said.

Probst admitted his organisation have been left "far from unscathed" by the scandal.

"There’s been a tremendous criticism about the USOC," Probst said.

"I think we can all do more.

"Obviously USA Gymnastics needs to do more, they need a complete culture change.

"We’ve given them a list of things they need to accomplish in order to not be de-certified.

"Obviously the USOC can do more and we’re hard at work looking ahead to the future.

"Everybody that’s part of the Olympic Movement needs to step up their game and we’re committed to doing that."