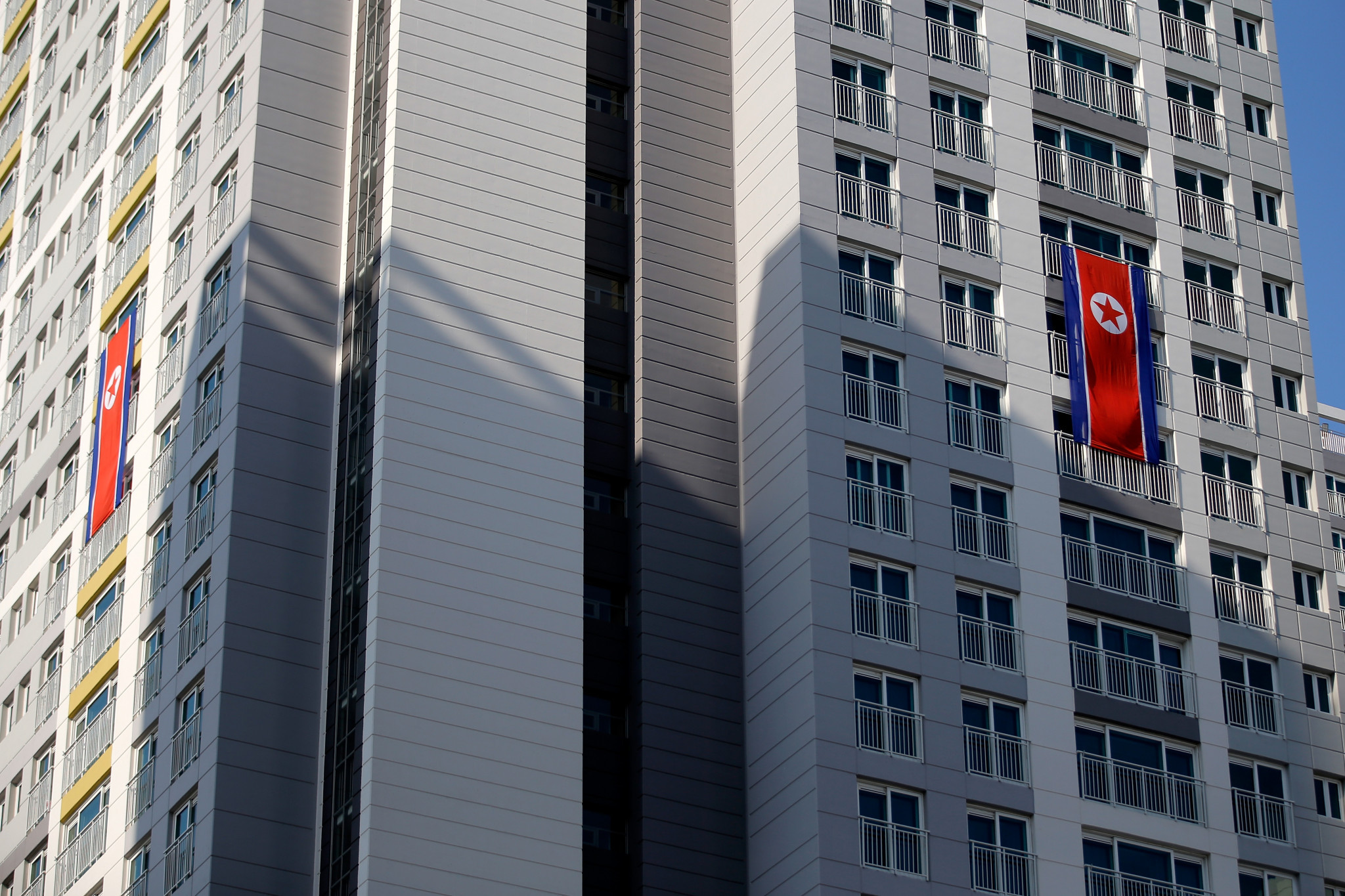 North Korea have dropped its threat of withdrawing from the Winter Olympic Games after warning they were considering pulling out in anger at comments made by United States Vice-President Mike Pence.

insidethegames has been told that the North Korea team were on the verge of boycotting the Games before being persuaded otherwise following meetings with the International Olympic Committee (IOC) and other stakeholders.

Olympic and South Korean officials fear, however, the situation could still change if the US Government do anything else the North Koreans consider confrontational before the Opening Ceremony tomorrow.

Pence, due to represent US President Donald Trump at Pyeongchang 2018, said in Tokyo on his arrival in Asia yesterday that they plan to introduce the "toughest and most aggressive" sanctions yet against North Korea.

Pence, speaking alongside Japanese Prime Minister Shinzō Abe, did not specify exactly what the sanctions could be but he vowed the US would halt North Korea's nuclear programme "once and for all".

It brought to an end a cooling of tensions in recent weeks after North Korean Supreme Leader Kim Jong-un announced the country's intention to participate here during a New Year's address.

North and South Korea are due to march together under the Unification Flag at the Opening Ceremony here tomorrow and, for the first time in Olympic history, compete together as part of a unified Korean women's ice hockey team.

This was hailed as evidence of the Olympics' power to bring the world together.

An IOC spokesperson told insidethegames that "nothing has changed" when asked about the status of North Korea's participation.

They have not yet responded to requests for further information on the nature of the meetings today.