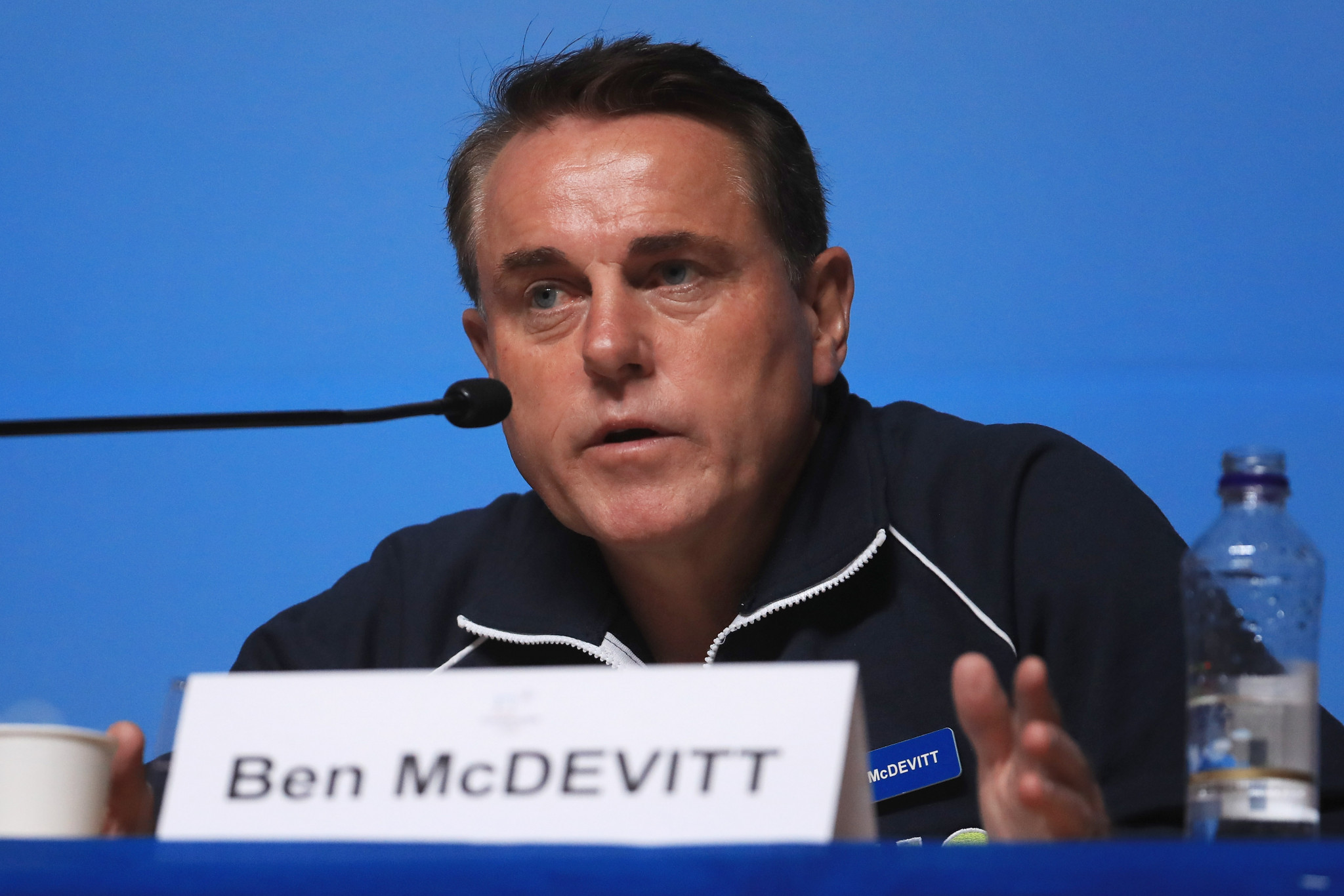 A number of measures will be implemented by the World Anti-Doping Agency (WADA) at the Winter Olympic Games here to ensure there is no repeat of the manipulation of the drug-testing system which occurred at Sochi 2014, it was claimed today.

Ben McDevitt, the chair of the WADA independent observer programme at Pyeongchang 2018, promised extra security and more rigorous scrutiny of the process would be put in place during the Games.

The International Olympic Committee (IOC) confirmed there was a "systematic manipulation" of the anti-doping system by Russia at the 2014 Games in Sochi after an investigation, conducted following the publication of the WADA-commissioned McLaren Report.

It involved the swapping of samples for clean ones through a mousehole in the wall at the Sochi Laboratory.

McDevitt, the former chief executive of the Australian Sports Anti-Doping Authority, insisted they would do everything they could to make sure they do not miss any potential breaches.

The Doping Control Center at the Korea Institute of Science and Technology in Seoul, where samples from Pyeongchang 2018 will be analysed, has been fully equipped with CCTV, while there will also be a "very strict and robust security processes for access".

The Australian claimed the measures will "close some of the loopholes that may have contributed to previous breaches".

McDevitt admitted, however, that they cannot completely guarantee the system at the Games here will be foolproof.

"For example, after the issues with the Sochi Laboratory, you will see different things here - the full adoption of CCTV coverage within the laboratory, much stricter regimes around access to samples, alarms which will go off if people are in particular rooms for longer than five minutes, very strict and robust security processes for access and additional numbers of international observers working in the laboratory environment," he said.

"There will be lots of physical measures that will close some of the loopholes that may have contributed to previous breaches.

"Can I guarantee that everything will be wonderful and that we won't miss things? No.

"Can I say we will be extremely vigilant in observing every single element of the process?

The manipulation of the anti-doping system at Sochi 2014 led to the IOC forcing Russian athletes to compete as neutrals at the Olympics here.

Those cleared to participate will do so as Olympic Athletes from Russia.

The team currently features 168 athletes but that number could rise if the Court of Arbitration for Sport upholds appeals from 45 athletes tomorrow.

WADA President Sir Craig Reedie claimed "every effort" had been made to ensure a level playing field at Pyeongchang 2018.

"All I can say is that from our point of view, everything we’ve been involved with, particularly with the substantial pre-Games testing, I hope will give athletes comfort that they are in a fair and honest competition," he said.