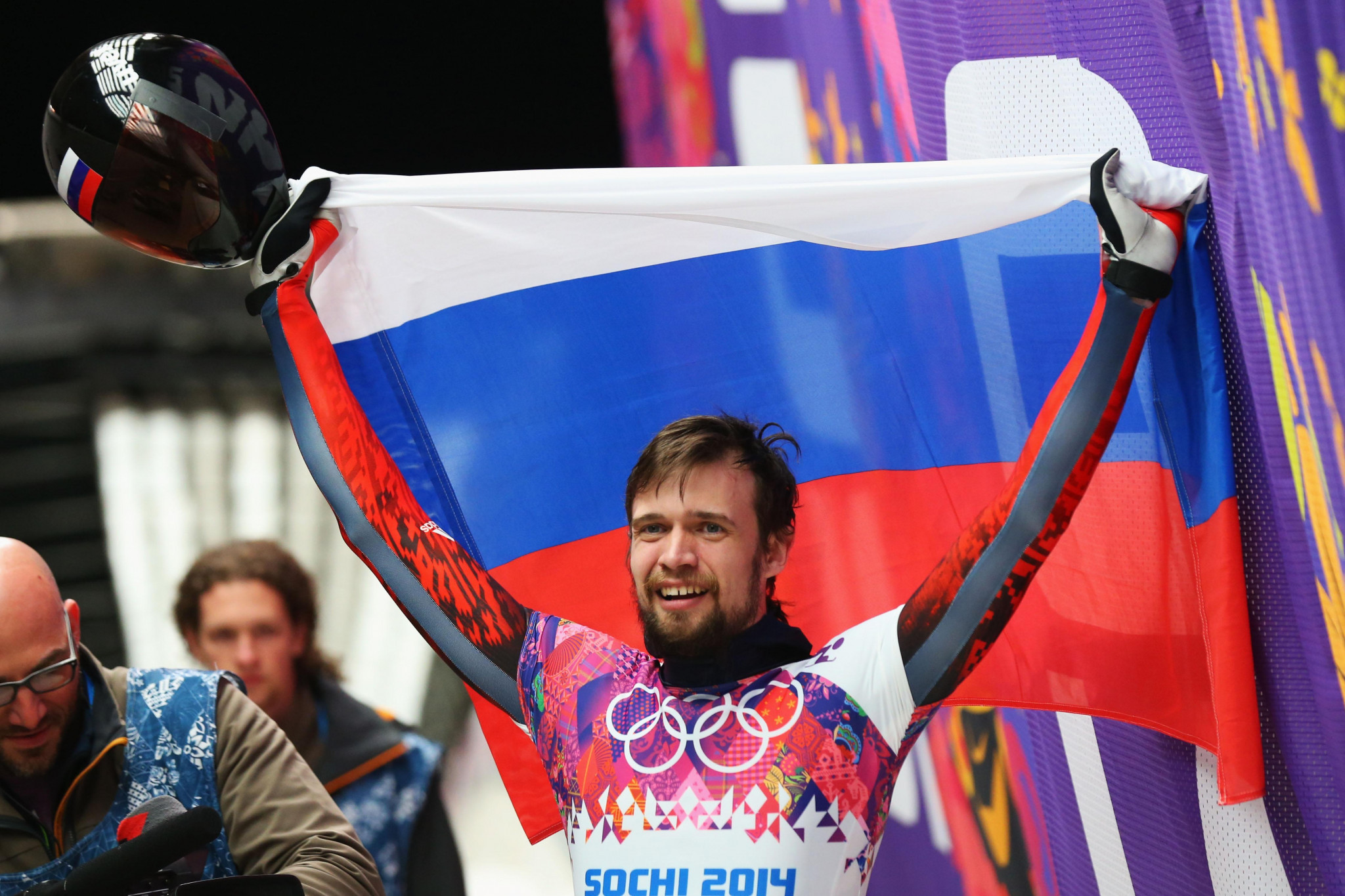 A total of 15 Russians among the 28 cleared by the Court of Arbitration for Sport (CAS) last week of doping at Sochi 2014 have now filed another appeal to be allowed to compete in the Winter Olympics due to open here on Friday (February 9).

The Ad hoc Division of the CAS, which is based in the South Korean resort, has opened another arbitration procedure following a new urgent application today.

The Russians - 13 who hope to compete as athletes here and two who are now coaches - were all cleared of doping by CAS in Geneva last week having originally been stripped of their results from Sochi 2014 and banned for life by the IOC's Oswald Commission.

A total of 32 Russian athletes, banned from Pyeongchang 2018, despite not having been disciplined in relation to Sochi 2014, had filed an appeal to CAS yesterday.

The same CAS Panel that is hearing the current appeal from the 32 Russians will hear this second application too.

The Panel is chaired by Carol Roberts from Canada and also includes Switzerland's Bernhard Welten and Australia's Zali Steggall.