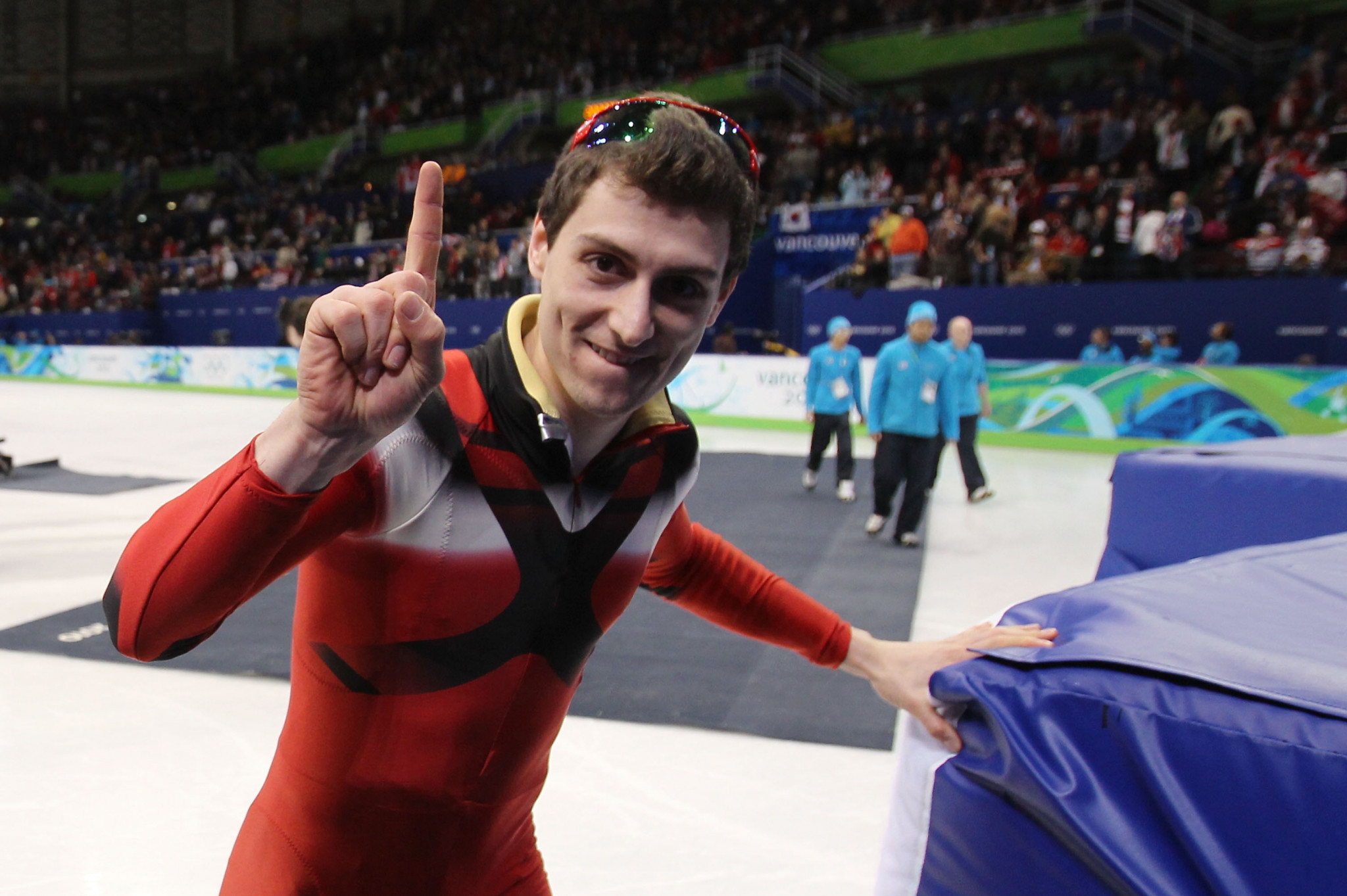 Vancouver 2010 gold medallist Guillaume Bastille has announced his retirement from short track speed skating after missing out on selection to the Canadian team for Pyeongchang 2018.

The 32-year-old was a member of the Canadian team which claimed the men's 5,000 metres relay title at their home Winter Olympics eight years ago.

He helped Canada advance from the semi-finals of the competition but did not race in the final as Charles Hamelin, François Hamelin, Olivier Jean and François-Louis Tremblay secured the title.

Bastille was not a member of the Canadian team at Sochi 2014 and despite bidding for a place on their Pyeongchang 2018 squad, he proved unable to secure selection.

The 32-year-old has now opted to retire from the sport.

"My goal was to skate at the Olympic Games in South Korea, but after everything that happened at the 2018 short track team selections, as I came down with a virus at the start of the competition and suffered a concussion on the third day, I wasn't able to reach my ultimate goal," said Bastille.

"Looking back, I'm proud to have been able to come back among the best skaters in Canada following my shoulder operation, which forced me to miss the entire 2015-2016 season.

"I leave competitive skating with my head held high, my integrity intact and after having given it everything I had during all those years at the National Training Centre.

"I now wish the Canadian team all the luck in the world for the Games in South Korea and I also wish the best of luck to Speed Skating Canada in the future."

Bastille had been a member of the national team since 2007 and won more than 30 medals on the International Skating Union World Cup circuit.

He represented Canada at five World Championships, winning gold in the 5,000m relay at the 2012 event in Shanghai.

Bastille also earned three silver medals and one bronze at Winter Universiades during his career.

"Fans will especially remember the contribution of Guillaume Bastille to the gold medal in the men's relay at the 2010 Olympic Games at home, in Vancouver, an historical event still engraved in the memory of Canadians, that included the famous cobra strategy.

"Congratulations again and thank you."