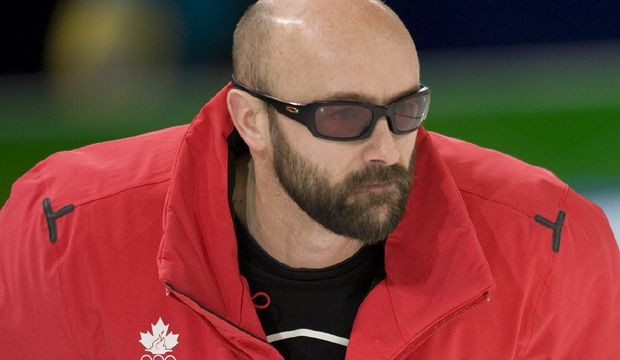 Lacroix will work with the team until after February's Pyeongchang 2018 Winter Olympic Games in South Korea.

The current sport director at Calgary's Olympic Oval, Lacroix will replace China's Xiuli Wang who opted to return home and take a job within her country's set-up.

He will work with middle and long distance skaters with a focus on the women's team pursuit.

"When I was approached by Speed Skating Canada and asked to help our team's final preparation towards Pyeongchang, at first I was surprised and honoured all at the same time," said Lacroix, who was inducted into the Canadian Olympic Committee Hall of Fame in 2014.

"After a short reflection and knowing the potential of those skaters and the women's team pursuit, I said yes because I truly believe that my experience, leadership and passion will make a significant difference in their preparation.

"Throughout those years as a coach I've learned to understand what it took to win and that's exactly what I want them to know and feel.

"His passion and expertise will definitively be an asset for our organisation that is looking for a performance reflecting our tradition of excellence and to improve from the last Games," she said.

"I would also like to thank Calgary’s Olympic Oval that made this nomination possible for the upcoming Olympic year."