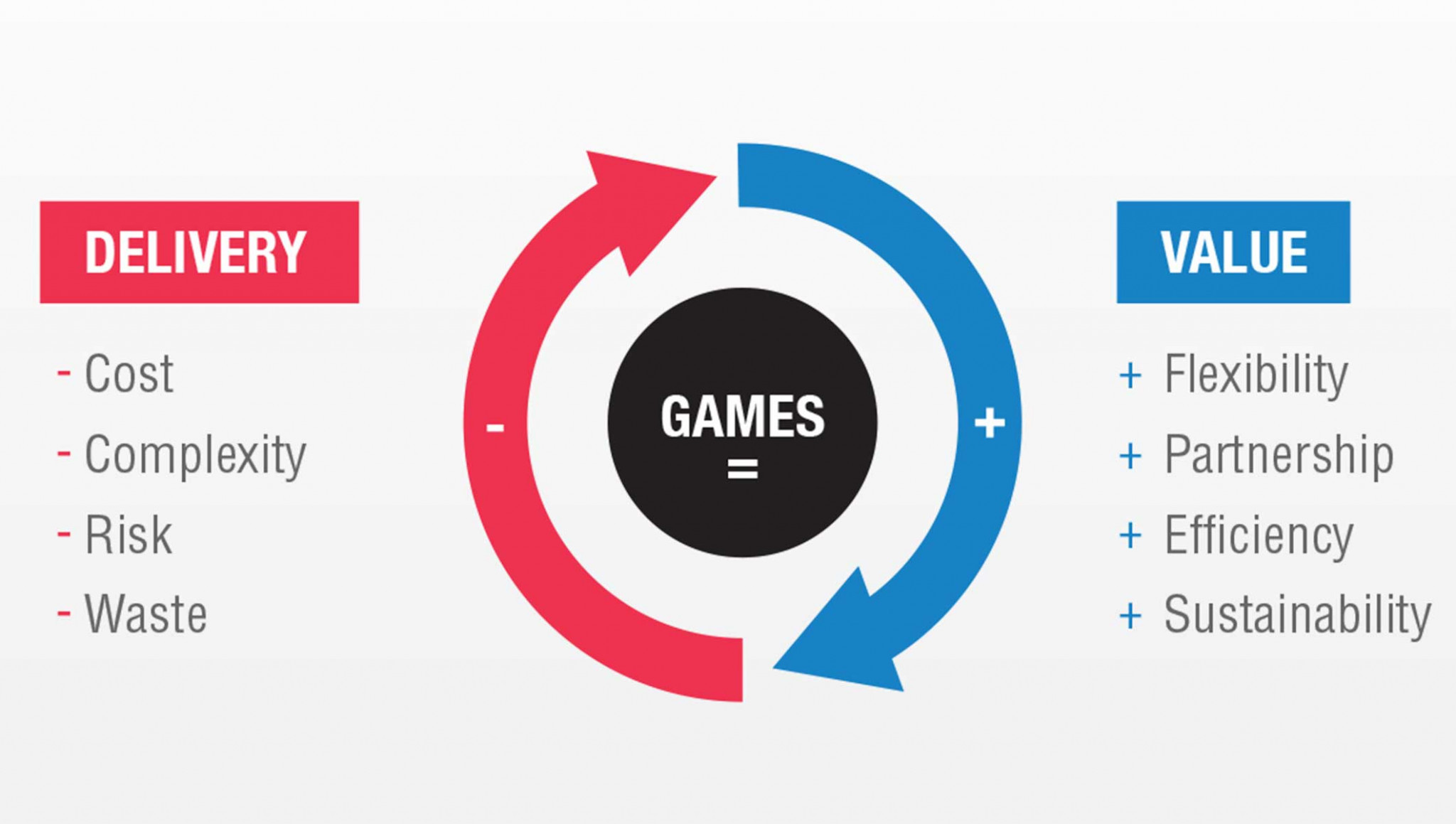 More than 100 reforms have been unveiled by the International Olympic Committee (IOC) today in an attempt to cut the operational costs of running the Olympic Games.

It is claimed that the 118 measures, launched in a document entitled The New Norm, could cut as much as $1 billion (£718 million/€806 million) from the costs of staging a Summer Olympic Games and $500 million (£359 million/€403 million) for the Winter edition.

The IOC promised to work with cities "every step of the way to ensure that the Games are affordable, beneficial and sustainable".

"These are the biggest savings in the history of the Olympic Games," IOC President Thomas Bach said.

"It is a fundamental rethinking of the organisation of future Games.

"This will lead to a new norm - from the candidature for and the delivery of the Games through to their legacy."

Cuts to competition and training venues, and to technology and energy, are expected to generate the biggest cost reductions.

Other changes include a "3+4 year" approach to staffing in order to "streamline production and decrease human resource needs" in the first three years.

Engagement, planning and communication would be the primary focus in these years before a shift to detailed operational planning, readiness and delivery mode in the final four years.

This includes the IOC having taken over the Olympic Information Service, which provides news and results for the media and had previously been an obligation of each Organising Committee.

Other "turnkey solutions" include website and ticketing plans operated by the IOC which will be unchanged from Games to Games.

The exact functioning of this ticketing solution has not yet been explained in detail.

The project was praised by IOC members during today's Session.

Coates hopes that it will help encourage cities to bid for the Games as they will have more economic certainty over lower costs.

The IOC is also distributing material such as promotional videos and information about past Olympics to cities in a bid to assist them.

There is interest from five countries in bidding for the 2026 Winter Olympic and Paralympic Games.

Calgary in Canada, Stockholm in Sweden, Sion in Switzerland, Sapporo in Japan and either Reno, Denver or Salt Lake City in the United States are all in the frame.

Malaysian IOC member Tunku Imran suggested that they encourage Sapporo to bid for 2030, rather than 2026 to avoid a third successive East Asian Winter Olympic host.

He dismissed the idea of asking Sapporo to delay their interest and revealed they were remaining "flexible" at this stage so would not do this.

Cities have until March 31 to declare their interest before the contest is due to officially begin in October.

The full The New Norm document can be read here.