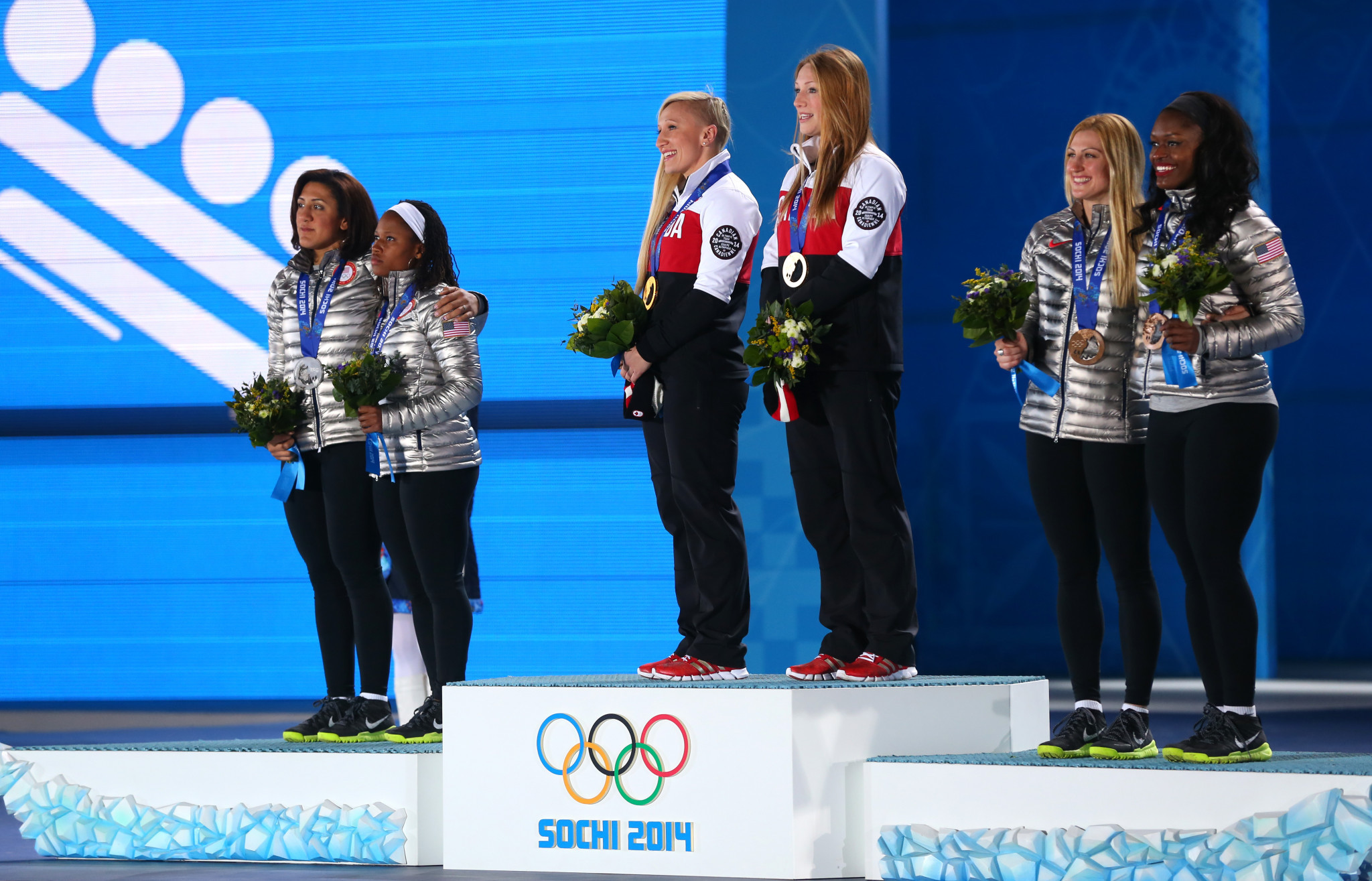 Canadian athletes are set to sing a gender neutral national anthem for the first time, following changes approved by the country's Senate.

A Bill had been put forward in 2016 to change a line in the anthem O Canada, with supporters claiming the change would ensure all Canadians are represented.

The English language version contained the line "in all thy sons command", which campaigners had proposed be altered to "in all of us command".

A similar proposal had been put forward in 2010, but was rejected.

The House of Commons had supported the latest bill back in 2016, having been put forward by Liberal Member of Parliament Mauril Bélanger, who died later that year.

Following approval of the Senate, the Bill now awaits royal assent by the governor general to become law.

Athletes at the Winter Olympic and Paralympics in Pyeongchang could be among the first to sing the gender neutral anthem, as well as those taking part at the Commonwealth Games in the Gold Coast later this year.

Chantal Petitclerc, a 14-time Paralmypic gold medallist and now an Independent Senator, expressed her delight at the move.

"I had the privilege to be on the podium many times and I never had the chance to sing 'In all of us command,'" she said, according to CBCNews.

"It's an amazing moment."

Canada are among the most powerful winter sports countries in the world and have finished in the top five of the overall medals table at every Winter Olympic Games since Nagano 1998.

They finished top at Vancouver 2010 with a total of 26 medals, including 14 gold.

The French version of the national anthem did not contain a reference to sons.

The Olympic Games are due to start on Friday (February 9) and last until February 25, with the Paralympics being held between March 9 and 18.

Gold Coast will hold the Commonwealth Games from April 4 to 15.