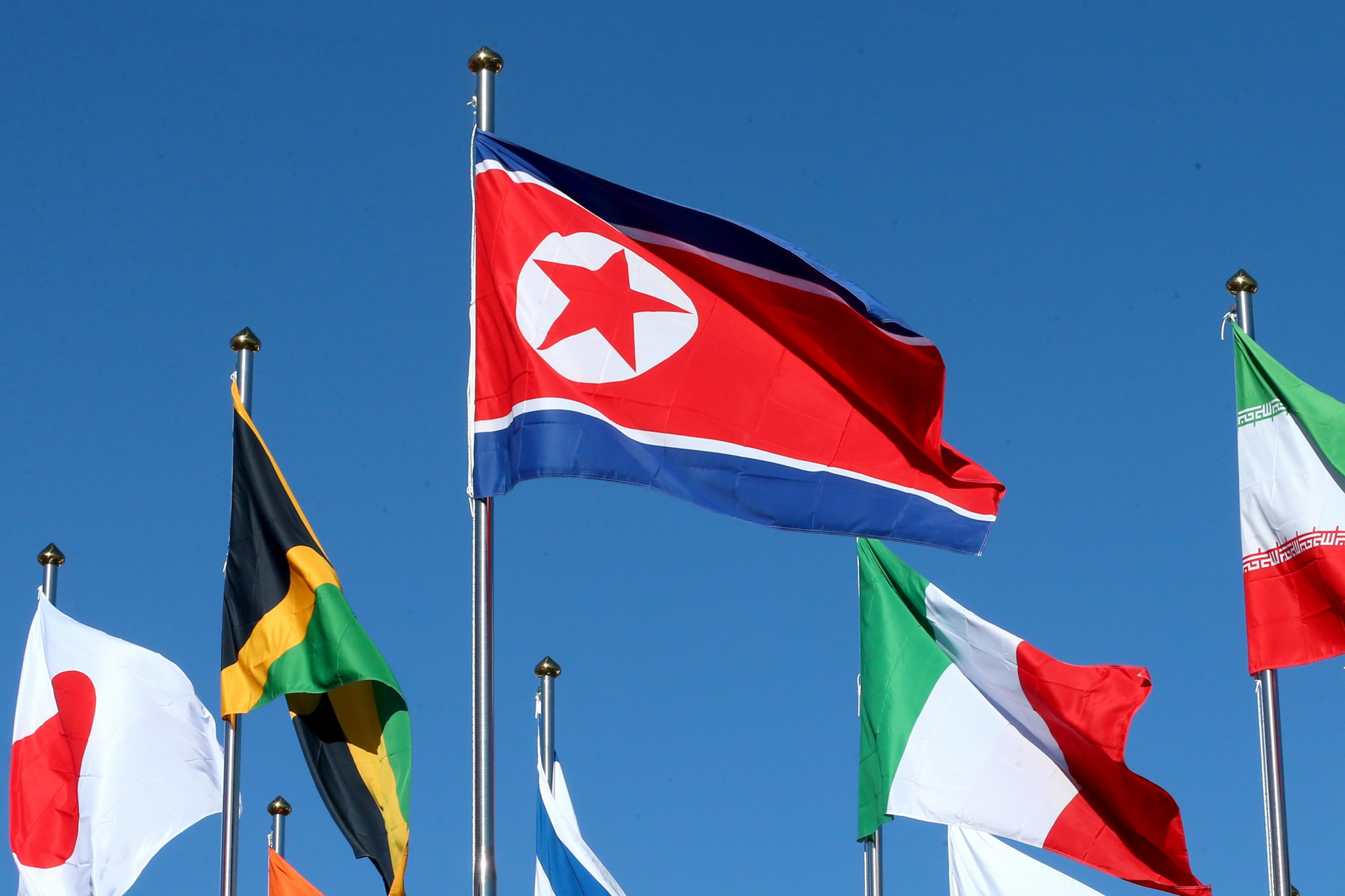 The International Paralympic Committee (IPC) has invited North Korea to participate at Pyeongchang 2018, which would be the country's first-ever Winter Paralympic Games.

The National Paralympic Committee (NPC) of North Korea has been offered two bipartite slots to athletes to compete in Para Nordic skiing.

Should NPC North Korea participate in the Games, they will march together with athletes from NPC South Korea under a unified flag at the Opening Ceremony on March 9.

The two North Korean athletes who have received bipartite slots from the IPC and World Para Nordic Skiing are Jonghyon Kim and Yuchol Ma.

Both made their international debuts at last month's World Cup in Oberried in Germany, with funding from the Asian Paralympic Committee and the Agitos Foundation.

Bipartite invitations are granted on a discretionary basis by the IPC and the respective International Federation.

The country has competed previously at the London 2012 and Rio 2016 Summer Paralympic Games having sent one and two athletes respectively.

Last week, the IPC Governing Board endorsed a proposal for North and South Korea to march together during the Pyeongchang 2018 Opening and Closing Ceremonies.

IPC President Andrew Parsons is now optimistic that NPC North Korea will accept the IPC's invite to participate in the Games.

"Now that we have offered two bipartite slots to North Korean athletes I am extremely hopeful that the country will compete at its first Paralympic Winter Games this March," he said.

"We want as many countries as possible competing at the Pyeongchang 2018 Paralympic Winter Games and I think North Korea’s participation will send out a very strong message of bringing peace through sport.

"For both countries to march together at the Opening and Closing Ceremonies will be a very special and historic moment and the result of a fantastic team effort by many parties.

"Thanks to the support of the Agitos Foundation and the Asian Paralympic Committee, both Kim and Ma will arrive in Pyeongchang with international competition experience under their belts having recently competed at a Nordic Skiing World Cup in Germany."

In October 2017, Parsons gave his "strong" support to North Korean participation at the Winter Paralympics after Pyeongchang 2018 President Lee Hee-beom called on the IPC to support the country's application to compete at the Games.

The IPC head said both he and South Korean President Moon Jae-in were in favour of North Korea taking part following a meeting between the two.

"Last October, I met South Korean President Moon Jae-in and felt his strong passion, enthusiasm and understanding for how the Paralympic Winter Games can bring society together," Parsons added.

"I am looking forward to a historic event in Pyeongchang."

Like all nations competing at the Pyeongchang 2018 Winter Paralympics, the North Korean team will benefit from a travel grant provided by the Organising Committee.

The Pyeongchang 2018 Winter Paralympics are due to take place from March 9 to 18, bringing together around 650 athletes from 45 countries who will compete in 80 medal events in six sports.

North Korea and South Korea have already agreed to march together at the Opening Ceremony of Pyeongchang 2018 Winter Olympics on February 9.