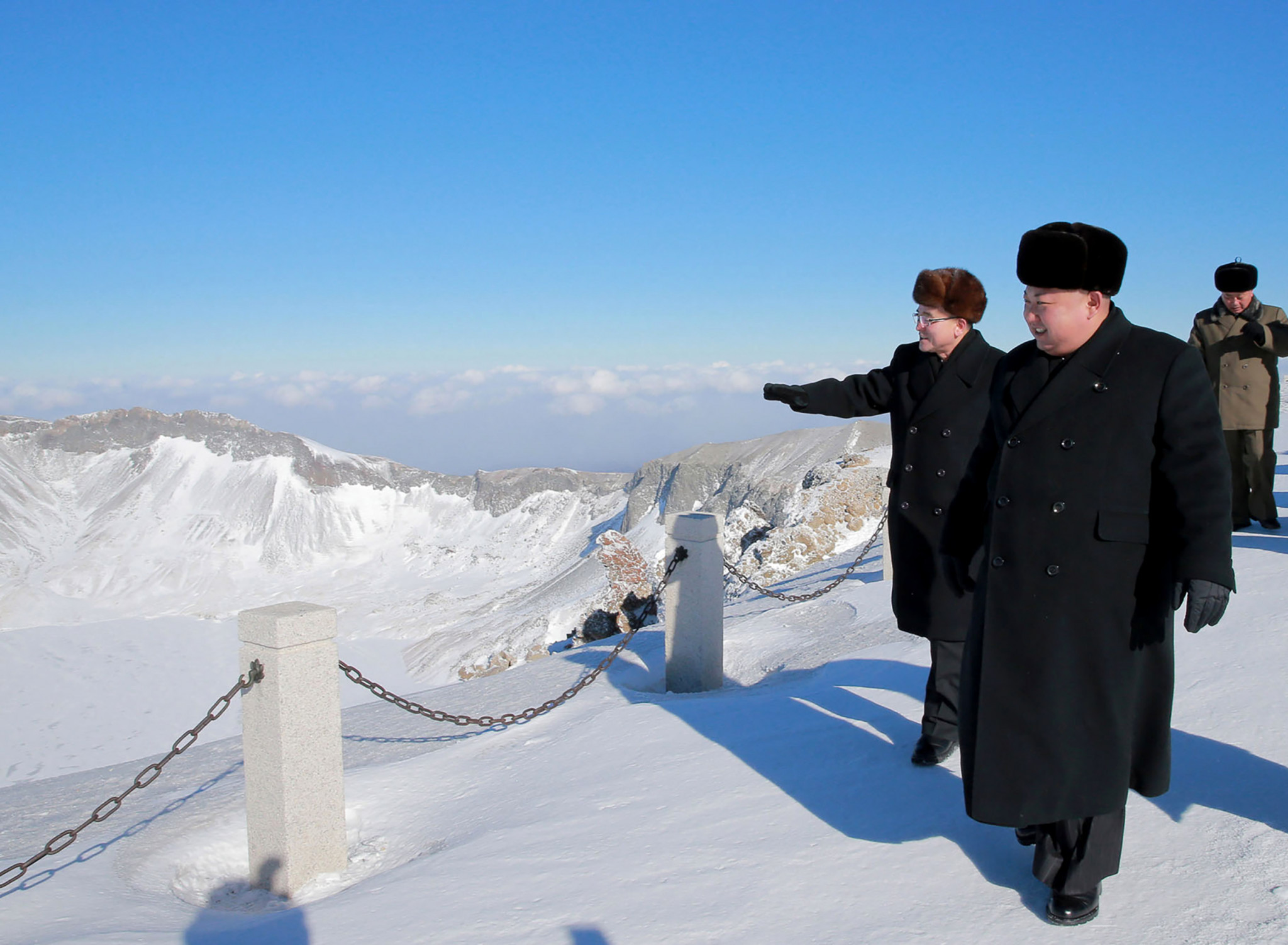 A North Korean ski team is reportedly scheduled to train in Germany next month amid suggestions that the secluded nation is set to take part at next year's Winter Paralympic Games in Pyeongchang.

Shin was also quoted as saying that the team had trained at North Korea’s highest peak, Mount Paektu, located on the Chinese border, for 10 days earlier this month.

It is unclear how any North Koreans would qualify for Pyeongchang, however.

It is claimed that the Kinsler Foundation is supporting North Korean athletes with disabilities and helped deliver the country's letter, which expressed its intent to participate in the Winter Games in South Korea, to the International Paralympic Committee earlier this year.

Shin reiterated, though, that it is the North Korean authorities who will make the final decision on the country’s participation at the Games.

Yesterday, an official at South Korea's Unification Ministry said there were signs that their neighbours were preparing to take part in the upcoming Paralympics, scheduled to take place from March 8 to 18.

It comes during a period of high tension on the Korean peninsula, with rocket launches from the north met with strained rhetoric from the US and its allies.

North Korea also qualified two figure skaters for the Olympic Games in Pyeongchang, but failed to meet a deadline to register them.