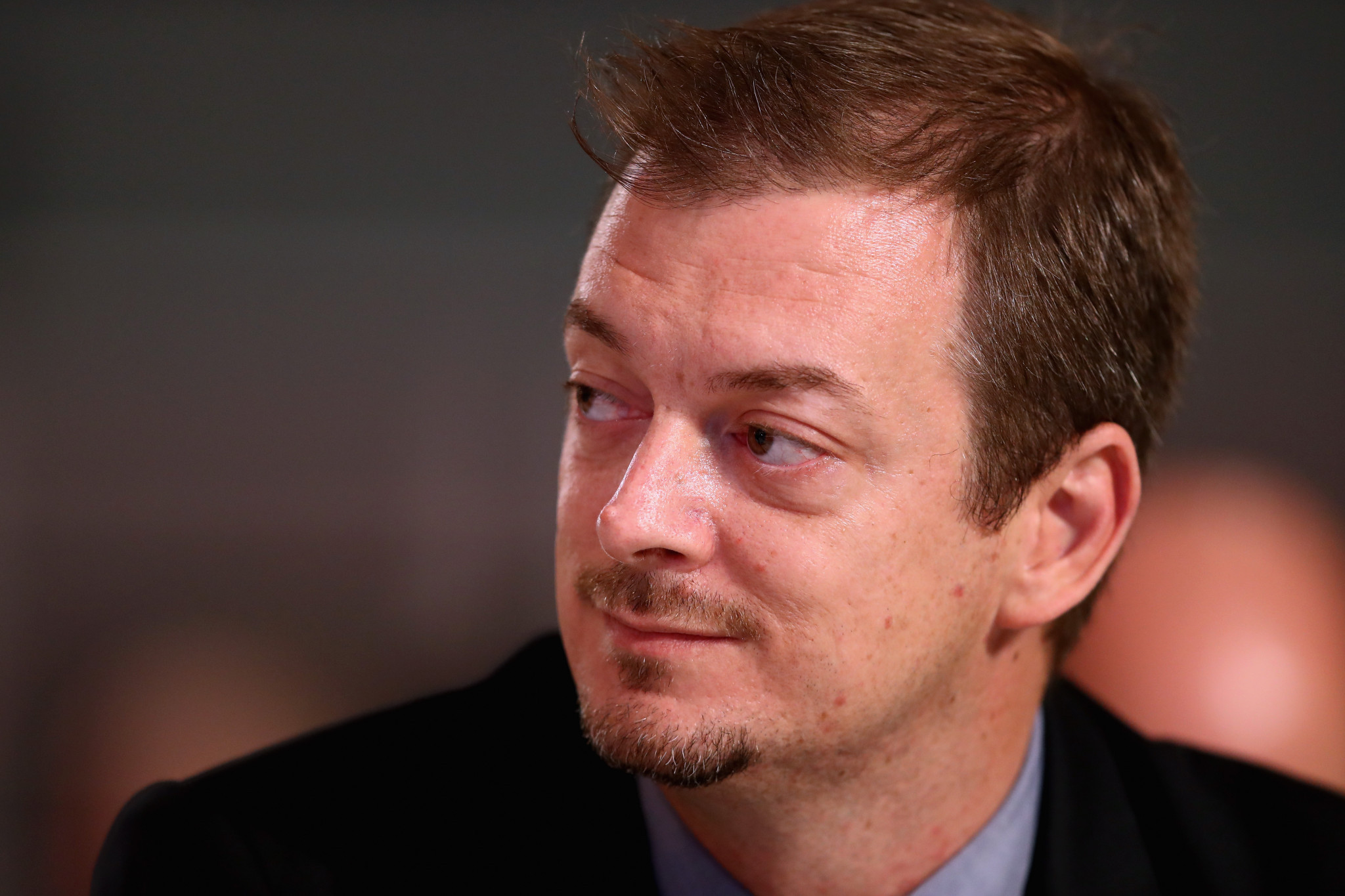 The Brazilian will begin a three-day visit to South Korea today and will be accompanied by his predecessor Sir Philip Craven.

Parsons was elected to replace Sir Philip, who used up his term limits, with a first-round majority during the IPC General Assembly in Abu Dhabi last month.

The Pyeongchang 2018 Organising Committee revealed Parsons will meet with President Moon, before leaving the country on Wednesday (October 18).

The duo are expected to discuss North Korea's participation at the Games.

It was revealed earlier this week that North Korea has applied to take part in the Pyeongchang 2018 Paralympic Games.

South Korea's Foreign Minister, Kang Kyung-wha, said during a parliamentary audit in Seoul that the North had submitted a document to the IPC in May, according to Yonhap.

It comes at a time of high tension on the Korean peninsula.

An official with the IPC told Yonhap that it is still uncertain if North Korea will actually compete, however.

He said the secretive state has not made further moves to visit Pyeongchang after sending its message.

North Korean athletes would likely need wildcards to compete in Pyeongchang due to not qualifying automatically.

The North has reportedly not registered any athletes with the IPC and the country has never competed at an edition of the Winter Paralympics before.

During his visit, Parsons will first inspect a ski facility for disabled athletes in Seoul.

He will then move on to Pyeongchang to attend the IPC Project Review meeting on Tuesday (October 17) and examine South Korea's preparations for the Games.

It has also been announced that Sir Philip will receive an honorary doctorate from Yongin University in Gyeonggi Province on Wednesday for his contribution to Para-sport.

The Briton had served as IPC President since 2001, and is assisting Parsons with the handover of powers.