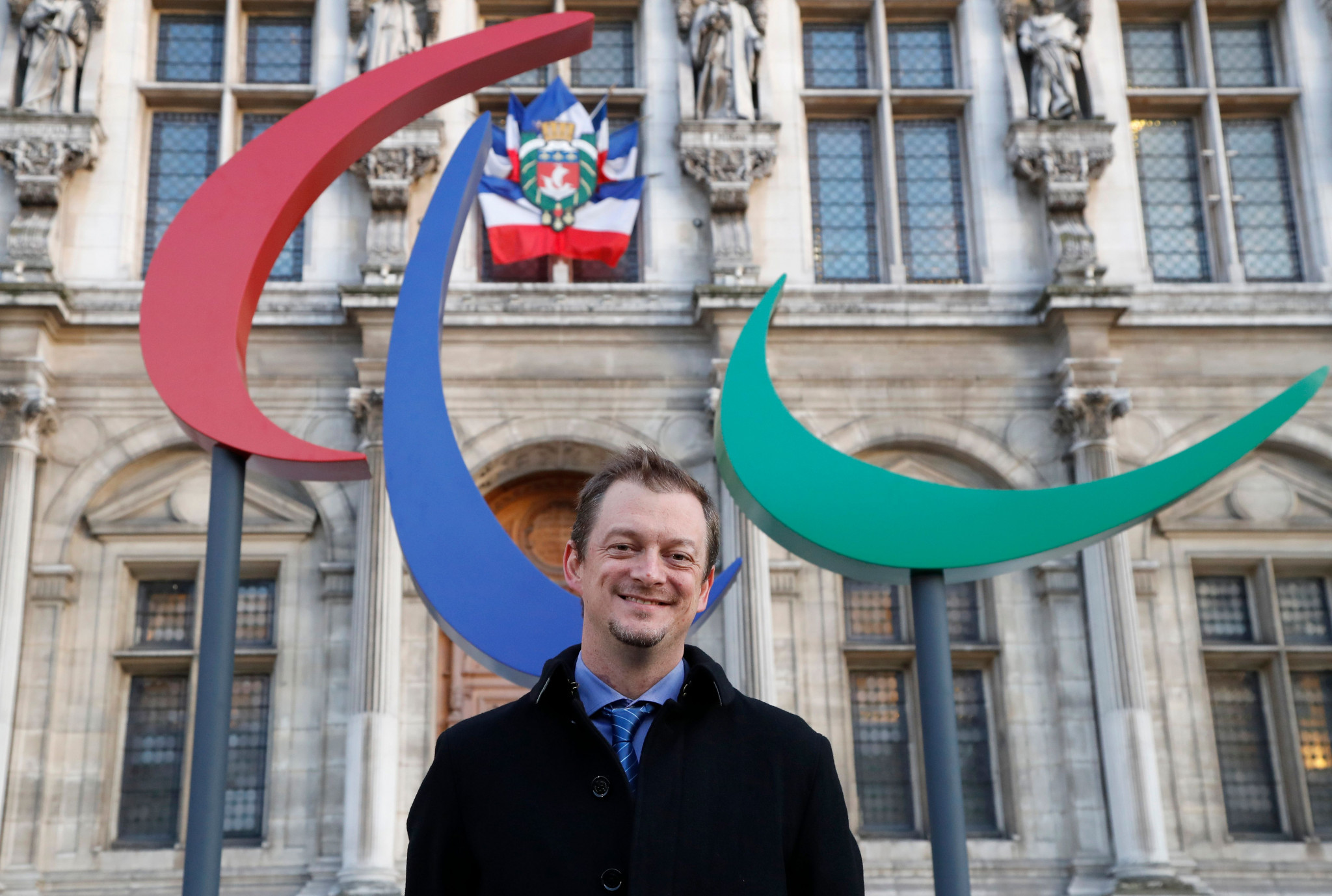 Russian officials will not plead their case for reinstatement at the International Paralympic Committee (IPC) Governing Board meeting in Bonn this weekend, where a decision will be taken on the country's participation at Pyeongchang 2018.

A spokesperson for the IPC told insidethegames that the Governing Board "does not feel the need" for Russia to address them during the key meeting as their Taskforce has "been in regular and close contact with the Russian Paralympic Committee (RPC) since December 2016".

An update will be provided by the IPC Taskforce, responsible for monitoring the country's progress in meeting reinstatement criteria, to the ruling Governing Board.

"We are well aware of the progress they have made in meeting the reinstatement criteria," added the spokesperson.

The meeting is due to begin tomorrow and conclude on Sunday (January 28).

The IPC Governing Board will then announce their decision on Russia's participation at the Pyeongchang 2018 Paralympics in Bonn on Monday (January 29), just over a month before the Opening Ceremony on March 9.

It is unlikely the RPC will be reinstated as they have still not met five key criteria in order to have the suspension lifted.

Russian athletes could therefore be forced to compete as neutrals.

The IPC could also choose to ban the entire Russian team for Pyeongchang, just as they did for the 2016 Summer Paralympics in Rio de Janeiro.

Reinstatement of Russia requires the "approval of the RPC's constitution by the IPC membership department" and the "completion of all budget-related aspects of the reinstatement criteria".

Confirmation from the Russian Ministry of Sport that the required changes to the Russian legislation have been passed in order to allow for the proper enforcement of provisional and final suspensions against athlete support personnel is also required.

Crucially, the full reinstatement of the Russian Anti-Doping Agency (RUSADA) by the World Anti-Doping Agency (WADA) is also still needed along with the "provision of an official response specifically and adequately addressing the findings made by Professor McLaren".

Russian athletes have been allowed to compete in the meantime as neutrals in Paralympic qualification events across the four sports of Alpine skiing, biathlon, cross-country skiing and snowboarding.

The neutral participation was initiated to "preserve the ability of the RPC to enter its qualified athletes into the Pyeongchang 2018 Paralympic Winter Games should it have its suspension lifted in time".

Russia was initially suspended by the IPC in August 2016, prior to the Rio 2016 Games, after doping offences were outlined in the McLaren Report.