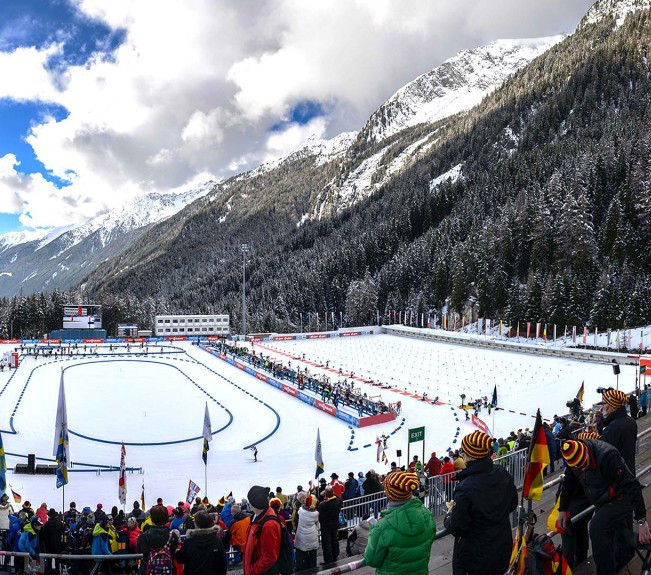 Italian police have searched the accommodation of Kazakhstan's biathlon team, it was revealed today.

The team were competing in the International Biathlon Union (IBU) World Cup event at Antholz in South Tyrol.

Vehicles used by the team were also searched, the IBU announced.

The warrant for the police search was issued by the Bolzano prosecutor.

The results of the search are currently unknown.

Later, Kazak athletes took tests to test for doping but they all produced negative results.

The previous month, in East Tyrol, a local resident had reported seeing passengers in several minibuses disposing of large cardboard boxes at a petrol station.

The police recovered them and it was discovered the boxes contained iteams such disposable materials, such as syringes, ampoules for injections, as well as handwritten notes that pointed to doping.

The boxes had various accreditations for the IBU events.

The box was transferred to the Anti-Doping Agency of Austria, the analysis of the found documents and records showed that the contents of the box belong to the national team of Kazakhstan.

The IBU have claimed they will launch an investigation when they receive more details from the Italian police.