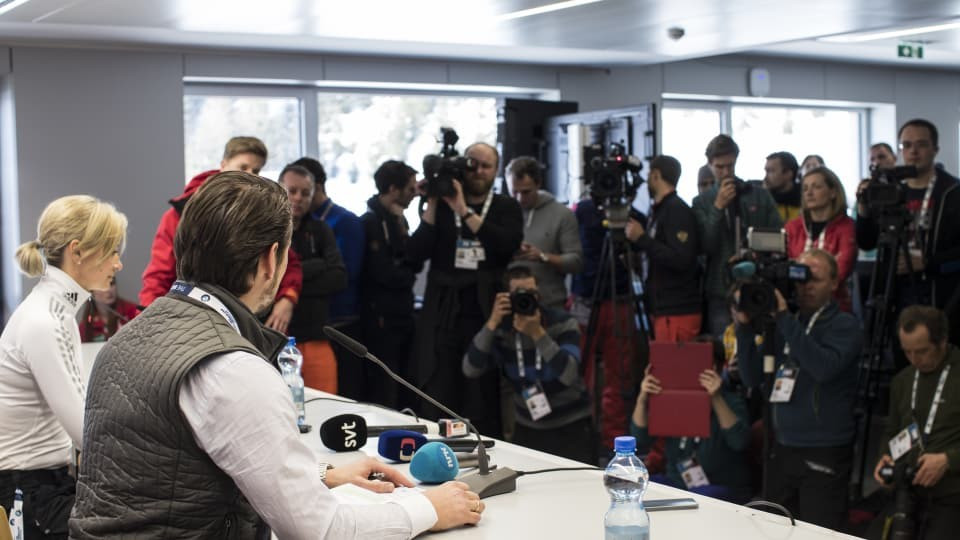 Police in Austria have raided the hotel of the Kazakhstan national biathlon team at the World Championships in Hochfilzen amid doping suspicions.

The search was conducted yesterday by the Austrian Federal Criminal Police Office on the eve of the World Championships, which begin with the mixed relay race today.

The IBU, in coordination with the Austrian Anti-Doping Authority. then conducted blood and urine tests on the entire Kazakh team.

Last month, a cardboard box belonging to the Kazakhstan team had been found at a petrol station in East Tyrol, which contained medical equipment such as syringes as well as accreditations to IBU events.

Investigators are now “currently assessing” whether anti-doping laws were breached.

“The cardboard box was found to contain a considerable volume of used disposable medical equipment including disposable syringes, infusions and pharmaceutical phials as well as handwritten notes, indicating that doping had taken place,” a statement from the Austrian authorities read.

“The investigators are currently assessing whether Austrian federal anti-doping laws have been violated, and whether this is a case of sport fraud [Sportsbetrug] as defined in the Austrian Criminal Code."

"Until now, we don't know if banned substances or banned methods are involved.

“Only then we can take measures."

Manas Ussenov, secretary general of the Kazakhstan Biathlon Federation (KBF), told Agence France-Presse that they were “surprised” at the raid and they were “not worried” by the ongoing investigation.

“The only mistake made by our doctor was the use of remnants of medical equipment, not in compliance with EU legislation,” Ussenov said.

“We are not worried and we are waiting for the results of the investigation.”

The news followed the IBU ordering the Russian Biathlon Union to return the hosting rights to the 2021 World Championships following the publication of the second part of the McLaren Report.

The report revealed over 1,000 Russian athletes were involved in a state-sponsored doping scheme in operation at major events, including the Sochi 2014 Winter Olympic Games, from 2011 to 2015.

The IBU dismissed cases against 22 of the 31 biathletes named in the report last month, although seven athletes are the subject of an investigation as part of a formal probe into the RBU.