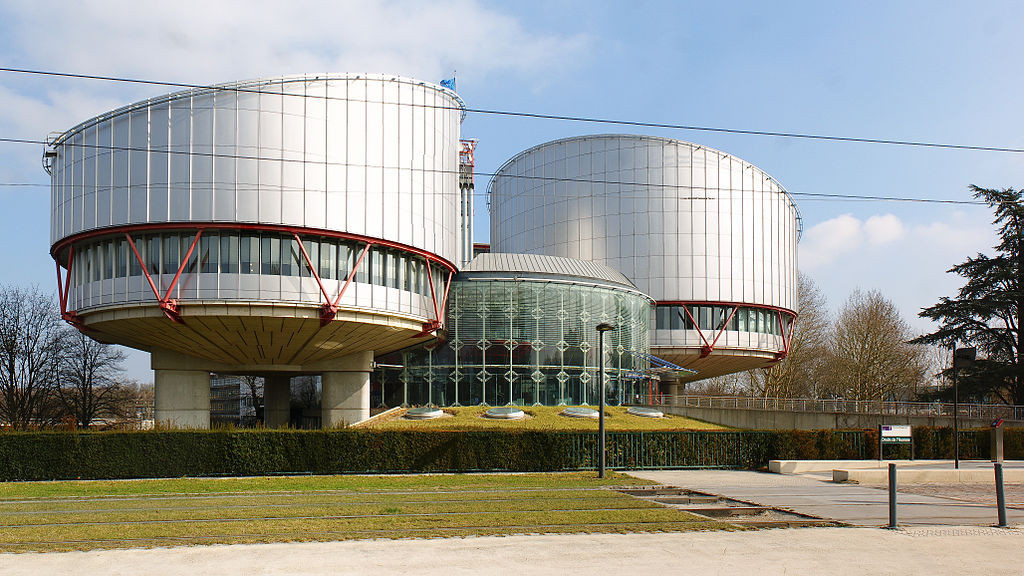 The whereabouts system at the heart of out-of-competition drug testing has been backed after the European Court of Human Rights (ECHR) ruled today that the system does not infringe on the freedoms of athletes.

The Strasbourg based panel decided that the public interest of ensuring doping-free sport justified any intrusion.

They argued that the system violated the the provision in Article 8 of the European Convention of Human Rights concerning "respect for private and family life".

"Taking account of the impact of the whereabouts requirement on the applicants’ private life, the Court nevertheless took the view that the public interest grounds, which made it necessary, were of particular importance and justified the restrictions imposed on their Article 8 rights," a summary of the ECHR verdict posted on their website read.

"It found that the reduction or removal of the relevant obligations would lead to an increase in the dangers of doping for the health of sports professionals and of all those who practise sports, and would be at odds with the European and international consensus on the need for unannounced testing as part of doping control."

The whereabouts system was first introduced as part of the World Anti-Doping Code in 2004.

It required athletes to file information about their location so that testers could reach them.

This system has been moved online since 2009, with athletes accessing an app to update a one-hour slow where they are available for testing.

Longo, 59, won 13 world titles on the road and track during her career.

She was cleared after facing a suspension following three whereabouts violations in 2011 on a technicality because she was not officially informed by the French Anti-Doping Agency that she was part of the testing pool for that year.

She and others first appealed to the French Supreme Court, the Conseil d’Etat, before turning to the ECHR when this was rejected.

The unions all lodged their applications there in 2011 with Longo following suit in 2013.

She alleged that her inclusion in the French target testing pool since 2008 was a "serious and repeated breach of privacy".

A successful case would have set a precedent for other similar appeals and likely triggered the downfall of the system.

It is still possible that today's ruling could be appealed to the Grand Chamber of the ECHR.

"Relieved to see that ECHR has ruled against French athletes who appealed the anti-doping system," tweeted Pavey, winner of a bronze medal over 10,000 metres at the 2007 World Championships following the retrospective disqualification of Turkish rival Elvan Abeylegesse for doping.

"Providing whereabouts is such a small sacrifice to make in order to have a functional out of competition testing programme. #cleansport."

Relieved to see that ECHR has ruled against French athletes who appealed the anti doping system. Providing whereabouts is such a small sacrifice to make in order to have a functional out of competition testing programme. #cleansport

In 2009, a group of 65 Belgian athletes also cited Article 8 of the European Convention of Human Rights when challenging the system against the Government of Flanders.

Football bodies FIFA and UEFA also opposed the system when it was first introduced, with former FIFA head Sepp Blatter labelling it a "witch-hunt" in 2009.

World Olympians Association chief executive Mike Miller received criticism last year after suggesting that athletes could be fitted with microchips "in a similar way to dogs" as part of an more advanced whereabouts system.

"Because out-of-competition doping controls can be conducted without notice to athletes, they are one of the most powerful means of deterrence and detection of doping and are an important step in strengthening athlete and public confidence in doping-free sport.

“Accurate whereabouts information is crucial to the success of anti-doping programmes, which are designed to maintain the integrity of sport and to protect clean athletes.

"The only way to perform out-of-competition testing is by knowing where athletes are, and the way to make it most effective is to be able to test athletes at times when cheats are most likely to use prohibited substances or methods.”

“While the rules inevitably create some inconvenience for athletes as they must divulge a certain amount of personal information and keep it up to date, it is clear that this is entirely proportionate to the wider benefits for global sport.”

“Without question, the fight against doping is in the public interest and is the responsibility of both the sports movement and the public authorities.

"It receives universal support, including from the United Nations - via UNESCO’s International Convention against Doping in Sport - and the Council of Europe - via its Anti-Doping Convention.

"If whereabouts rules were relaxed or abolished, it would jeopardise the action of the anti-doping movement around the world.”