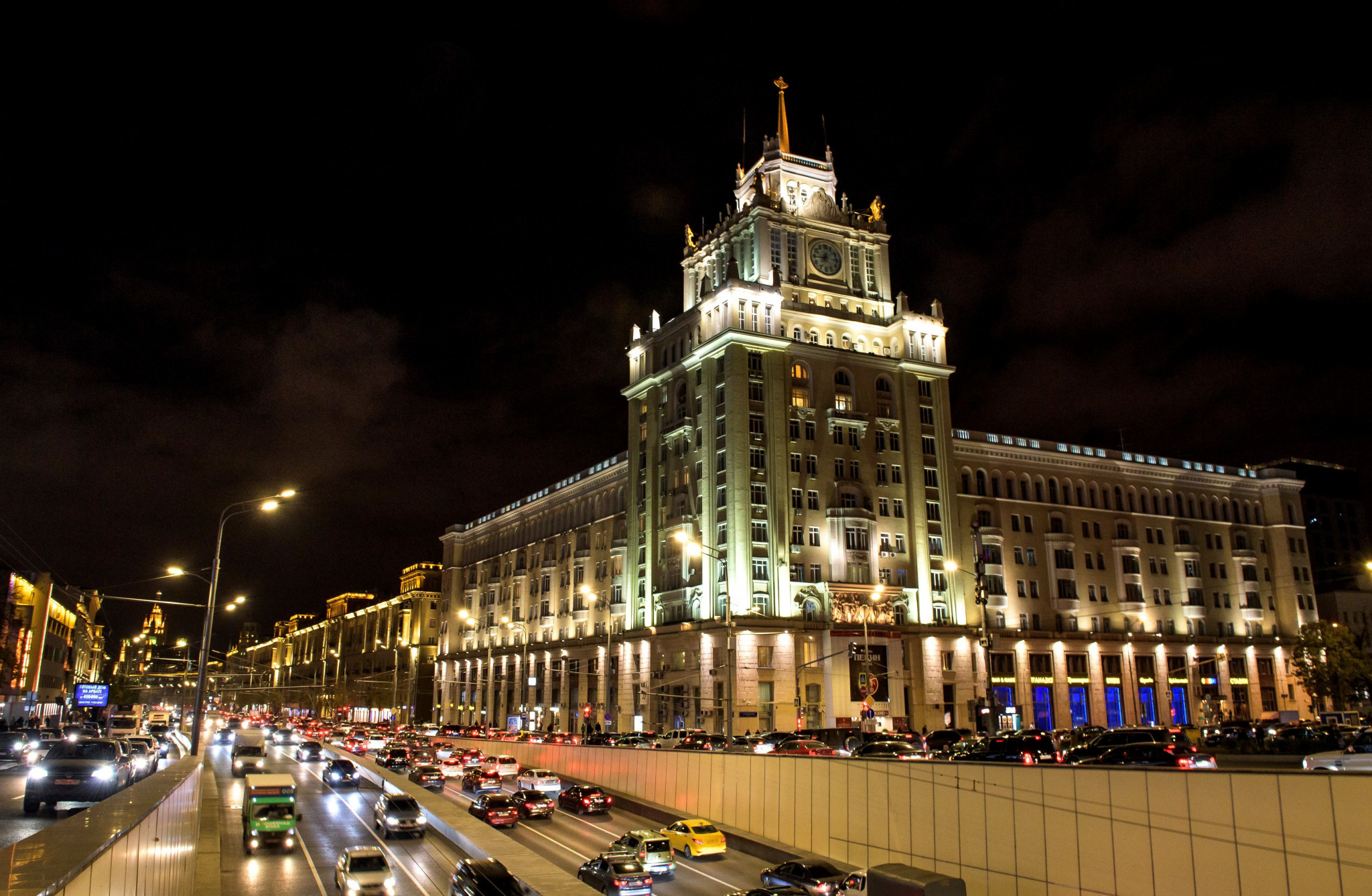 Russia will not be stripped of major International Skating Union (ISU) competitions due to be held there next month, despite the International Olympic Committee (IOC) ruling that the country was guilty of a "systemic manipulation" of the anti-doping system at several events.

The worldwide governing body revealed, however, that drug testing at the two events would be "carried out by international (not Russian) independent sample collection authorities".

Analysis of the samples will be undertaken at World Anti-Doping Agency accredited laboratories outside of Russia, the ISU added.

The IOC on Tuesday (December 5) said Russia would only be able to compete as neutrals at the 2018 Winter Olympic Games as punishment following publication of the Schmid Commission.

Only athletes who meet a stringent set of criteria will be cleared to participate under the "Olympic Athletes from Russia" banner.

A three-person IOC Commission chaired by Aruba's Nicole Hoevertsz is due to iron out the exact details of how Russian athletes will take part.

In a statement, the ISU said they were "truly appalled and deeply saddened by the findings of the Schmid Report" and claimed they "fully respect" the decision from the IOC Executive Board.

"The ISU acknowledged that the IOC is currently preparing all operational details relating to the participation of the Olympic Athletes of Russia (OAR) which will be communicated as soon as available," the statement added.

The ISU vowed to take "urgent necessary steps" when they receive the full IOC reasoned decision after speed skaters Olga Fatkulina and Aleksandr Rumyantsev were among the 25 Russian athletes disqualified from Sochi 2014 and banned from the Olympics for life by the Oswald Commission.

The duo were sanctioned due to their role in the "systemic manipulation" of the doping programme in Sochi in which samples were illegally tampered with to mask doping.

Fatkulina has been stripped of the Olympic silver medal she won in the women's 500 metres event at Sochi 2014.

Both have already filed their appeals against the sanctions to the Court of Arbitration for Sport.