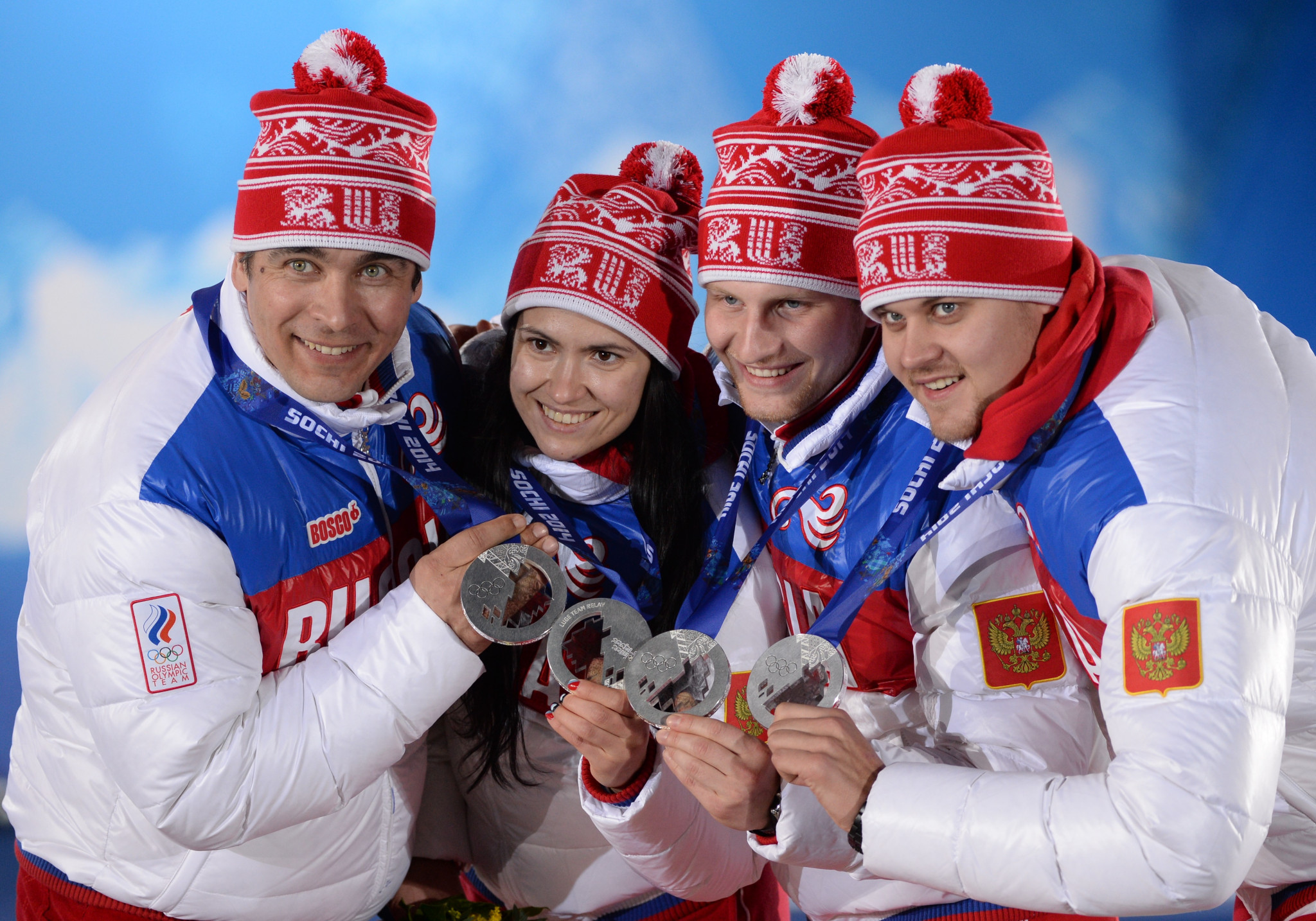 President of the Russian Luge Federation Natalia Gart claims that banned athletes Albert Demchenko and Tatyana Ivanova will be represented by an American lawyer from Swiss law firm Schellenberg Wittmer Ltd at their Court of Arbitration for Sport (CAS) hearing.

Demchenko, currently head coach of the Russian national team, and Ivanova were both part of their country’s silver medal-winning mixed relay team at Sochi 2014 and have been banned for life from the Olympic Games and had their medals stripped after being implicated in the Russian doping scandal.

Gart has previously said that Demchenko and Ivanova, who have not been sanctioned by the International Luge Federation (FIL), were among preliminary entries submitted by Russia for Pyeongchang 2018.

The two athletes were among the 42 of 43 banned Russian athletes to submit appeals to the Court of Arbitration for Sport (CAS) with the hearing set to begin week commencing January 22 with the judgement coming no later than January 31.

Bobsledder Maxim Belugin is the sole athlete of the 43 to not submit an appeal with it reported that he tested positively for steroids supposedly present in the "Duchess cocktail".

As reported by Russia’s official state news agency TASS, Gart said: "I speak to the lawyer from Schellenberg Wittmer Ltd daily and keep a check on everything.

"But we are also interested in having an individual approach to all our athletes and, for the defence of our lugers, we attracted an American lawyer.

"Together with his Swiss colleagues, the lawyer from the US will defend only Demchenko and Ivanova.

"I really hope that the hearing will take place no later than January 25.

"We will ask CAS to hear our case early because Albert [Demchenko] and Tatyana [Ivanova] need to be at the European Championships, which take place in Latvia from January 27 to 28."

TASS reported yesterday that Demchenko and Ivanova will fly to Lausanne to be at the hearing themselves.

It has also been announced that the Russian women’s ice hockey players banned for life by the IOC will attend the CAS hearing.