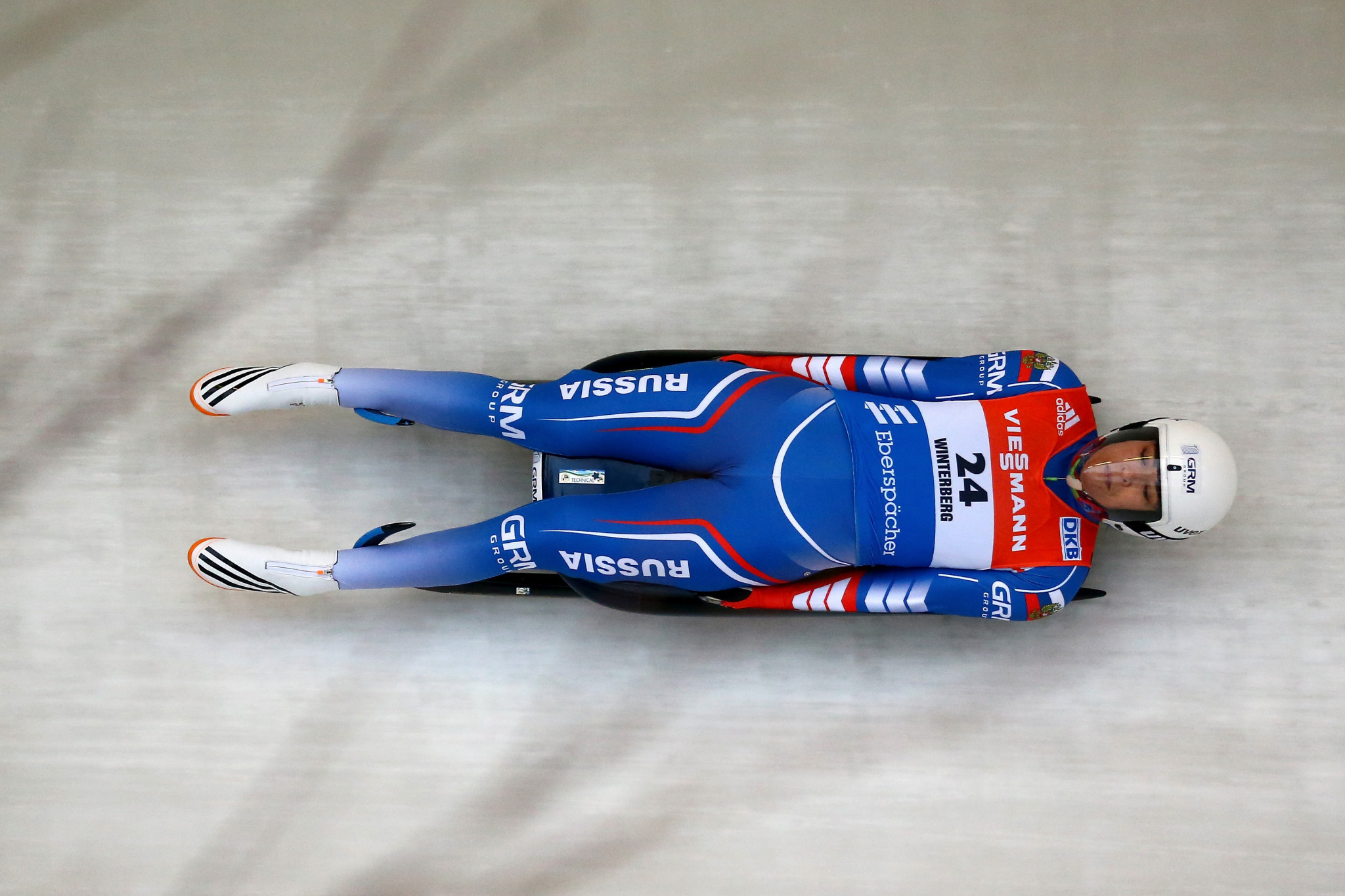 Russia's Tatyana Ivanova is set to compete at the World Cup event in Königssee just days after the International Luge Federation (FIL) refused to sanction her for doping at the Sochi 2014 Olympic Games.

The FIL caused controversy earlier this week when they opted not to suspend Ivanova, despite the International Olympic Committee (IOC) banning her from the Games for life.

Ivanova and Albert Demchenko were stripped of the silver medals they claimed at the event in the Russian city because of doping violations.

Both Demchenko, currently head coach of the Russian team, and Ivanova were part of their country's silver medal-winning mixed relay quartet at the 2014 Games.

They were among 43 Russian athletes sanctioned by a Commission chaired by IOC Executive Board member Denis Oswald for their involvement in a "systematic manipulation" of anti-doping results at Sochi 2014.

The FIL Disciplinary Commission decided not to sanction Demchenko or Ivanova after claiming they could not "establish with the necessary conviction that the two athletes violated the anti-doping rules".

It meant Ivanova was free to compete in the German resort this weekend.

The event at one of the world's most famous sliding venues, which starts tomorrow and concludes on Sunday (January 7), begins a run of World Cup events due to be held over the next four consecutive weekends.

Geisenberger has a total of 610 points, with compatriot Tatjana Huefner second on 515 points.

Alex Gough of Canada sits in third place on 453 points.

A German also leads the way in the men's standings as Felix Loch has 537 points.

Wolfgang Kindl of Germany follows on 429 points, while Semen Pavlichenko has 411 in third.