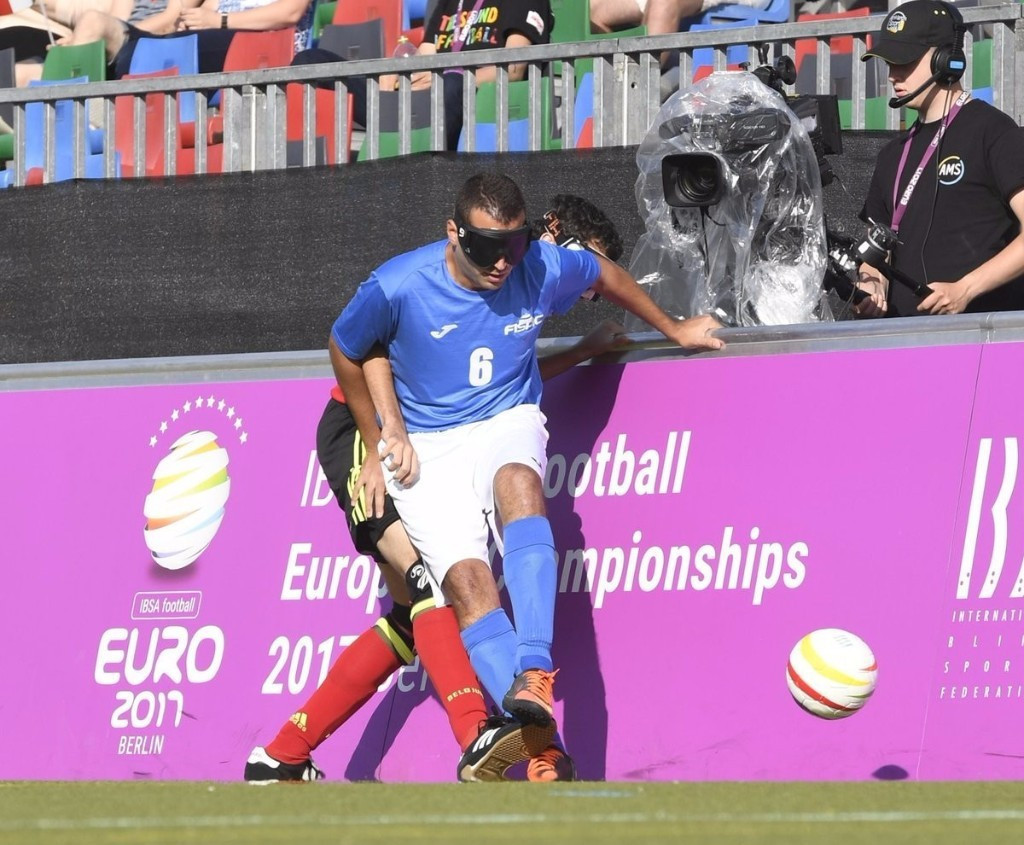 The International Blind Sports Federation (IBSA) has claimed that blind football has grown to become one of the most popular sports on the Paralympic programme after releasing new data.

Statistics have been compiled by the governing body following Continental Championships held across the world in 2017.

It is claimed that there has been a "significant" increase in the number of countries competing which shows "an expansion of the game to reach new parts of the world".

Thirty-six teams competed in the regional events last year, a 71 per cent rise from 2013 when just 21 nations took part.

Fifteen countries competed in 2017 from Europe, with six from Asia.

Eleven nations represented the Americas with five from Central America and six from the rest of the region.

Europe also hosted a qualifier for its Championships in Romania due to the number of teams seeking to qualify, while blind football was also contested at the Association of Southeast Asian Nations Para Games in Kuala Lumpur in September.

"Statistics released by IBSA show how blind football is expanding and growing globally to become one of the most popular Paralympic sports in the world," an IBSA statement said.

"Data compiled from all the official IBSA 2017 international blind football championships show a significant increase in the number of countries taking part in the events and an expansion of the game to reach new parts of the world."