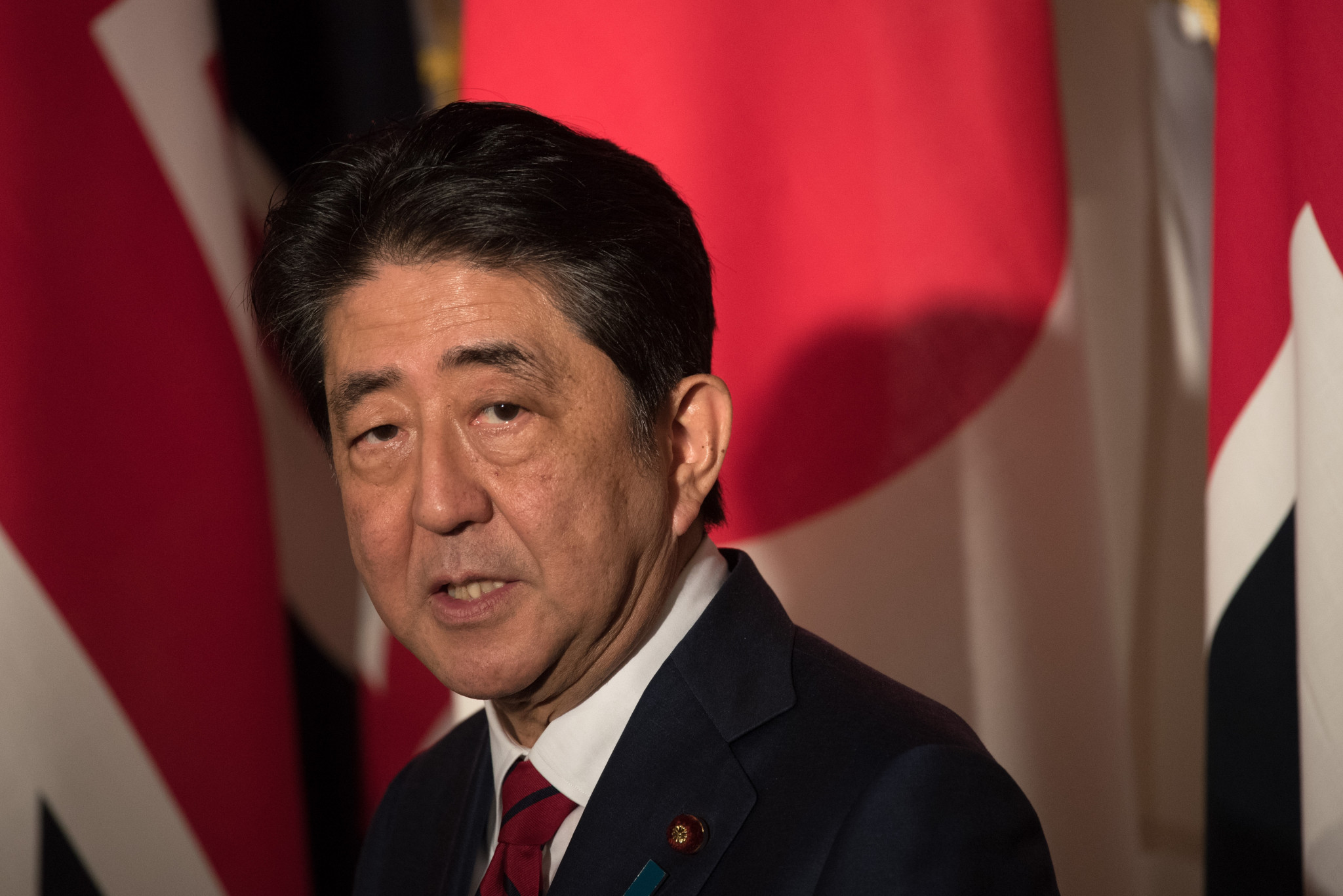 Japan's Prime Minister Shinzō Abe could decline the opportunity to attend next year's Winter Olympic Games in Pyeongchang due to South Korea’s new reservations about an agreement over "comfort women".

The administration of South Korea President Moon Jae-in invited Abe to attend the Opening Ceremony of Pyeongchang 2018 on February 9.

But, according to Kyodo News, a Japanese Government source has claimed he could turn down the offer.

The relationship between South Korea and Japan has greatly deteriorated in recent years due to several disputes.

One of these has been caused by Japan's refusal to negotiate South Korea's demands that it apologise or pay reparations for mistreatment of World War Two comfort women from Korea - women and girls forced into sexual slavery by the Imperial Japanese Army in occupied territories.

Moon said earlier this week that it was not possible to resolve the dispute.

A South Korean Government Task Force claimed to have faults in the domestic process that led to an accord in December 2015.

The Task Force claimed the opinions of the surviving former comfort women were not "sufficiently reflected" in the negotiation process.

Japan’s concerns about Moon’s statement have been communicated by the Foreign Ministry to the South Korean Embassy in Tokyo.

The Ministry has made it clear that there is "no other policy option" but to preserve the deal.

Abe’s decision over whether he will attend the Pyeongchang 2018 Opening Ceremony is expected to be made early next month.

This will come on the back of confirming the content of Seoul’s new policy on the issue, Government officials were reported as saying by Kyodo News.

Last month, Moon met with Natsuo Yamaguchi, leader of the New Komeito party, a partner in Japan’s ruling coalition, and the pair agreed to try to improve ties between the countries in the run-up to Pyeongchang 2018 and the Summer Olympic and Paralympic Games in 2020 in Tokyo.

According to officials at Blue House, the executive office of the President, Moon asked Yamaguchi "to make efforts to widen human exchanges through various opportunities including the 2018 Pyeongchang Winter Olympics".

Yamaguchi also passed on a handwritten letter from Abe to Moon, asking him to visit Japan "as soon as possible".

Additionally, Abe called for a meeting between the state leaders of South Korea, Japan and China.

In response, Moon said that a trilateral summit would be held in January at the latest.

The tensions between South Korea and Japan have complicated efforts to promote a common front against Chinese and North Korean threats in the region.

Moon has dismissed Japan’s idea of a trilateral military exercise also involving South Korea and the United States in the wake of increased tensions with North Korea as he believes it could make it worse.

Instead, he called for the international community to unite and put pressure on North Korea to change their stance.