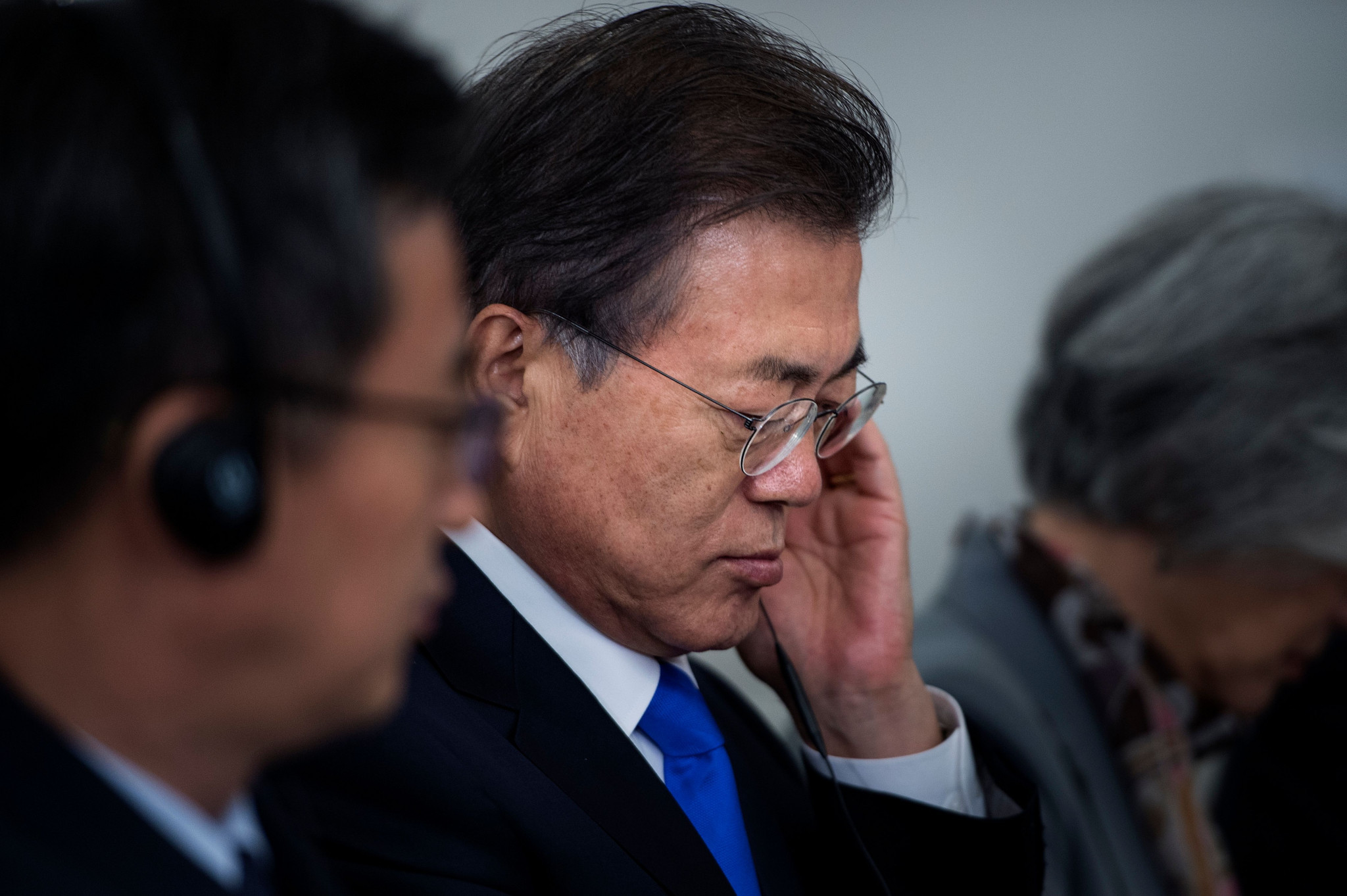 South Korean President Moon Jae-in has targeted the Pyeongchang 2018 Winter Olympics and Paralympics as  being a potential opportunity to help build peace and co-operation in Asia.

It is also hoped Chinese President Xi Jinping will also attend the Winter Olympics and Paralympics, which will take place from February 9 to 25.

"The Olympics are expected to become an important opportunity for building peace on the Korean Peninsula as the message of Olympics is peace," South Korea’s Foreign Ministry have said, according to Yonhap.

"The President's invitation to state leaders is based on efforts to send a message of aspiring for peace on the Korean Peninsula and to muster commitment for that.

"As China and Japan are the hosts of the next Olympics, the Pyeongchang Olympics may be able to facilitate cooperation among the three Northeast Asian nations."

There have been fraught diplomatic relationships between South Korea, Japan and China.

It was announced in March the Olympic and Paralympic Organising Committees from Pyeongchang 2018, Tokyo 2020 and Beijing 2022 had agreed to work together as they prepare for three successive Asian Games.

Considered largely symbolic, the agreement was expected to involve ensuring "efficient preparations" for their respective and aiding "promotion of the Olympic Movement".

It is hoped that work undertaken will include the transfer of organisation know-how as well as exchanges of staff.

Island disputes and memories of World War Two continue to colour relations between Japan and both China and South Korea.

China increased restrictions on companies doing business in South Korea, while cruise ship passengers refused to disembark when docking at the tourist island of Jeju in a symbolic protest during March.

Boosting relations with nations, China and Japan particularly, would be welcomed at a time when tensions with North Korea remain high.

Kim has warned that North Korea would consider the "highest level of hard-line countermeasures in history" against America in response to Trump’s threat to destroy them.

The South Korean Government have sought to assure countries the Games will be safe, with all qualified nations expected to attend.