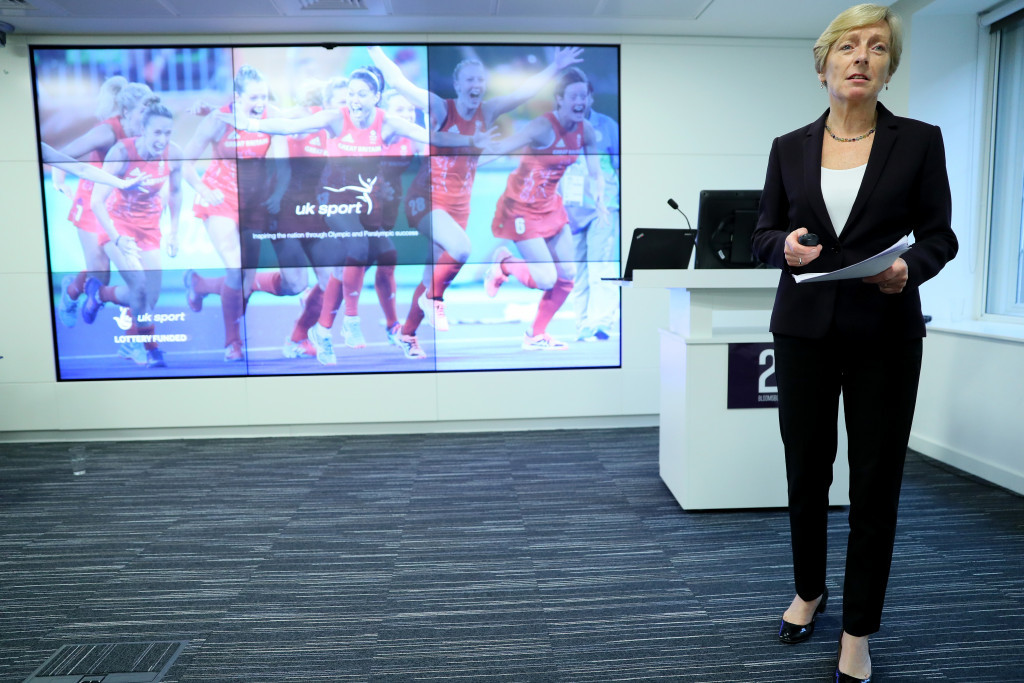 National Governing Bodies (NGB) of equestrian, mountaineering and volleyball are the only three who are not yet fully compliant with the Code for Sports Governance in Britain, UK Sport has announced.

A total of 55 of the 58 NGBs have met the requirements of the code, aimed at ensuring that sports governing bodies in the UK lead the world with the highest levels of governance and transparency.

The British Mountaineering Council (BMC), the British Equestrian Federation (BEF) and Volleyball England are the three who are not in line with the code, published by Sport England and UK Sport in October 2016.

UK Sport claim, however, that the NGBs are on track to be deemed compliant.

The organisation, which has been criticised this year following governance issues in several Olympic and Paralympic sports, is expecting the three remaining governing bodies to be compliant by April.

In an update on the progress of the three remaining signatories, UK Sport said the BMC are currently "on track to achieve compliance by April 2018 in line with an agreed timetable" following an independent review of the structure.

The BEF "has met its initial requirements but is currently undertaking a review", UK Sport said.

"The assessment of its compliance will therefore be completed once this review has reported early in the new year," the body added in a statement.

Volleyball England are also close to bringing their governance in line with the code.

The NGB has been given a three-month window to address current issues and to "to make the necessary changes to governance and finance arrangements to remedy this".

It comes following a troubled year for NGBs within Britain, with British Cycling among those who have been the subject of intense scrutiny.

It is claimed, however, that significant progress is being made.

British Cycling, the Football Association, the England and Wales Cricket Board, the Lawn Tennis Association and the Rugby Football Union are among the code signatories.

"We have been clear that we want our sports governing bodies to have world-leading standards of governance and I am delighted that they have responded so positively to the introduction of the code," Sports Minister Tracey Crouch said.

"The positive, extensive changes being made will strengthen sport in the UK, increase transparency and diversity and make sure that sports leadership is more representative of modern Britain.”