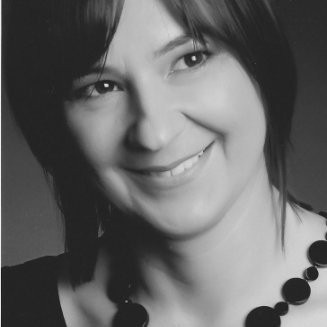 Malgorzata Grzyb has been appointed as senior independent director at British Judo as the organisation continues its governance review process to address the issues raised after Glasgow was stripped of the 2015 European Championships.

Grzyb, the former director of business development at the British Olympic Association and now a director at marketing company MG Sport, was chosen for the role by the Board.

She will tasked with "acting as an alternative contact for stakeholders to share any concerns if normal channels are unavailable", according to British Judo.

Grzyb will also be expected to provide a "sounding board" for the Board's chair, Ronnie Saez, and will also be responsible for appraising his performance.

British Judo claim they are "working hard" to meet the UK Sport and Sport England Code for Sports Governance.

A total of 96 per cent of club representatives voted in favour of the proposed governance changes in March, outlined in a report produced by governance expert Jonathan Hall, at the meeting held at the University of Wolverhampton.

The changes to the statutes included a provision which would mean the chair of the Board will be chosen through a "criteria-based appointment process" rather than an election.

This was confirmed when Saez was appointed in May following a "comprehensive selection process and ratification from the Board of Directors".

They will also be limited to a maximum of two four-year terms to "balance stability and the opportunity for fresh leadership".

Directors will still be elected but a new selection process, conducted by the newly-established Nominations Committee, will open up the position to a wider range of people.

The recommendations were produced in Hall's report following an extensive consultation process with the BJA membership last year.

It following Glasgow being stripped of the 2015 European Championships, which were instead held in Baku as part of the inaugural European Games.

The decision from the European Judo Union raised serious concerns regarding the governance within British Judo.

It was a result of a sponsorship agreement the BJA under its then chairman Kerrith Brown had entered into with the Ultimate Fighting Championship, which the EJU claimed did not meet their "values".

The Hamlins report found Brown, stripped of his Olympic bronze medal at Seoul 1988 after testing positive for banned performance-enhancing drugs, had orchestrated a sponsorship agreement between the governing body and the Combat Sports Federation, which was brokering a deal with the Ultimate Fighting Championships, of which he was a director.

This represented a clear conflict of interest, the report said.

Brown was also accused of deliberately misleading the BJA Board, while chief executive Andrew Scoular was also implicated.