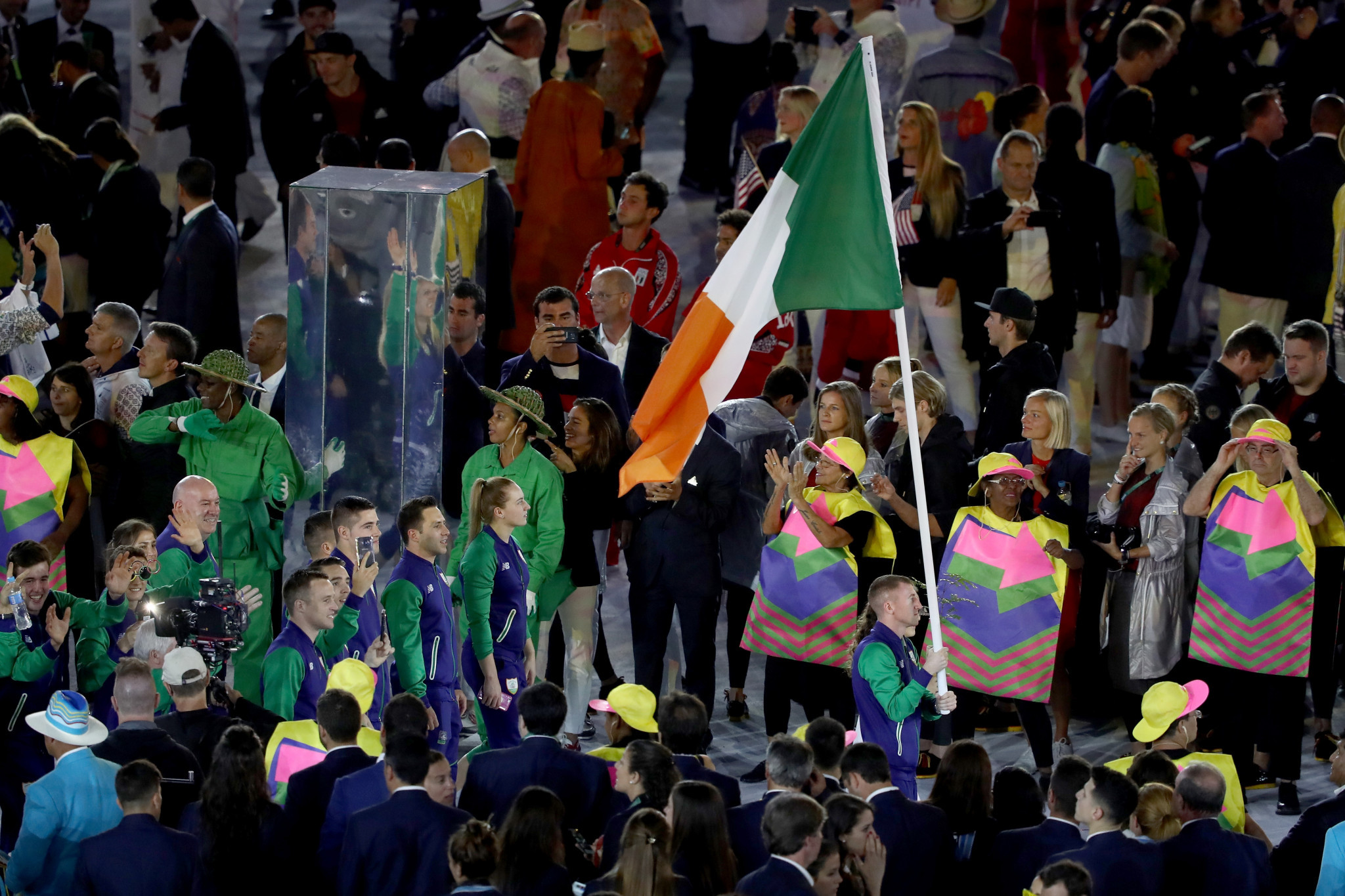 The payment for 2017 had been withheld pending the outcome of the Moran Inquiry into the ticketing scandal at last year's Olympic Games in Rio de Janeiro which erupted with the arrest of former OCI President Patrick Hickey.

Sports Minister Shane Ross has now confirmed that it will be belatedly released in full.

He revealed that the Board of Sport Ireland, the body which administers the funding, are now satisfied that the OCI is spending funds appropriately on athlete-related activities.

Funding due next year for 2018 is expected to be paid separately as normal.

Outstanding funding for 2016 was paid in September.

“The decision to restore State funding is recognition of the hard work that has taken place this year at the OCI to transform its governance arrangements and the efforts made to tackle some of the other legacy issues arising from the Rio Games," said OCI President Sarah Keane, who was elected to replace Hickey in February.

“The Board and staff of the OCI will continue to pursue our reform agenda as we face into a busy year for Olympic athletes in 2018.

"With the Winter Games in Pyeongchang and the World Youth Games [Summer Youth Olympic Games] in Argentina next year we have a very busy programme of work ahead of us to support our athletes and member federations."

His trial was due to begin in Rio on November 29, but was suspended by the Brazilian Supreme Court.

The 72-year-old, who denies any wrongdoing, is now in Ireland and will not return to Brazil for the trial, proposing he participates via Skype.

It is now unclear as to when the trial will begin.

Hickey remains temporarily self-suspended as a member of the International Olympic Committee, but has vacated his position on the organisation's Executive Board.