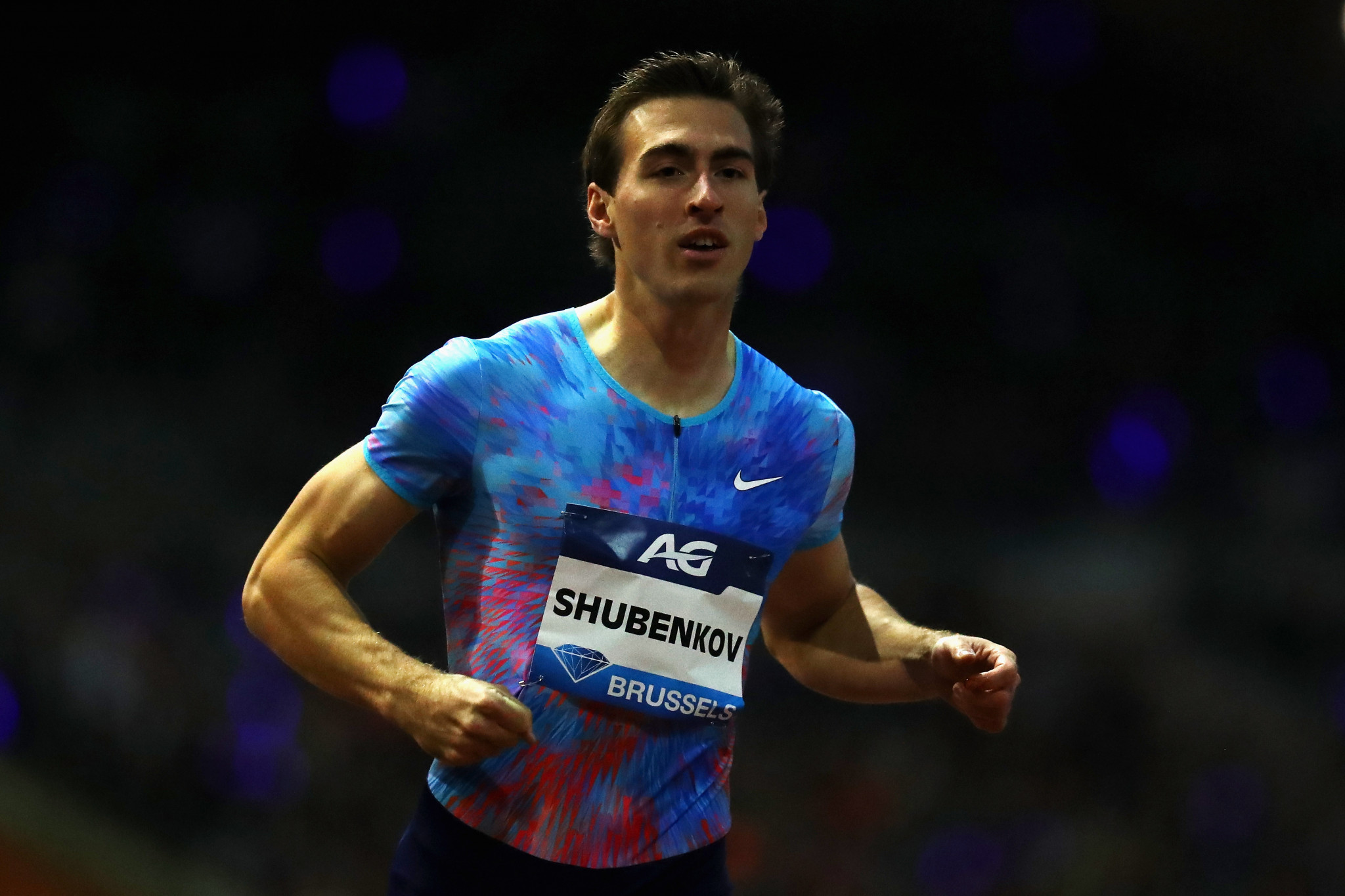 An updated version of guidelines for Russian track and field athletes to compete neutrally at events in 2018 has been published by the International Association of Athletics Federations (IAAF).

The revised IAAF Competition Rule 22.1A has been published alongside a simplified application form.

Russian participants can only compete as "Authorised Neutral Athletes" at IAAF events if they are cleared by the world governing body's Doping Review Board.

Each applicant must prove they have been operating in an "effective testing system".

The Russian Athletics Federation (RusAF) was suspended by the IAAF following allegations of state-sponsored doping published in a World Anti-Doping Agency Independent Commission report in November 2015.

They have still failed to meet all the criteria required for the suspension to be lifted.

"There has been progress, as most, but not all, of the verification criteria have been met.

"In that context we need to continue to safeguard the interests of clean athletes worldwide.

"To assist this process, we have today issued updated guidelines and offered a simpler application process for previous ANA athletes to reapply for continued permission to compete internationally next year."

Questions on the application primarily concern only changes from 2017 athletes.

They are also requested to list any times in 2017 when they were not subject to testing by the IAAF or other national or international testing authority recognised by WADA.

It is not yet clear exactly when in 2018 the IAAF Task Force, chaired by Norway's Rune Andersen, may deliver their next report, but a next Council meeting is expected to take place in March during the World Indoor Championships in Birmingham.

Russian athletes will also compete neutrally - albeit under the name "Olympic Athletes from Russia" - at February's Winter Olympics in Pyeongchang.

The revised application form can be accessed here.

Guidelines for applications can be read here.