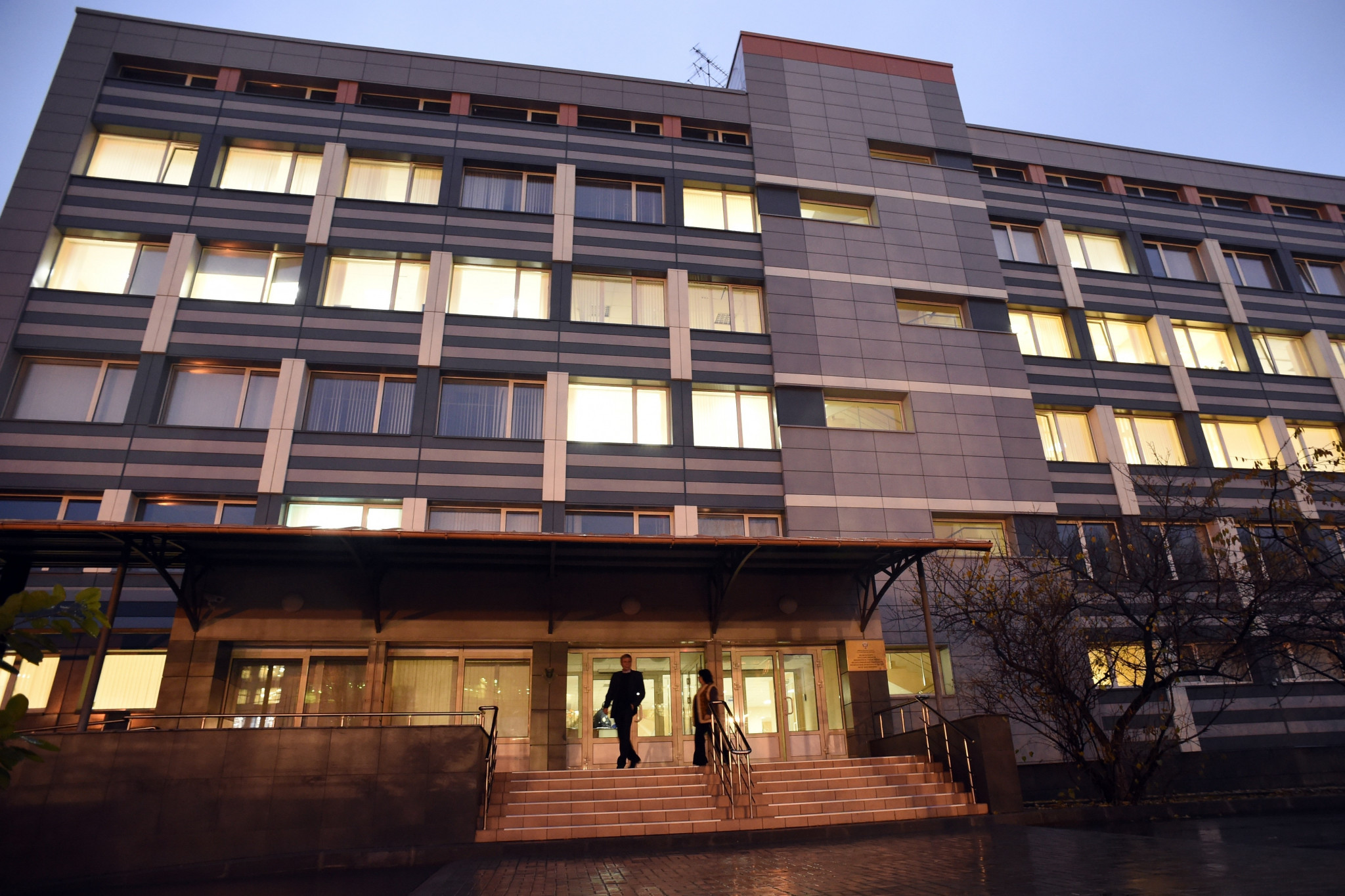 The International Swimming Federation (FINA) and International Volleyball Federation (FIVB) have become the latest bodies to confirm they have received new information from the World Anti-Doping Agency (WADA) about Russian athletes implicated in a database obtained from the Moscow Laboratory.

It comes after the names of around 300 Russian athletes were given to International Federations (IFs) by WADA in Lausanne on Thursday (December 14).

FINA has confirmed that it has taken note of new information from the laboratory information management system (LIMS) database, which was obtained by WADA last month, and other related information.

"We will study them carefully," the organisation said in a statement sent to TASS.

"We will also work closely with the International Olympic Committee (IOC) and WADA on all necessary investigations.

"The protection of honest, clean athletes has always been our priority."

The FIVB said it is in the process of studying and analysing the information from WADA.

"If necessary, we will act in accordance with the medical and anti-doping regulations of the FIVB," the organisation said in a statement sent to TASS.

"The International Volleyball Federation pursues a policy of zero tolerance in matters of doping.

"It is 100 per cent committed to protecting clean athletes."

FINA and the FIVB have followed world football's governing body FIFA in confirming they have received new information from WADA.

One IF that has confirmed it has not received anything is the International Gymnastics Federation (FIG).

"The FIG did not receive any lists of Russian athletes from WADA," the organisation told TASS.

Both summer and winter sports were among 60 IF representatives present in Lausanne alongside officials from the IOC, International Paralympic Committee and other unspecified anti-doping organisations.

The obtaining of the LIMS database, achieved without Russian cooperation, was hailed as a major breakthrough in the ongoing investigation into institutional doping and sample tampering by the world's largest country.

It is thought to have corroborated much of the evidence provided by whistleblower Grigory Rodchenkov, the former head of the Moscow Laboratory.