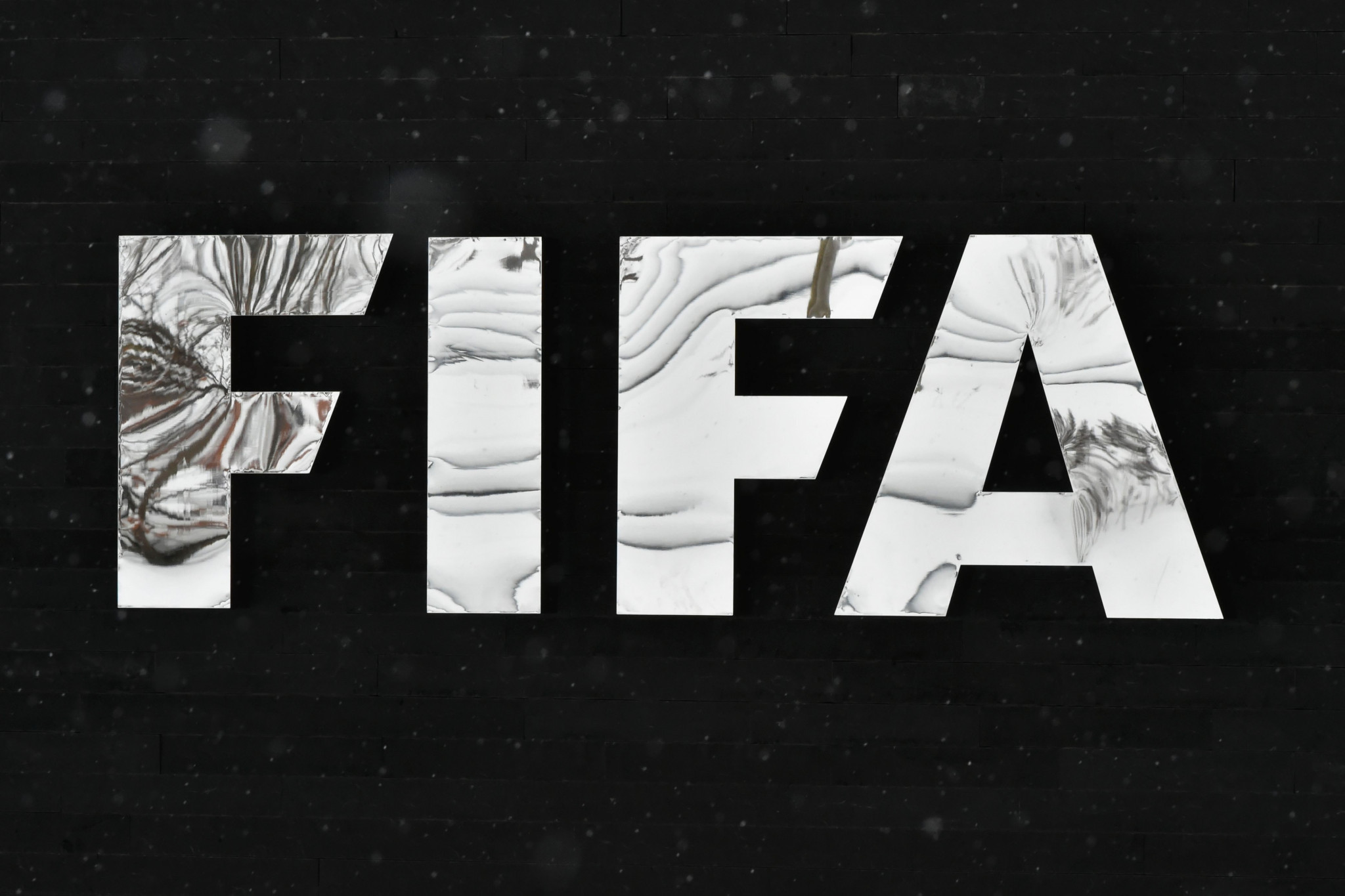 FIFA has confirmed it has received new information from the World Anti-Doping Agency (WADA) about Russian footballers implicated in a database obtained from the Moscow Laboratory.

It comes after the names of around 300 Russian athletes were given to International Federations (IFs) by WADA in Lausanne yesterday.

"We can confirm that FIFA and other International Federations have met with WADA and were provided information concerning new data from the Moscow laboratory obtained by WADA recently," a FIFA spokesperson told TASS.

"FIFA is expecting further information to be provided by WADA in the coming months.

"FIFA will continue its investigations, working in close collaboration with WADA and exploring every possible avenue.

"Should there be enough evidence to demonstrate an anti-doping rule violation by any athlete, FIFA will impose the appropriate sanction."

The Mail on Sunday reported that Grigory Rodchenkov, the former head of the Moscow Laboratory now turned whistleblower, had evidence that Russian internationals benefited from the doping scheme in the country.

Rodchenkov had not been contacted by FIFA despite the evidence he possessed, the report added.

Samoura insisted world football's governing body had not tried to speak with Rodchenkov, whose revelations sparked the WADA-commissioned McLaren Report, as it was not normal procedure to do so.

The accusations came after reports that the entire Russian team from the 2014 FIFA World Cup in Brazil were implicated in the McLaren Report and were being investigated.

A total of 33 footballers were named in the report and were among the more than 1,000 athletes who Canadian lawyer Richard McLaren alleged had been part of an institutionalised doping scheme.

Russian Deputy Prime Minister Vitaly Mutko, the former Sports Minister who is also the head of the Russian Football Union, has consistently dismissed these claims.

FIFA launched an investigation when the McLaren Report was published in December 2016 and said they had contacted the Canadian lawyer at "several stages" since.

McLaren has, however, previously cast doubt on that claim.

It is thought to have corroborated much of the evidence provided by Rodchenkov.