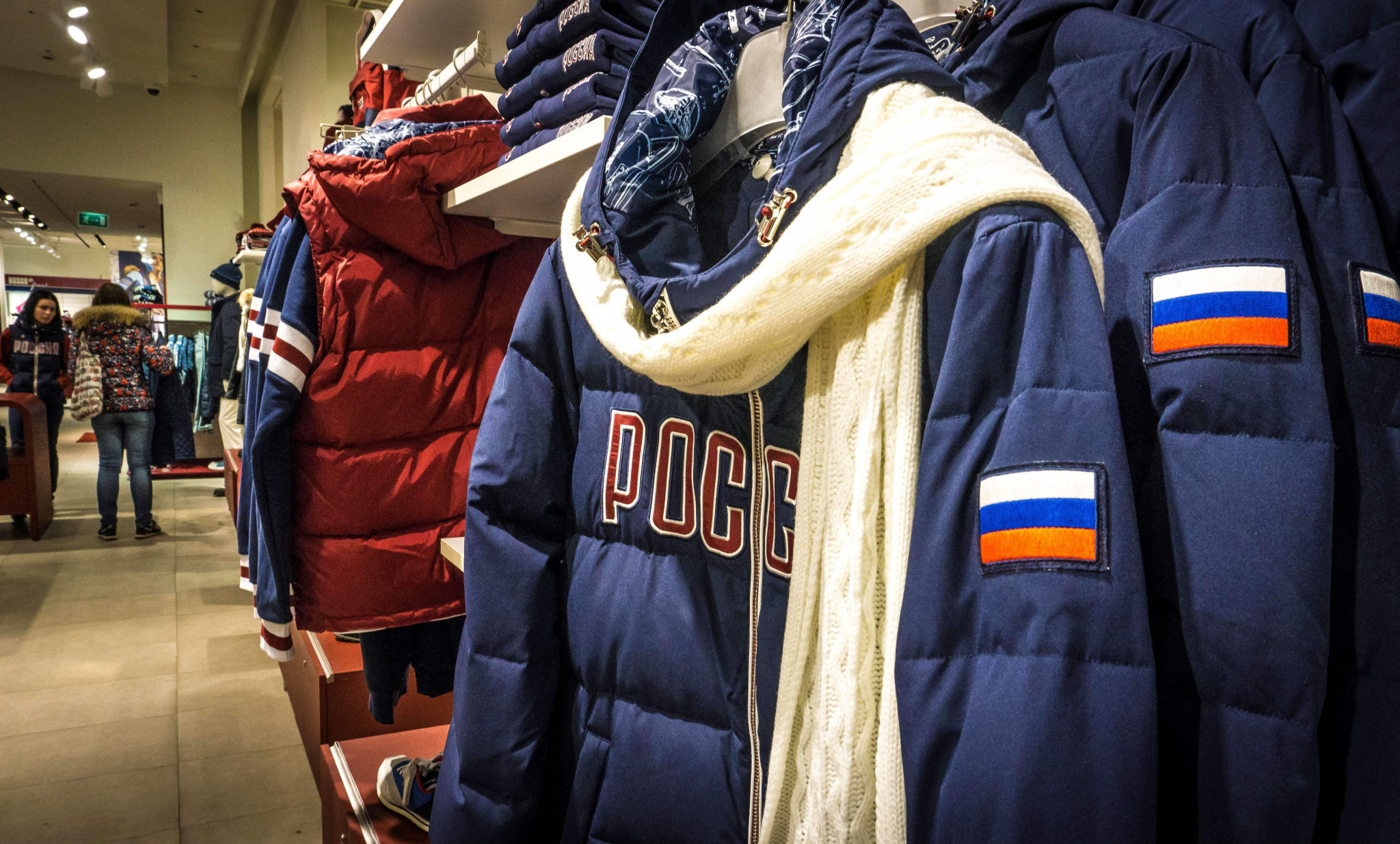 Russia’s Bosco appears to have succeeded Nike of the United States as clothing supplier to the International Olympic Committee (IOC).

The switch – said by an IOC source to have predated Rio 2016 – may leave open the prospect of IOC members appearing at Pyeongchang 2018 wearing apparel supplied by one of the best-known Russian brands, while Russian athletes are barred from competing in national uniform.

Bosco’s bold designs have established a strong following in Olympic circles in recent times, since it first supplied the Russian team in 2002, at the Salt Lake City Winter Olympics.

Ironically, a different sportswear group, ZA Sport, was to have supplied the Russian Olympic team in South Korea.

Following last week’s IOC decision, those Russian athletes who are allowed to participate at the 2018 Winter Olympic Games will now do so in a uniform bearing the name “Olympic Athlete from Russia”.

Insidethegames understands that the IOC is likely to work on the design of these with the sportswear manufacturers’ federation.

While in some ways, the Bosco arrangement is no more remarkable than, say, Adidas supplying the Russian national football team, some may question the IOC’s judgement in teaming up in this way with a brand so strongly associated with Russian Olympic sport, given the explosive nature of the doping allegations which surfaced in late-2014.

Nike took over from Japan’s Mizuno in the wake of London 2012, under a deal originally reported to last until the end of 2016.

No financial payment was understood to have been involved.

Mizuno had been performing the function since 1995.