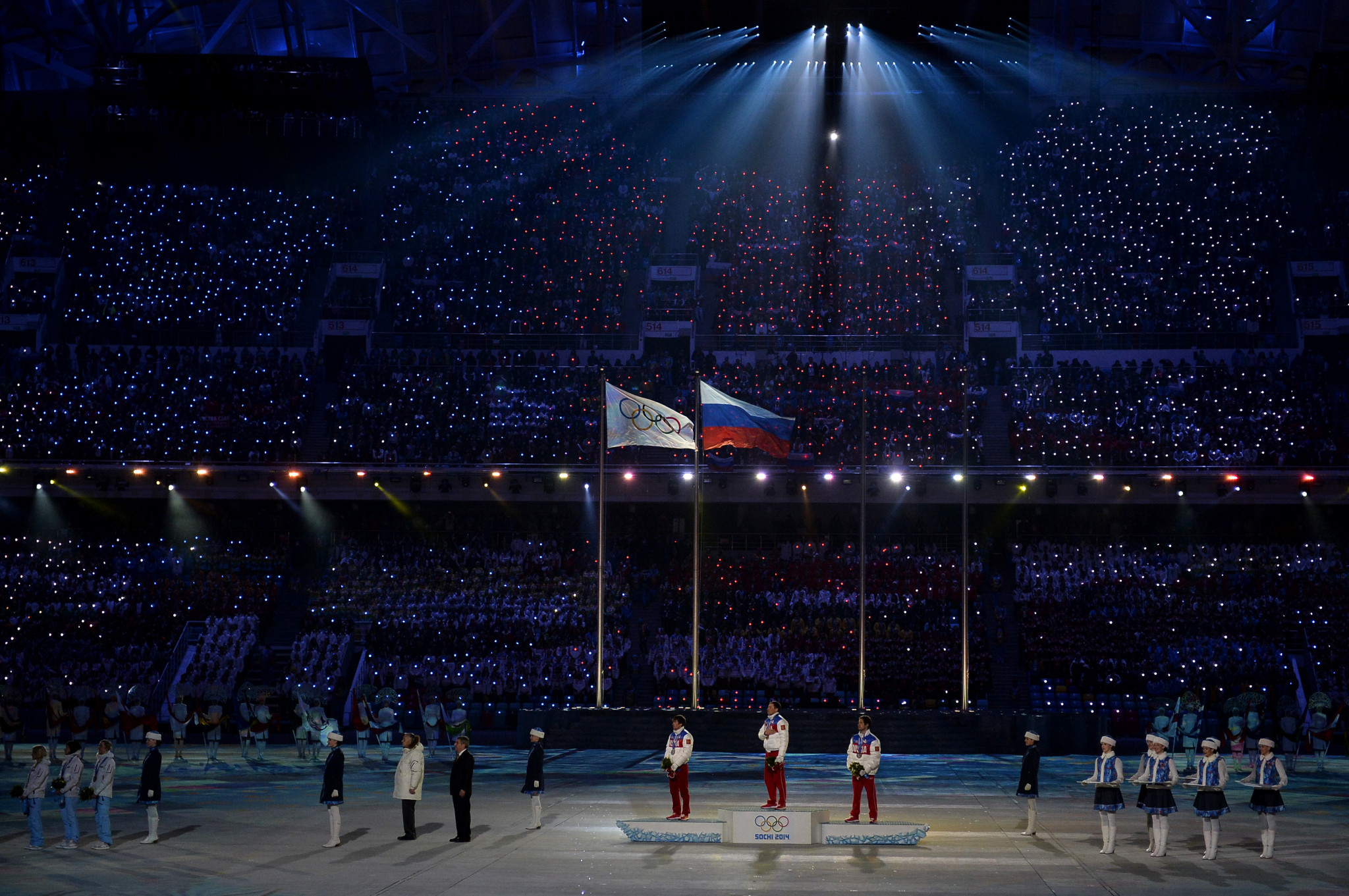 Special medal re-allocation ceremonies should take place during next year’s Winter Olympic Games in Pyeongchang to reward those set to benefit from Russian doping disqualification, it is hoped.

The International Olympic Committee (IOC) hope to invite such athletes, some of whom may already be participating, to the South Korean Games for a “couple of days” during which they would receive their medals.

If Court of Arbitration for Court (CAS) proceedings delay final verdicts until after the Winter Olympics, however, they plan to let athletes decide themselves where and when they would like to receive their medals.

Twenty-two out of the 25 Russian athletes so far retrospectively disqualified by the IOC for involvement in a “systemic manipulation” at their home Games have already filed appeals at CAS in Lausanne.

It is not yet known when hearings will take place.

This group so far includes 10 athletes and 11 different medal events.

“If we can arrive to a solution and we would have final CAS decisions at this time, we’re planning to organise, together with the IOC Athletes’ Commission, dignified medal ceremonies in Pyeongchang,” said IOC President Thomas Bach.

“We would then, in this case, invite the athletes from the IOC, together with accompanying persons, and would offer them the opportunity to enjoy the Games for a couple of days and also to enjoy the medals ceremonies."

Bach added: “But it depends first of all on the legal procedures.

"If they are not finished, we are already discussing plan B to turn to the athletes and to ask them what would be there preferred solution.

“Do they want a ceremony maybe here in Lausannne in the Olympic Museum, or with their National Olympic Committee, or at a big sporting event, or so on?

“The Athletes' Commission is working on this and will present a project to the Executive Board in February in Pyeongchang.”

Bach also claimed that they would be willing to “bundle together” cases from different Russians to speed the process up.

“We’re doing everything we can to speed up this procedure,” the German added.

“The IOC would, for instance, be ready to bundle some of these cases and to bring them to CAS as soon as possible.

“This is one of the options we have.

“But we have to respect the rights of the athletes going to court and their appeals.”

The German stopped short of promising that the Russian Olympic Committee could remain suspended beyond Pyeongchang 2018 if the medals are not returned.