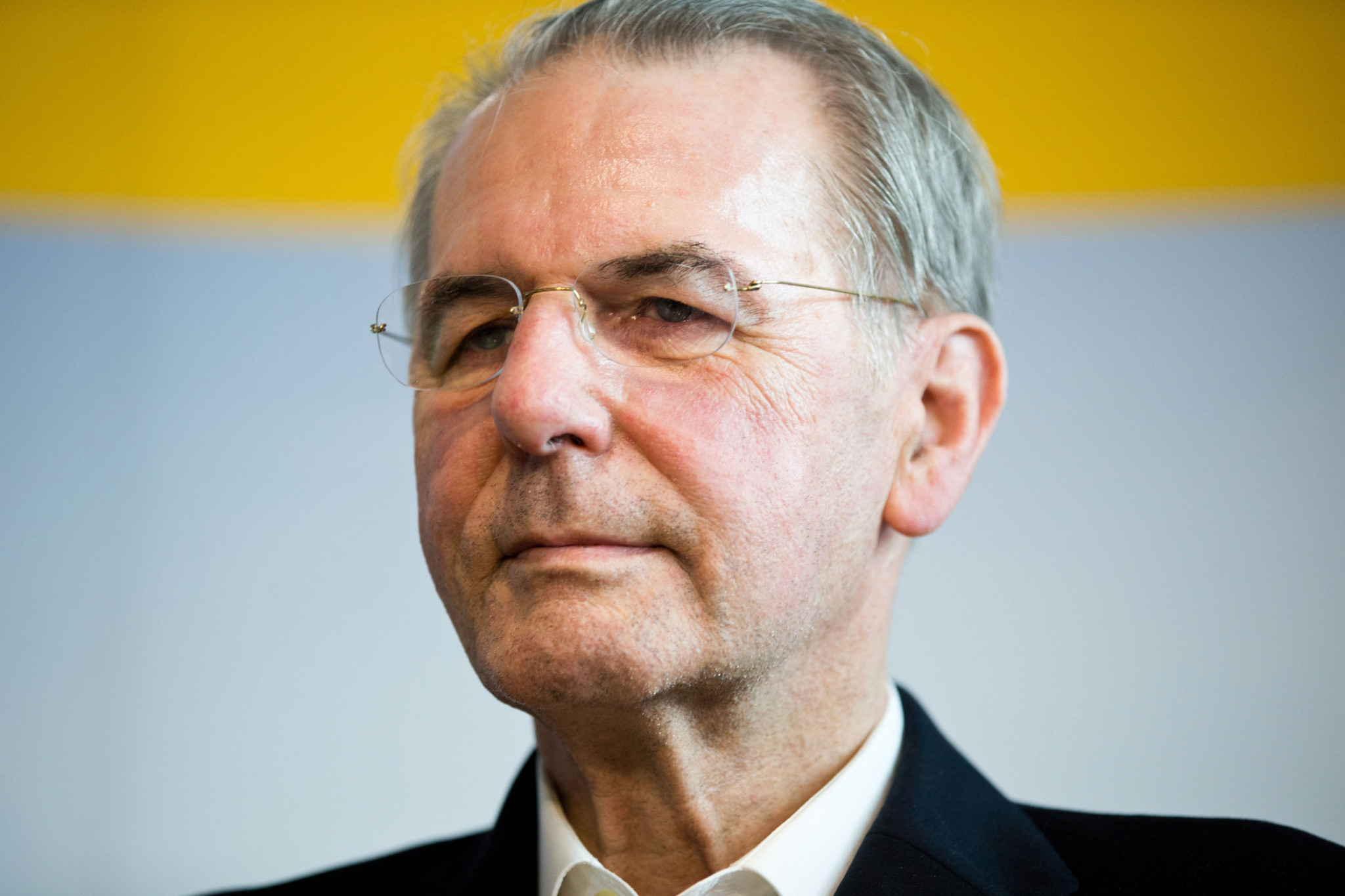 The 75-year-old, who was President for 12 years from 2001 to 2013 and is now the IOC’s Honorary President, received the Jean Borotra Trophy at a ceremony in Egmont Palace,in Brussels.

In 2017, the International Federation of University Sport (FISU) and CIFP signed a Memorandum of Understanding.

The two have a long-standing cooperation, with the Committee in attendance to all Universiades since 2005 and with FISU Vice-President Leopold Senghor sitting on the CIFP board.

“We both share the same ideals about the values of Fair Play, and we are also committed to University Sports,” CIFP President Dr Jeno Kamuti said during the signing.

“We have always talked about promoting Fair Play as much as we can among university athletes.”

Upon receiving the award a visibly emotional Jacques Rogge said, “There are two phrases that I have always disliked.

"Nice guys finish last and that Winning in sport is not the most important thing, but the only thing”.

Rogge also praised the work of the fair play committee and called for the intensification of its efforts.

A personalized video message from Thomas Bach, the IOC President, was also aired.

CIFP is an IOC-recognized organization created in 1963 to promote the ideals of fair play on the sports field and beyond.