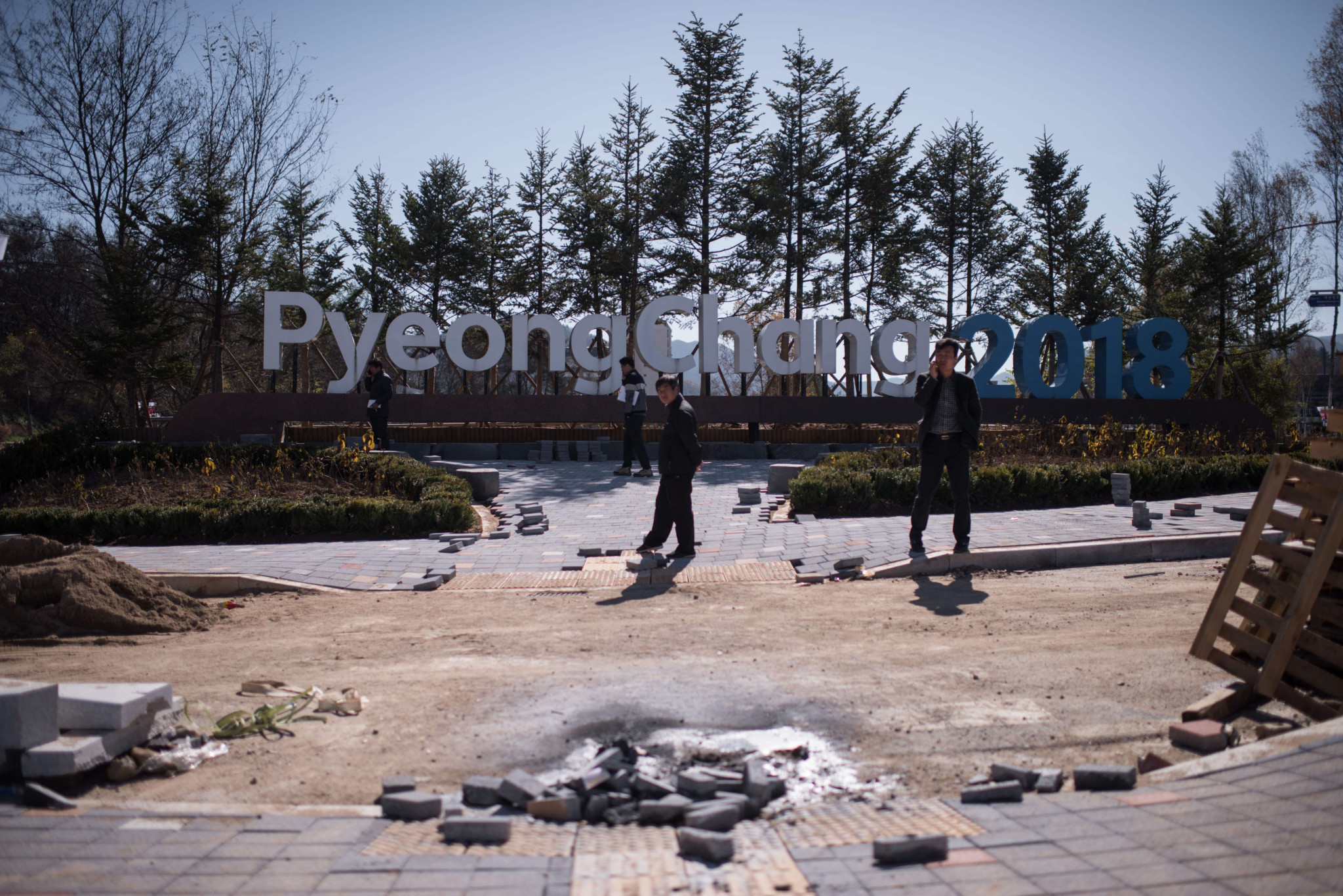 The Organising Committee claim the latest figure is 7.6 per cent higher than its original target of ₩940 billion (£654 million/$871 million/€732 million).

It comes as a result of Pyeongchang 2018 signing deals with 66 private and public corporations in South Korea.

The figure is higher than the 44 Russian entities which sponsored the 2014 Winter Olympic and Paralympic Games in Sochi.

Pyeongchang 2018 are still seeking to strike further deals with South Korean companies from the public sector in the build-up to the event.

Korea Electric Power Corporation, Korea Airports Corporation and Korea Hydro and Nuclear Power are among the public companies to have already siged an agreement with organisers.

Domestic support for the Games, due to take place from February 9 to 25, had been one of the main concerns of the International Olympic Committee (IOC) in the early stages of the preparations of Pyeongchang 2018.

Fears were partially alleviated last year when Pyeongchang 2018 signed a string of agreements with companies in the nation, who have all pledged their support for the Winter Olympic and Paralympic Games.

In a statement, Pyeongchang 2018 said they had consulted with the IOC in a bid to target suitable South Korean organisations to partner with the Games.

"After consulting with the IOC we tried to bring in sponsors in areas like semiconductors, department stores, duty free shops and catering services, which were not seen in other events," Pyeongchang 2018 said.

"Some companies joined as donors when sponsorships in certain areas had already been signed by others."