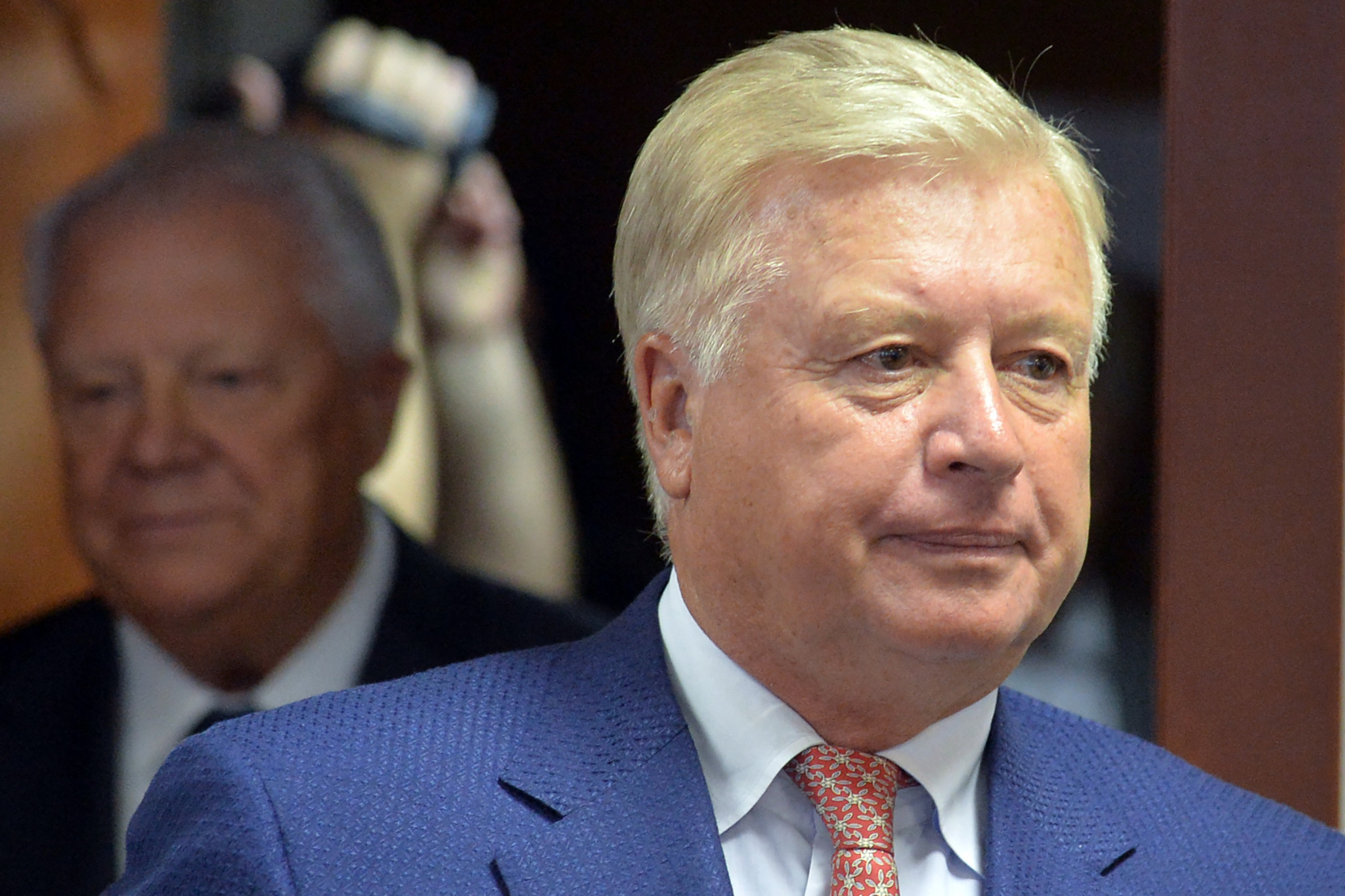 Honorary Russian Olympic Committee (ROC) President Leonid Tyagachev has made a death threat against former Moscow Laboratory director Grigory Rodchenkov, after claiming he needs to be "shot for his untruths" following his revelations about the doping scheme in the country.

In an interview with the Govorit Moskva radio station, Tyagachev seemed to suggest Rodchenkov should face a firing squad "as Stalin would have done".

Tyagachev, the ROC President from 2001 to 2010, followed the familiar Russian rhetoric of blaming Rodchenkov, currently under witness protection in the United States after fleeing Russia, for the country's doping crisis.

The International Olympic Committee (IOC) refused to address the comments made by the 71-year-old, despite their severity.

They instead merely confirmed that a decision on Russia's participation at next year's Winter Olympic Games in Pyeongchang would be made on December 5, the first of a three-day Executive Board meeting in Lausanne.

The IOC's decision will be based on the findings of the two Commissions led by the former President of Switzerland, Samuel Schmid, and IOC Executive Board member Denis Oswald.

When asked to comment on Tyagachev's interview, the IOC told insidethegames: "The IOC is concentrating on the outcome of the Schmid and the Oswald Commission which will report shortly and will be considered by the IOC Executive Board meeting on December 5."

Rodchenkov's testimony in an interview with the New York Times sparked the investigation led by Richard McLaren, whose damning report published evidence into possible doping and sample tampering at Sochi 2014 and other major events.

Russia has since distanced itself from Rodchenkov.

Officials from the country have repeatedly claimed he was solely at fault for the doping scheme which helped Russian athletes avoid failing drugs tests.

An internal Investigative Committee charged with assessing evidence of institutional doping in Russia has supposedly found no proof and attempted to pin the blame solely on Rodchenkov.

Their report admitted that athletes took a "cocktail" of banned steroids before the Winter Olympic Games in Sochi but said this was completely the work of Rodchenkov and not state officials as had been suggested in the McLaren Report.

Russia's chances of competing at Pyeongchang 2018 suffered a further blow when the World Anti-Doping Agency (WADA) turned down their appeal for reinstatement at its Foundation Board meeting in Seoul yesterday.

WADA ruled that the Russian Anti-Doping Agency had failed to address two key reinstatement criteria - Russia's refusal to accept the McLaren Report and that the Russian Government not releasing electronic data and historic drugs samples from the Moscow Laboratory.

Their chances of competing under their own flag at the Winter Olympics had earlier been damaged when WADA obtained a key database consisting of all testing data at the Moscow Laboratory between January 2012 and August 2015.

"If we are insulted undeservedly, then we don't (want) those kinds of Olympics and that kind of relationship," Tyagachev said.

"We will not kneel."