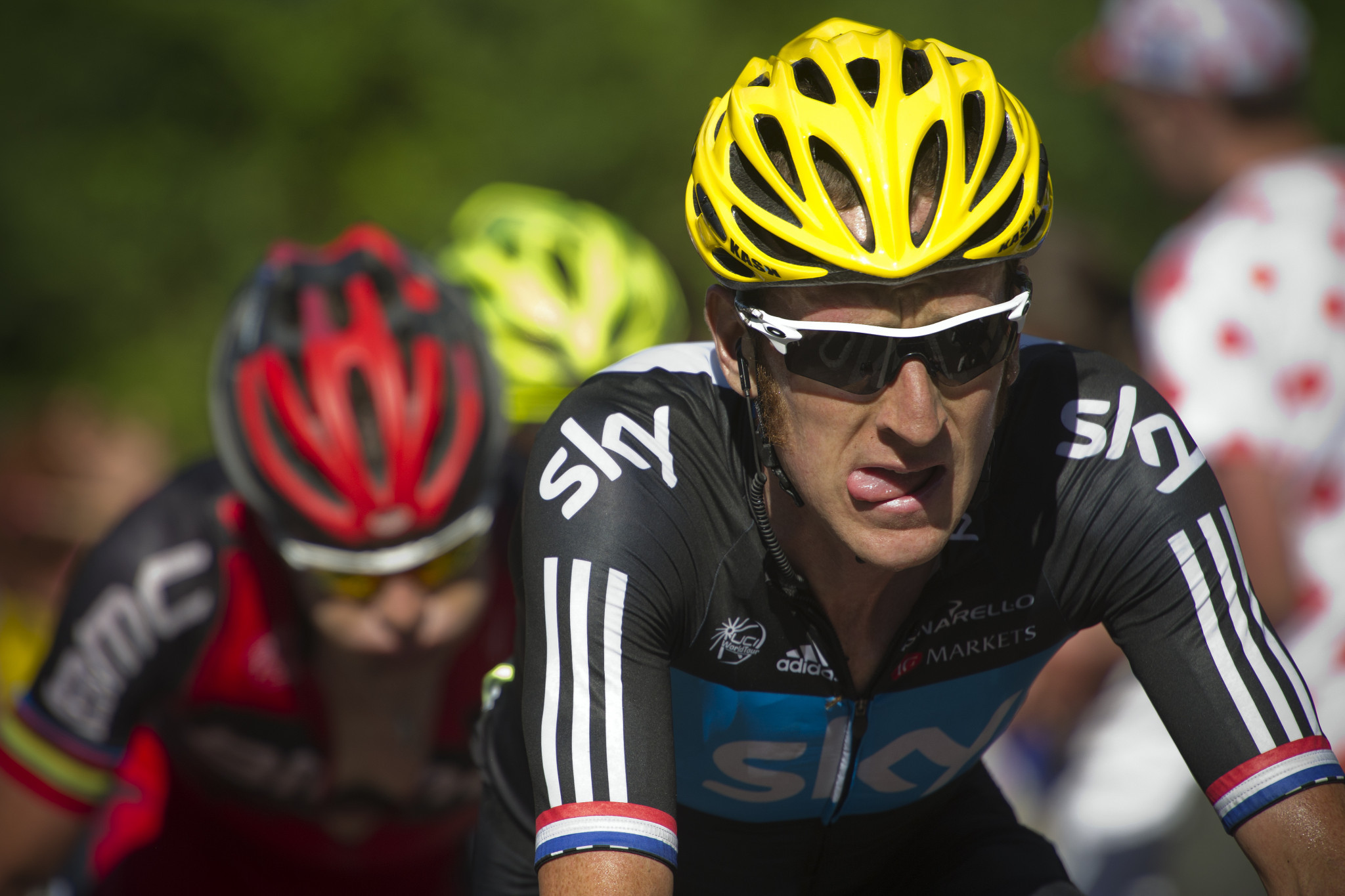 UK Anti-Doping (UKAD) have announced that no doping charges will be pursued after concluding their investigation into a package delivered to Sir Bradley Wiggins, having been unable to confirm its contents.

Richard Freeman, the doctor at the centre of the controversy, insisted the parcel only contained the legal decongestant fluimucil.

This claim had not been independently verified due to the lack of documentation.

In a statement, UKAD confirmed they had been unable to confirm or refute the account that the package delivered to Team Sky contained fluimucil, despite a "very significant effort.

This has resulted in them closing the investigation,

UKAD added that due to the significant public interest in this particular investigation, which has previously been discussed by the Parliamentary Select Committee for Digital, Culture, Media and Sport, they have opted to make a public comment that the investigation has concluded.

“I can confirm that UKAD does not intend to issue any anti-doping charges as a result of the investigation into the package," said Nicole Sapstead, UKAD chief executive.

"As with all UKAD investigations, our work has been thorough and extensive, and I can reassure the public that we treat every credible allegation with the utmost seriousness.

“Our investigation was hampered by a lack of accurate medical records being available at British Cycling.

"This is a serious concern.

"As part of their conditions to receive public funding from UK Sport and other Home Country Sports Councils, all sports governing bodies must comply with the UK National Anti-Doping Policy.

"In this case the matter was further complicated by the cross over between personnel at British Cycling and Team Sky.

“We have written to British Cycling and a copy of this letter has also been sent to UK Sport and Sport England.

"We have also separately written to Team Sky.

"Finally, we have referred some information to the General Medical Council (GMC), and will cooperate with the GMC as necessary in respect of that information."

UKAD have stated they could revisit the case should new information arise in the future.

The investigation began when a UKAD were informed of a possible anti-doping rule violation in question concerned the alleged contents of the packed, often referred to as the "jiffy bag".

UKAD state they had received information it contained triamcinolone, a glucocorticoid that is prohibited in-competition when administered in certain ways.

Their investigation concluded Freeman, one of Team Sky's doctors at the time, made the request for the package to be delivered.

Simon Cope, then a coach at British Cycling, delivered the package to the race in France, which Wiggins was treated with on June 12.

Freeman claimed the package contained Fluimucil, with Wiggins recalling he had been treated with the substance.

UKAD state the investigation serves as a reminder to all those responsible for medical record-keeping within sport to ensure that medical record policies are fit for purpose.

They added their investigation saw them interview 37 individuals, including current and former employees of British Cycling and Team Sky.

Wiggins has welcomed the conclusion of the investigation but claimed the case had been a "living hell", adding "at times it has felt nothing less than a malicious witch hunt."

"I welcome UKAD’s confirmation that no anti-doping charges are to be brought regarding the so-called 'jiffy-bag' allegations," Wiggins wrote in a statement.

"It has always been the case that no such charges could be brought against me as no anti-doping violations took place.

“I am pleased this has finally been confirmed publicly.

"This period of time has been a living hell for me and my family, full of innuendo and speculation.

“At times it has felt nothing less than a malicious witch hunt."

"To say I am disappointed by some of the comments made by UKAD this morning is an understatement.

"No evidence exists to prove a case against me and in all other circumstances this would be an unqualified finding of innocence.

"Where did the information come from to launch the investigation?

"Who was the source? What exactly did that person say and to whom?

"Why did UKAD deem it appropriate to treat it as a credible allegation?"

Wiggins added he had been interviewed by UKAD and handed the organisation medical information to assist the investigation.

The 37-year-old also stated he would assess his legal options.

In a statement, British Cycling thanked UKAD for their determination in investigating the case and admit their findings have shown high standards had not been met.

“UKAD’s findings represent an organisation and culture that, despite delivering on the world stage, did not meet the high standards that British Cycling today holds itself to," said Julie Harrington, British Cycling chief executive.

“British Cycling have implemented a number of significant changes to the management of our medical services to the Great Britain Cycling Team following a review instigated in March by chair Jonathan Browning, shortly after his appointment.

“This was an external review led by Dr Rod Jaques of the English Institute of Sport and all of his recommendations have been accepted by British Cycling. We welcome UKAD’s support for these changes.

“The association between British Cycling and Team Sky has been a positive force for cycling in this country.

“However we accept that the relationship between British Cycling and Team Sky developed rapidly and as a result, at times, resulted in the blurring of the boundaries between the two.

“This led to some failings in the way that processes and people were managed.

“Today, based on our learning together there are clear boundaries and distinctions between our two organisations: no one is simultaneously employed by British Cycling and Team Sky; and we each have our own practices in place for managing athlete records.

“My focus now is on ensuring that we can give athletes and the public the reassurance they need to believe in our ability to win clean on the biggest global stages because of the systems and controls we have put in place.

“We are intent on ensuring that the integrity of our record keeping is never called into question again.”

Team Sky repeated their view there had not been any wrongdoing, following the investigation's conclusion.

"We are pleased that UK Anti-Doping have concluded their investigation and that they will not be taking any further action.

"We have always maintained that there was no wrongdoing and we have co-operated fully with UK Anti-Doping over the last year.

"Since our inception as a new pro cycling team in 2010 we have continually strengthened our systems and processes so they best support our strong commitment to anti-doping."