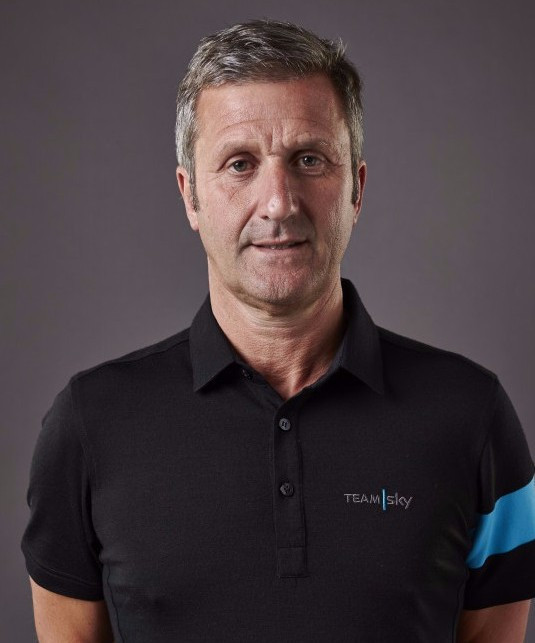 Team Sky has revealed in a letter to the Culture, Media and Sport Select Committee that its former doctor Richard Freeman purchased fluimucil in a Swiss pharmacy just two months before it was transported to Sir Bradley Wiggins.

British Cycling and Team Sky are currently at the centre of a UK Anti-Doping (UKAD) investigation into a "mystery package" delivered for Sir Bradley at the 2011 Criterium du Dauphine.

It is claimed that the package contained fluimucil, a decongestant that is used to treat coughs and sore throats, but elements of the story are still unclear.

In response to questions posed by Damian Collins MP, chairman of the Select Committee, Team Sky has confirmed that Freeman purchased the fluimucil from a pharmacy in Yverdon, located 160 miles from La Toussuire where the package was taken.

This has prompted further doubt into why Simon Cope, who transported the package, had to initially collect it from Manchester before taking it to La Toussuire.

"It makes it even less clear now why the package had to be collected from Manchester when we now know it was being sourced from a Swiss pharmacy just two or three hours' drive away," Collins said according to the Daily Mail.

"The more we know about the package, the less sense any of it makes."

Collins also asked how many ampoules of triamcinolone, which Sir Bradley received three Therapeutic Use Exemption (TUE) for so he could be treated for pollen allergies before major stage races, were administered to Team Sky riders between 2010 and 2013 after they revealed they ordered 55 ampoules of the corticosteroid in that period.

In their response, Team Sky bosses did not give a full rundown of how much was given to riders, but they did provide some information surrounding the issue.

"For reasons of medical confidentiality, you will appreciate that Team Sky cannot divulge specific information which might reveal the identity of any rider’s medical treatment," their letter said.

"However, we can say that, based on Team Sky’s shared medical records, less than 10 ampoules of triamcinolone were administered to Team Sky riders in the four years between 2010 to 2013.

"It is important to emphasise again that we would only ever allow triamcinolone to be provided as a legitimate and justified medical treatment in accordance with the applicable anti-doping rules."

On Monday Chris Froome belatedly joined other Team Sky riders in publicly supporting principal Sir Dave Brailsford, who reaffirmed his commitment to the team last week and refused to leave his position.

Froome, the team's leading rider and a three-time Tour de France champion, failed to show any sign of public support for Sir Dave last week as his team-mates jumped to the principal's defence in light of riders possibly asking for his resignation.

The 31-year-old had appeared to remain silent on the issue, tweeting only a picture of himself having dinner in a South African restaurant where he was training.

"With respect to Dave Brailsford, he has created one of the best sports teams in the world," Froome said in a statement.

"Without Dave B, there is no Team Sky.

"By his own admission, mistakes have been made, but protocols have been put in place to ensure that those same mistakes will not be made again."

The review, which the Daily Mail claimed to have seen, accused British Cycling of "sanitising" the report into Jess Varnish’s allegations of discrimination against its former technical director Shane Sutton.

The panel also is claimed to believe that Sir Dave, who resigned as performance director of British Cycling in April 2014 when he left to concentrate on his role with Team Sky, and Sutton were given too much power and had too much free rein of the organisation, giving birth to a "dysfunctional leadership structure".

A date has still not been confirmed for the official publishing of the report, but a statement issued on behalf of the relevant parties said they are "very disappointed" that the report was leaked.

However, UK Sport claimed it is "satisfied" at the plan drawn up by the Board of British Cycling in response to the leaked findings.