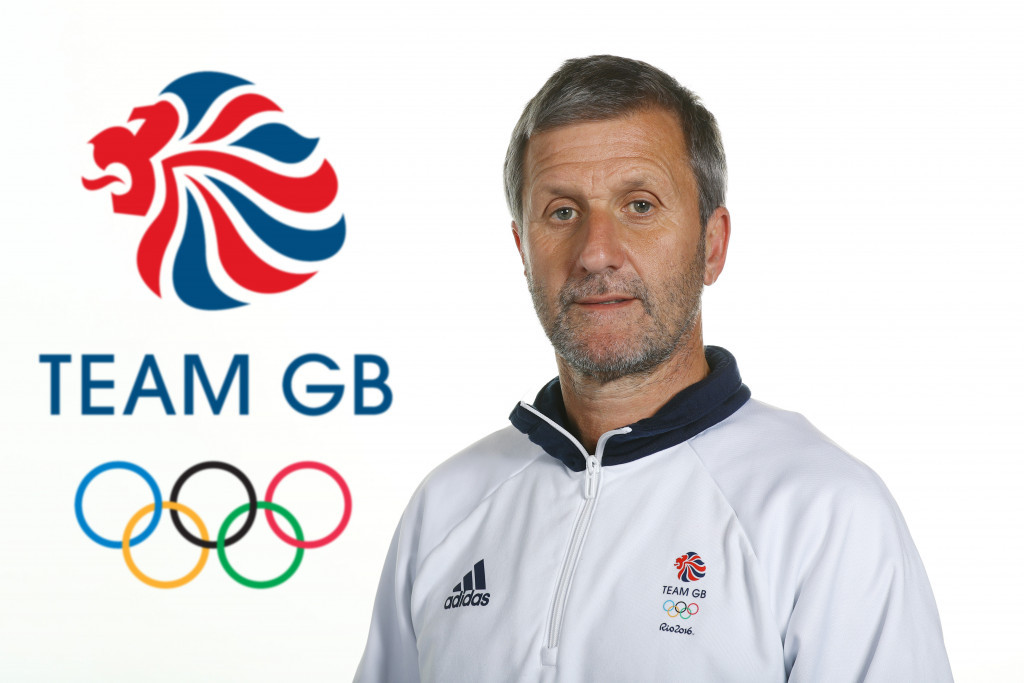 British Members of Parliament (MPs) believe "major questions" remain for Team Sky despite finally receiving responses from Richard Freeman, the doctor at the centre of the "mystery package" controversy engulfing the organisation.

Freeman, writing in a nine-page letter responding to questions submitted by MPs, was speaking as an investigation continues into a package he ordered and delivered to star rider Sir Bradley Wiggins during the 2011 Criterium du Dauphine.

He admitted that they had no system for monitoring all medicines taken by riders and for uploading medical records online.

But he insists the parcel only contained the legal decongestant fluimucil.

This claim has not been independently verified due to the lack of documentation.

"Dr Freeman has responded to written questions sent by the committee, following his withdrawal from the oral evidence session on 1st March; which formed part of our inquiry into doping in sport," said Culture, Media and Sport Select Committee chair Damian Collins.

"Dr Freeman has also confirmed to the committee that he is happy to answer any further questions in writing, and to give oral evidence when his health recovers.

"In particular, why were no back up medical records kept for Bradley Wiggins in 2011, beyond those on Dr Freeman's laptop computer?

"Why were there not more formal protocols enforced on recording keeping and whose responsibility was it to make sure that Team Sky's own stated policies were being enforced."

Freeman, who pulled-out of a scheduled Select Committee appearance last month on health grounds, insists the lack of medical records was neither unusual nor illegal at the time.

It is claimed that a team order to upload records to Dropbox was introduced later in the year.

“I accept that it would have been desirable to have backed up my clinical records, whatever system was used,” he said in the letter.

“I regret not doing this.”

He claims that he delivered a fluimucil nebuliser solution himself rather than rely on a local pharmacy because the product was only available from one overseas supplier.

It was therefore easier to have it sent to Manchester before being stored and delivered from there.