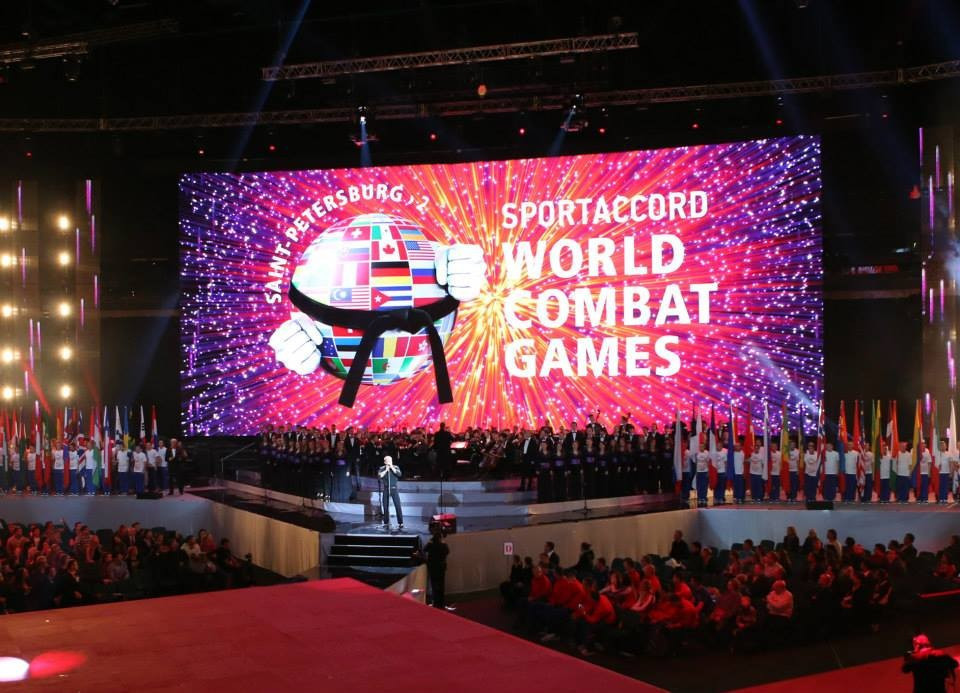 Chinese Taipei will host the 2019 World Combat Games, it was announced here today,

An agreement was signed between the Global Association of International Sports Federations (GAISF) and officials from Chinese Taipei today.

Full details, including the exact date and location, have not yet been revealed.

Taipei or Kaohsiung is expected to be the host city.

The sports programme is also still to be confirmed.

First held in 2010 in Beijing, the SportAccord-organised World Combat Games consisted of six Olympic and 10 non-Olympic sports, with a second edition held in Saint Petersburg and a third awarded to Lima for 2017.

Following the controversy which erupted after former SportAccord head Vizer criticised the IOC and its President Thomas Bach during last year's Convention, the Peruvian capital withdrew its hosting rights.

It followed boxing, taekwondo and wrestling announcing they were withdrawing from the event with fencing and weightlifting poised to follow suit.

SportAccord was renamed as GAISF earlier this year.