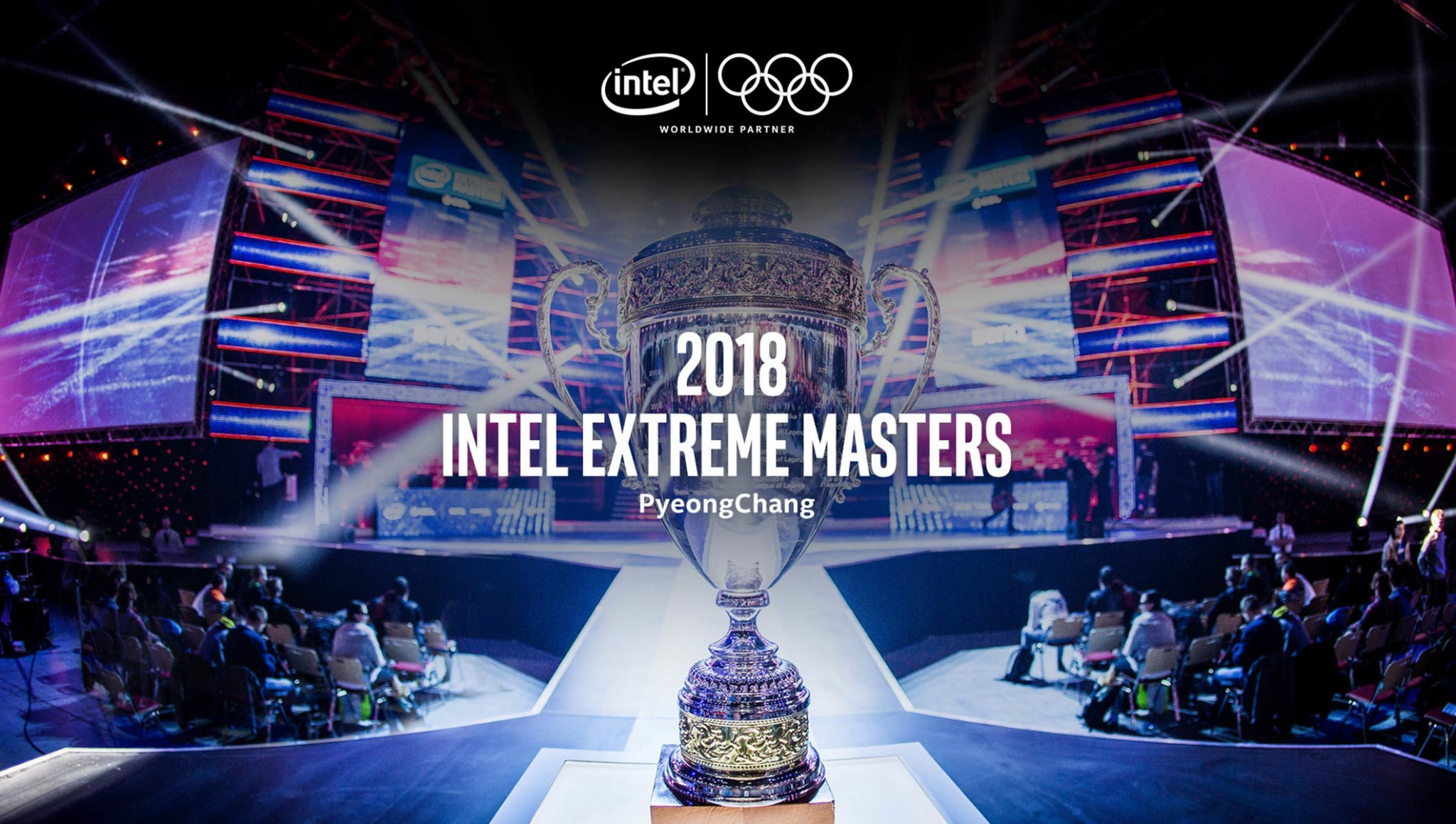 International Olympic Committee (IOC) TOP sponsor Intel have announced plans to host an esports tournament in Pyeongchang, prior to the Winter Olympics.

The technology giants have stated that two games will be contested at the event, named the "Intel Extreme Masters".

Blizzard Entertainment's "StarCraft II" will feature, with Intel stating it is one of the most celebrated esports titles of all time.

A separate exhibition featuring Ubisoft's action-sports title "Steep Road to the Olympics", the official licensed game of Pyeongchang 2018, will be included.

A statement released by the IOC at the end of last week's Olympic Summit, in Lausanne, said esports could be considered as such because "players involved play with an intensity which may be comparable to athletes in traditional sports".

The IOC and the Global Association of International Sports Federations are set to enter a "dialogue" with the gaming industry and players to explore the area further.

While they stated the parties would report to Olympic Movement stakeholders "in due course", the tournament in Pyeongchang marks a quick step forward, just six days after the Summit.

"We are proud to have our Worldwide TOP Partner Intel bring this competition to Pyeongchang in the lead-up to the Olympic Winter Games 2018," said Timo Lumme, managing director of IOC television and marketing services.

"Following on from the Olympic Summit last week, the IOC will now explore esports' relationship with the Olympic Movement further.

"This is just the start of an exciting future and we're interested to see how this experience will play out."

The competitions will be open to any player, at any level, via global online qualifiers, which will take place in November.

A live qualifier event will also take place in Beijing in December between the top two qualifiers from China.

The winner will move on to compete against the rest of the field in Pyeongchang.

A date for the tournament has not yet been revealed, with more details expected to be released later this month.

Competition will be broadcast on the Olympic Channel, while additional broadcast partners are expected to be confirmed at a later date.

"Esports is a growing cultural phenomenon expected to reach about 500 million fans worldwide by 2020," said Gregory Bryant, senior vice-president and general manager of the client computing group at Intel.

"Leading up to Pyeongchang 2018, Intel's goal is to share the thrilling esports experience with sports fans around the world.

"Intel has pushed the boundaries of esports for more than 15 years, and we're committed to growing esports at every global sporting stage, including this groundbreaking tournament in Pyeongchang."

Intel are also due to deliver interactive gaming experiences throughout the Olympic Village for attendees and athletes, it is claimed.

Game kiosks will feature the "Steep Road to the Olympics" title.