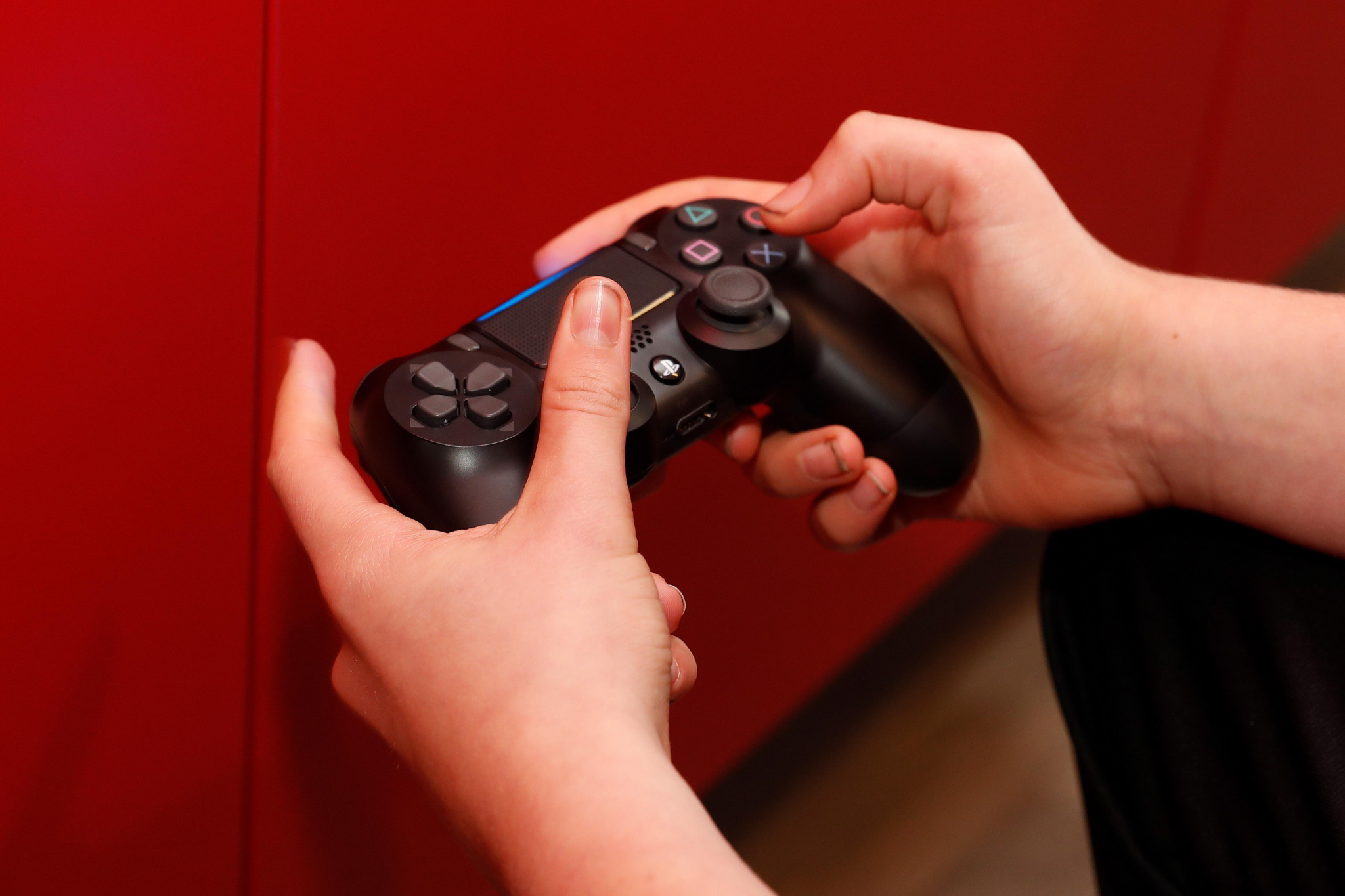 A meeting of leading stakeholders from the Olympic Movement has concluded that competitive esports "could be considered as a sporting activity".

This is because the "players involved play with an intensity which may be comparable to athletes in traditional sports".

The International Olympic Committee (IOC) and the Global Association of International Sports Federations will now enter a "dialogue" with the gaming industry and players to explore the area further.

They will report to Olympic Movement stakeholders "in due course".

In order to be fully recognised by the IOC, however, they must ensure that esports do not "infringe on the Olympic values".

They must also set up a governing body "guaranteeing compliance with the rules and regulations of the Olympic Movement", including on areas such as anti-doping and match fixing.

The statement, made today following a meeting of the Olympic Summit chaired by IOC President Thomas Bach, does not set any sort of timeline for the formal integration of esports with a view to eventual inclusion on the Olympic programme.

But the sheer fact it has been discussed and announced publicly shows it is being taken seriously.

In April, Bach himself voiced reservations about whether esports can be considered a pursuit worthy of serious consideration for a place on the Olympic programme but, at the same time, promised to "watch" its development following a call for a more organised governing body.

Esports featured as a demonstration event at last month's Asian Indoor and Martial Arts Games in Ashgabat and it is hoped that it will feature on the full Asian Games programme in Hangzhou in 2022.

This is being organised through a partnership between the Olympic Council of Asia (OCA) and Alisports, a division of Alibaba, announced as an IOC TOP sponsor in January.

Developing esports has never been stated as a specific aim of this cooperation.

Sheikh Ahmad, present at today's meeting, has claimed that the growth in popularity of esports cannot be ignored and needs to be accommodated to help keep the world's youth engaged.

Research firm Newzoo has predicted that global audiences for esports could reach 385.5 million this year.