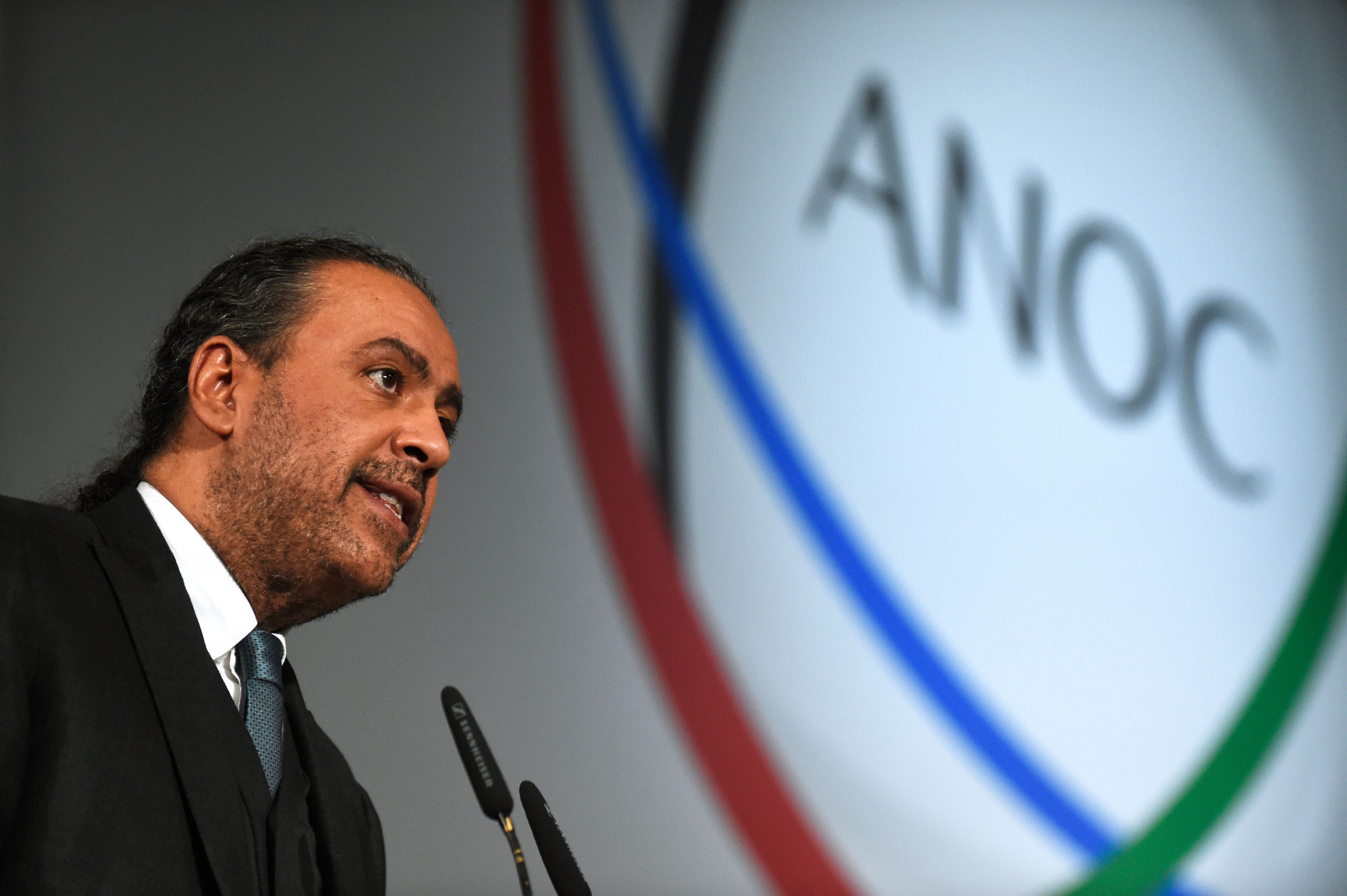 Association of National Olympic Committees (ANOC) President Sheikh Ahmad Al-Fahad Al-Sabah received a round of applause from delegates at today's General Assembly here after being "cleared" of wrongdoing following allegations of corruption.

It followed a speech by Uruguay's Julio Maglione after he had announced as ANOC first vice-president as a replacement for Patrick Hickey in which he claimed to have taken "requisite action" to "dispel any doubts" about his integrity.

"I would like to say, as soon as I learnt about these facts, I took all the requisite action in all the organisation involved to dispel any doubts," said Maglione.

"Furthermore, the Executive Council took note, detailed note, of all these facts.

"We decided unanimously to support our President and give him full trust.

"I now request we give him a round of applause."

Sheikh Ahmad, also President of the Olympic Council of Asia (OCA), was identified in a United States Department of Justice (DoJ) document in April in a case involving Guam's Richard Lai.

Sheikh Ahmad was also cleared of wrongdoing by the OCA at their General Assembly in Ashgabat last month.

An Ethics Committee panel chaired by China's OCA honorary life vice-president Wei Jizhong concluded that all the allegations were "fake and fabricated".

The IOC President Thomas Bach made no comment on the issue during today's meeting.

"I am delighted to continue as sport is my life and sport is my hobby," Sheikh Ahmad said following today's decision.

insidethegames exclusively revealed yesterday that approval was given yesterday for a formal ANOC Ethics Commission to be set-up for the first time.

The Irishman has temporarily stepped down from his roles, including as a member of the International Olympic Committee, following his arrest during Rio 2016 on allegations of theft, tax evasion, money-laundering and criminal association linked to tickets for the Games.