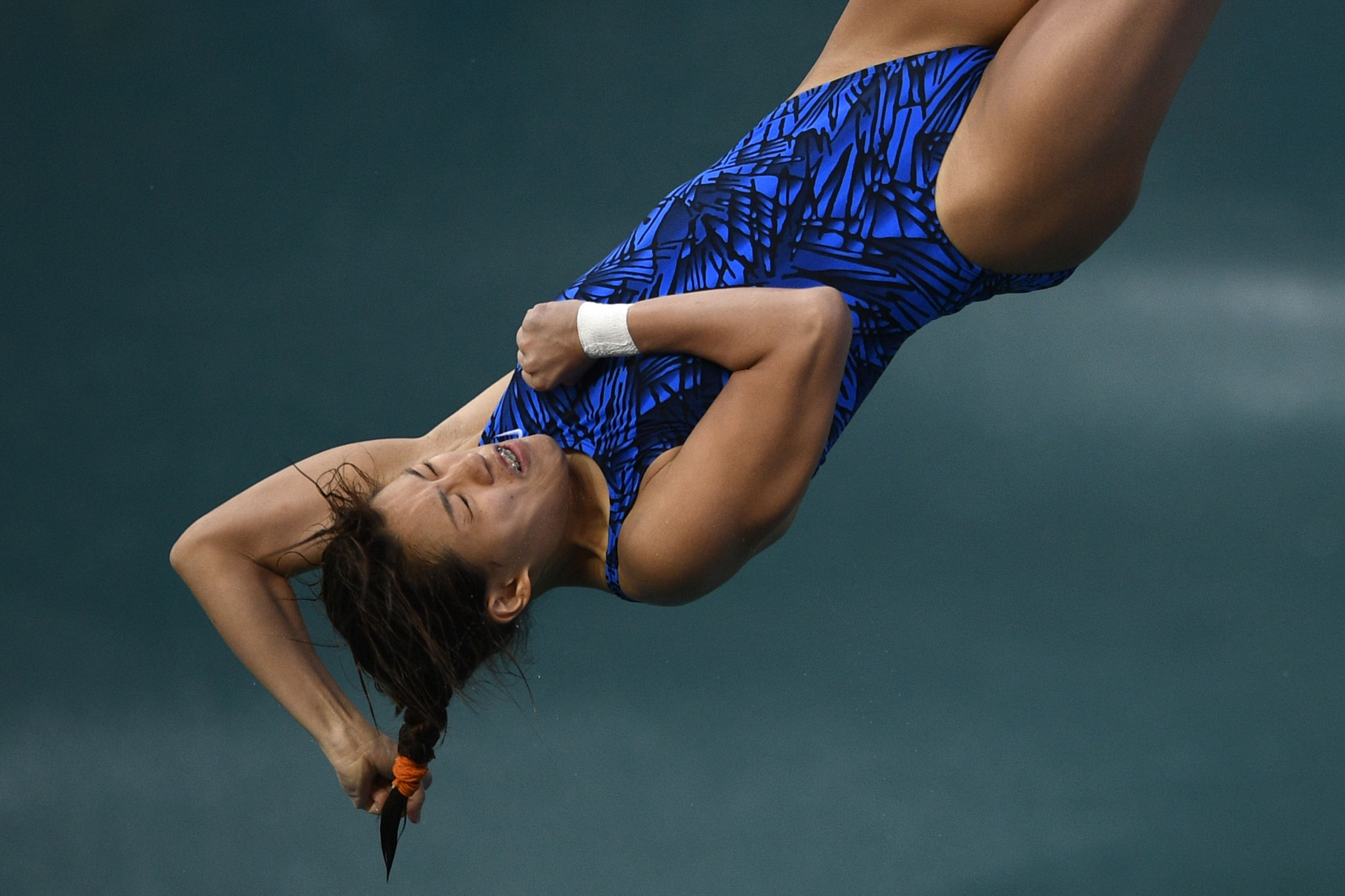 Malaysian Wendy Ng Yan Yee is among the notable absentees at the upcoming International Swimming Federation (FINA) Diving Grand Prix in Singapore after she tested positive for a banned substance.

Ng is facing a lengthy ban from the sport after she failed a test for the weight-loss drug sibutramine at the Southeast Asian Games in Kuala Lumpur in August.

It means she will be stripped of the two gold medals she won at the event.

The 24-year-old is still waiting to hear how long she will be suspended for after Malaysian media reported that her A and B samples both tested positive.

Amateur Swimming Union of Malaysia secretary Mae Chan confirmed that she would not be present at the Diving Grand Prix in Singapore at the OCBC Aquatics Centre, due to begin tomorrow and concludes on Sunday (November 5), as a result of the uncertainty surrounding her failed test.

"We are unsure what her suspension would be because we have just sent the dope testing results to FINA,"Chan told Malaysian news agency Bernama.

The penultimate Diving Grand Prix of the season is due to take place at a venue which hosted the World Junior Championships in 2015.

The OCBC Aquatics Centre also staged events in the sport at the 2015 edition of the Southeast Asian Games.

The competition in Singapore comes after the conclusion of the Grand Prix event in Kuala Lumpur on Sunday (October 29).

The circuit is due to conclude with the final competition in Gold Coast from November 9 to 12.