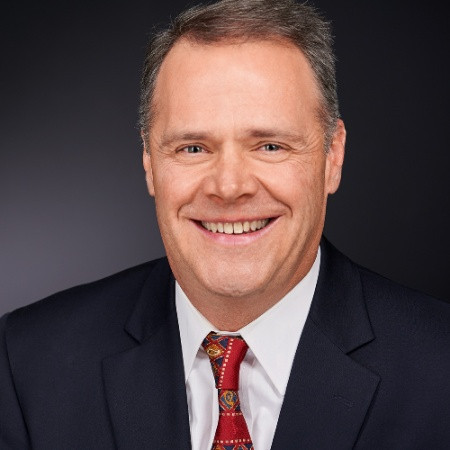 Kelly Skinner, the United States Olympic Committee (USOC) vice-president of sport performance, has promised they will put the safety of athletes and staff first at Pyeongchang 2018 while admitting very few concerns had been raised by American competitors.

Matters have been escalated further by the increasingly threatening rhetoric between US President Donald Trump and North Korean leader Kim Jong-un.

Skinner was quick to downplay any concerns the USOC has, stating that many American athletes have competed in South Korea with no problems before.

"The safety and well-being of Team USA is always on our mind first and foremost," Skinner said on a USOC conference call today.

"We are always closely working with the [United States] State Department.

"Every Games environment brings about unique challenges but we have some tremendous partners in the State Department who can help us prepare.

"Team USA's preparations continue in earnest and we will make sure that the athletes and staff are safe when they are in South Korea.

"That is our primary concern.

"Over the last couple of years we have had several hundreds of athletes participating in events over there and the feedback that we have received is that people have felt comfortable and ready to compete.

"Our goal will be to make sure they feel that way during the Olympic and Paralympic Games."

French Sports Minister Laura Flessel has warned that if the crisis deepened and "our security cannot be assured, the French Olympics team will stay at home".

Alfons Hörmann, President of the German Olympic Sports Confederation, also claimed he would understand if his country's athletes did not want to compete because of safety concerns.

Yesterday, though, British Olympic Association chief executive Bill Sweeney claimed that "not one single athlete" was worried about competing in South Korea but they do have an evacuation plan in place in case of any incident.

Skinner claimed that USOC will work with the US Government if extreme measures are needed.

"Team USA is always prepared for any place we go and we work on anything that needs to be done to make sure the athletes and staff are safe and secure," added Skinner.

"Other things that may need to happen to make sure we are safe is dictated to us by the State Department and we are lucky to have a close relationship with them."

Other sports officials have downplayed concerns and publicly declared that they have no safety worries and fully intend to participate.

They also claim to be "closely monitoring" the situation on the Korean Peninsula and that they have been in "close contact" with Governments and the United Nations over recent months.

The Winter Olympics are due to take place in Pyeongchang from February 9 to 25, with the Paralympics following from March 9 to 18.