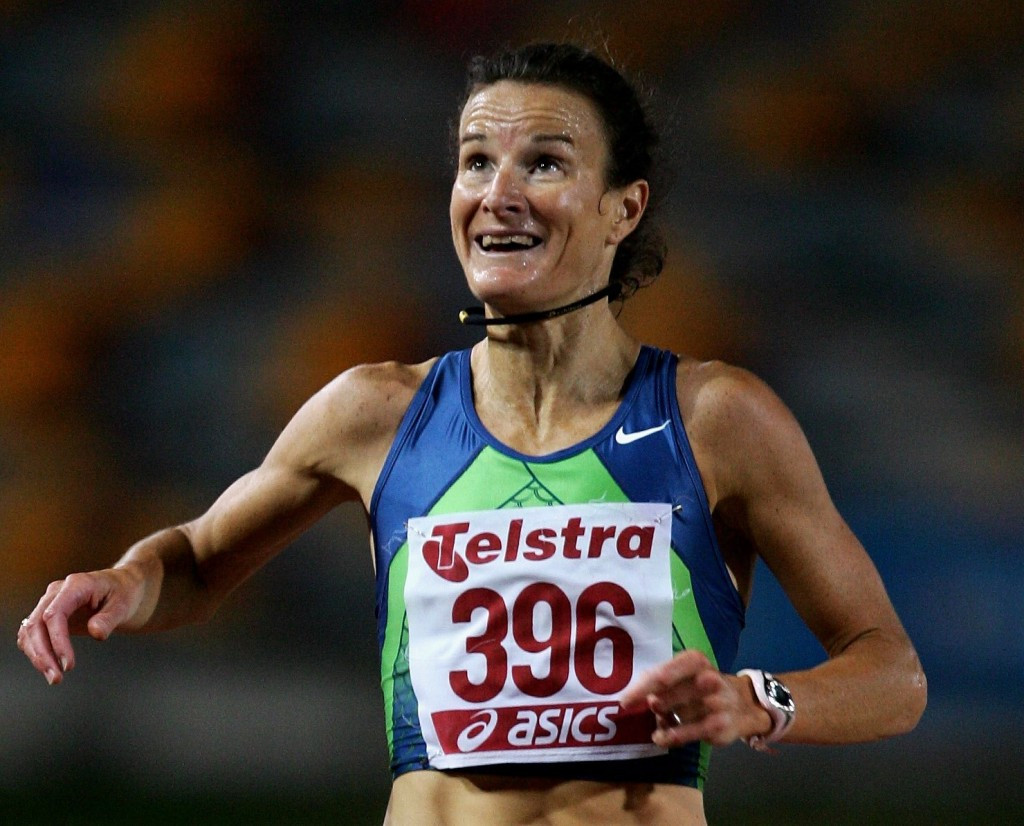 Ireland’s former world athletics champion Sonia O’Sullivan has called for progress to be made into the possible admissions of doping made by dominant Chinese female distance runners of the 1990s.

This follows the emergence in February of a letter written in 1995 in which Wang Junxia - still the world record holder over 3000 and 10,000 metres - and other athletes seemingly admitted to doping.

"We are humans, not animals," reads the letter, written in Mandarin and originally published by Tencent Sports.

"For many years, [we were] forced to take a large dose of illegal drugs - it was true.”

Wang, a major rival of O’Sullivan, won the 10,000 metres gold at the 1993 World Championships in Stuttgart in 30min 49.30sec, despite claiming to have been sick before the race.

Three weeks later, she took a staggering 42 seconds off the existing 10,000m world record at the Chinese National Games in Beijing to set a time of 29:31.78 before also setting a new 3000m mark in the heats and going even faster to clock 8:06.11 in the final.

That time was only beaten last year by Ethiopia's Genzebe Dibaba, who ran 3:50.07 in Monte Carlo.

Liu Dong, another member of the same Chinese squad, beat second-placed O'Sullivan to 1500m gold at the 1993 World Championships.

But their performances were dogged by doping allegations surrounding coach Ma Junren, who claims the success was down to intense training in the Tibetan Alps, a ban on long hair and dating and their consumption of turtle blood and caterpillar fungus.

The International Association of Athletics Federations (IAAF) claimed in February their first priority was to ascertain the authenticity of the letter, but there have been no public developments in the three months since.

O'Sullivan is resigned to a long wait until progress is made.

“They [the IAAF] have so much other stuff going on at the moment,” she told Reuters.

“I said to my friend the other day: ‘Have they created a department for the re-distribution of medals and records?’

“They have to [investigate it].

“It’s not going to go away.

This comes as the IAAF continues its investigation into Russian doping and "monitors" developments in Kenya, Morocco, Belarus, Ukraine and Ethiopia.

According to Reuters, the IAAF has asked the China Athletic Association (CAA) to establish the letter’s authenticity and held "briefings" on the issue earlier this month during the Race Walking Team Championships in Rome.

O’Sullivan also came fourth in the 3000m at the Barcelona 1992 Olympics, only for the silver medallist, Tatyana Dorovskikh of Ukraine, to fail a doping test the following year.

Six of the 27-strong Chinese squad at those Games were suspended beforehand for failing drugs tests, leading to Ma's departure as head coach.

Ma also admitted physically beating athletes and has been accused of taking bonuses designed for athletes.

Due to the expiration of the Statute of Limitations, it is thought that an admission of doping is required for action to be taken.

It remains to be seen whether the letter will prove enough.