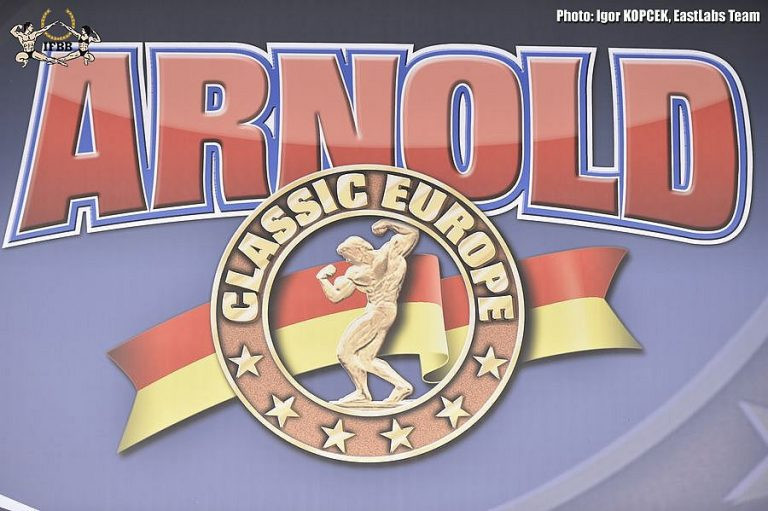 Bodybuilders have been gathering in Barcelona for the seventh edition of the Arnold Classic Europe Amateur.

More than 1,100 competitors will be in action in all from tomorrow in the Spanish city, with the competition hailed as the biggest fitness and bodybuilding festival on the continent.

Bodybuilders from all over the world - and not just Europe - are allowed to enter with more than 70 countries expected to be represented.

As an elite qualifier competition, the event will result in changes to the elite rankings of the International Federation of Bodybuilding and Fitness (IFBB).

One contest is held on each continent each year, with the Barcelona leg the concluding event of the season.

It is seen as the biggest and most popular series of IFBB events, with the North American leg in Columbus in the United States starting this season between March 3 and 5.

Melbourne in Australia played host between March 17 and 19 before São Paulo in Brazil took centre stage between April 21 and 23.

The African leg took place in Johannesburg in South Africa between May 5 and 7.

The Barcelona event will conclude on September 25.